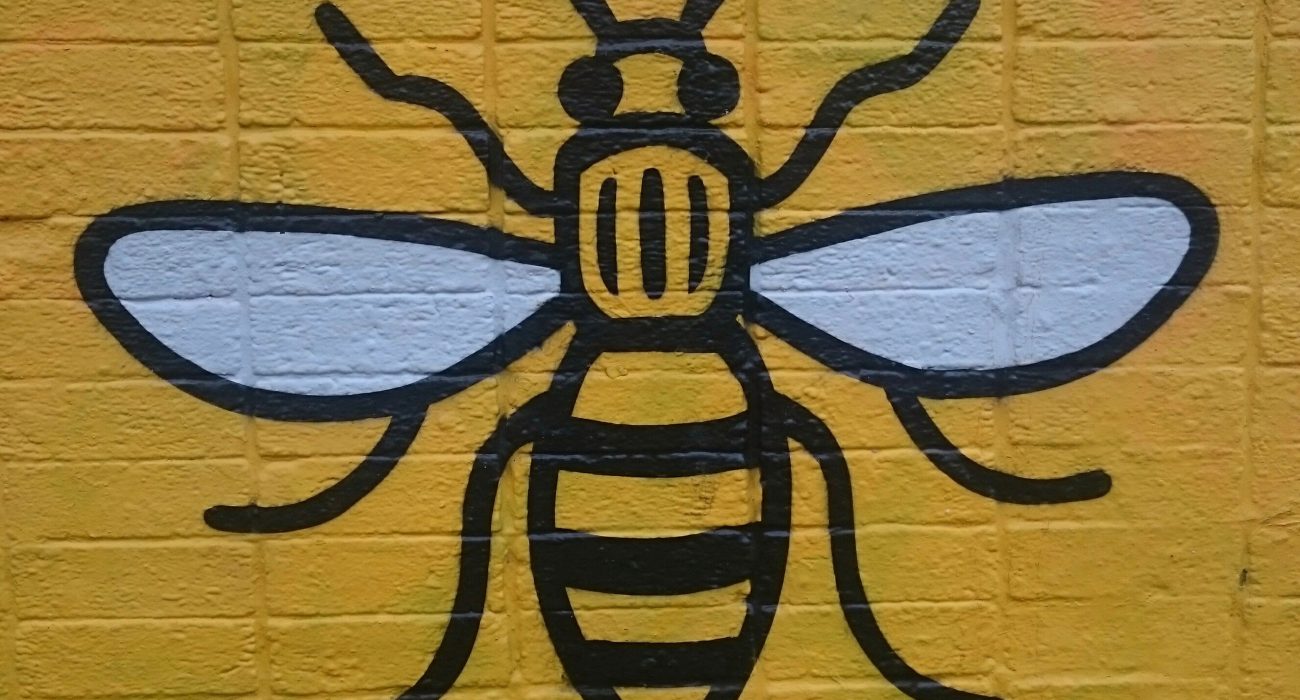 As the moon waxed over a crisp October evening, Manchester’s sporting stars made their way into the Hilton Hotel to honour the clubs, organisations, and volunteers that make this city’s sporting community the best and brightest in the country. GB athlete Katharine Merry and former netball coach Tracey Neville MBE oversaw the proceedings.

The MEN People’s Champion award, presented by England cricketer Keaton Jennings, was given to Terry Surridge who, since 1973, has promoted weightlifting in Gorton schools, leading children to compete at an international level. Even in retirement, Surridge works tirelessly for the sport he loves, which, thanks to him, has been able to thrive in his community.

Winners also included Success Eduan for Junior Sports Achiever, who broke a 33-year old record set by Katharine Merry in the U15G 200m outdoor championships. She has been praised for her work ethic, always pushing herself further: a professional attitude that puts her on the way to performing not only in Manchester but internationally. For Eduan, it seems, the sky is the limit.

Manchester Thunder picked up a prize for Outstanding Contribution to Sport and was awarded by Tracy Neville MBE and the Major Sports Events Manager, Juliet Williams.  The netball team are the only members of the Superleague to make the playoffs for ten years running, taking the title in 2012, 2014, and 2019. This makes them not only the team of the year, but one of the best teams of the decade.

Manchester’s sporting community has never looked brighter. The night proved that this city recognises and cherishes the talent it produces.