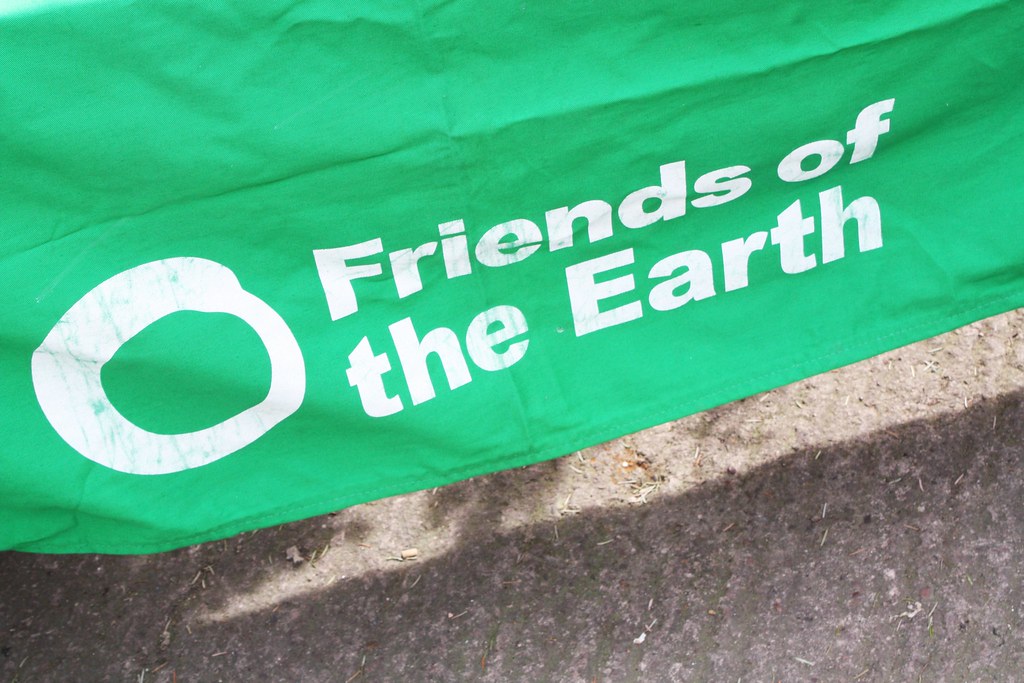 As part of a series of events to mark National Tree Week, Manchester’s enthusiastic environmentalists, Manchester Friends of the Earth joined forces with City of Trees and Tameside Council to plant 500 trees in Sunnybank Park, Droylsden.

The EU has a 35% average of total forest area, while the UK has just 13% when it comes to the total land area covered by trees. The initiative in Manchester was vital to raising awareness of Friends of the Earth’s campaign to double the UK’s forest area by 2045.

Friends of the Earth are demanding that the government takes serious action. Between 2017-18, funding for planting and management of trees, woodland and forestry in England, Scotland and Wales fell to around £56 million.

However, to reach the tree planting goal, current spending needs to be increased by 10 times, to approximately £500 million per year.

Even though this total is substantial, Friends of the Earth point out that “it’s equivalent to a rounding error in the Treasury’s annual budgets.”

There would also be various benefits to the substantial expenditure. These include carbon drawdown and storage, improved wildlife habitats, flood mitigation, and urban cooling.

Manchester is acting as a leading force of nature in this fight; City of Trees Director, Jessica Thompson said, they are “thrilled to be partnering with Friends of the Earth” and to be “part of this ambitious plan to plant 50 million trees stretching to Liverpool to Hull over the next 25 years”.

Manchester Friends of the Earth are an award-winning environmental campaign group, working at all levels to combat the climate crisis. They consist entirely of dedicated volunteers with its campaigns funded by membership fees.

Their most recent endeavour of planting 500 trees in Sunnybank Park was supported by the players of People’s Postcode Lottery, which Catherine Thomson, Manchester Friends of the Earth nature campaigner noted they were very grateful for.

Check out the group’s website for all up-to-date information and how to get involved.