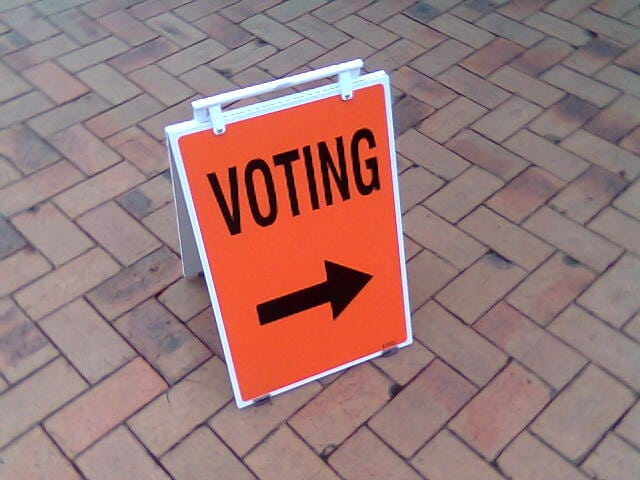 This year, the UK will get a present that is on top of all students’ Christmas lists: a general election. Science usually tends to play a huge role in voter turnout, which could be, the be all or end all of Johnsons’ time in charge.

This year will be the first December general election since 1923. Research by Ghent University in Belgium, found that the effect of warmer weather on US elections from 1960 to 2016 increased voter turnout by 1.4 per cent. Some may think that 1.4 per cent is a fractional margin, although in the last general election, Labour only won a seat in the constituency of Kensington and Chelsea by 20 votes. In the UK the days get shorter in the winter, resulting in complete darkness by 5pm which may cause a decrease, especially after working hours, in the number of people showing up to polling stations on December 12.

The flu also plays a big part in whether people show up to polling stations at all. This year, the NHS have stated that the flu will be one of the worst in a long time, with medical staff pushing people to get the flu jab more than ever before. The elderly also tend to stay in around this time of year, with symptoms for arthritis and osteoporosis worsening in the cold weather.

This year, Withington MP Jeff Smith, has got together a team that will be offering lifts for people to their local polling station, widening participation for this year’s election.

Researchers from The University of Cambridge found that rainy weather reduced people’s tolerance for risk. So if you live in up North and are extremely clumsy, the chances of you going to vote are lowered – so it could be a good idea to register for a postal vote, and get a friend to send it off for you, if you know what you’re like!

Christmas is usually the time for festive fun, which could include drowning yourself in mulled wine, and waking up with a hangover that is unbearable beyond belief. Research has shown that wine gives probably the worst hangovers; Professor Paul Wallace, Chief Medical Advisor to Drinkaware, speaking to Cosmopolitan Magazine has stated that: “The darker congeners (such as those in red wine, rum and brandy) tend to cause more severe hangovers.” This is because they are more likely to dehydrate you as they act a more potent diuretic, causing the toxins to remain in your body for longer. So ditch the booze the day before, and go sober for those Christmas work events.

Finally, December weather could affect campaigning operations. People tend to feel less safe opening their doors to strangers in the dark, which could mean that they have not bothered to invest in what their local MPs have to offer, if elected. This year, actor Hugh Grant joined campaigning MPs on their door-to-door visits; so if you’re lucky, you might catch a Mancunian celebrity on your door-step.

Even though over four million people have registered to vote this year, the likelihood of everyone turning up to cast their vote is less than expected, especially in the winter. Therefore this might mean that other methods like online and social media campaigning might be more important, and could result in the future possibility of online voting.