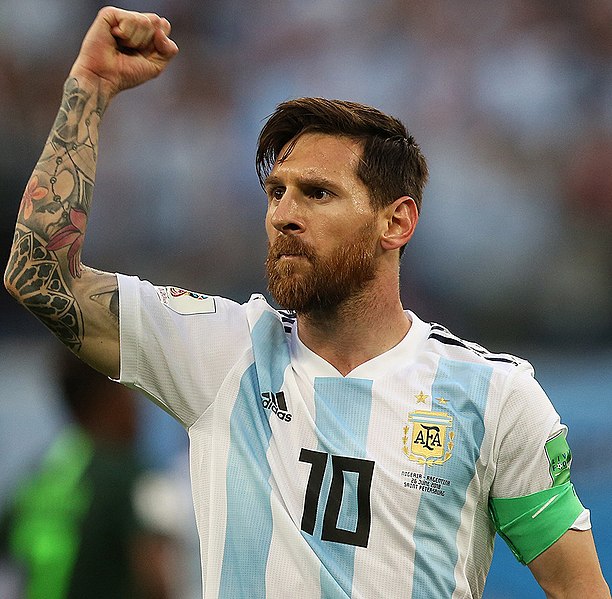 Another year brings another award ceremony in order to celebrate the best footballing talent in the world. It is also the time of year when armchair agitators with Twitter usernames such as ‘ManLikeMoSalah’ or ‘FakeJLingz’ take to Twitter to label immensely talented and committed players ‘frauds’. And, if you are really lucky, you may see these people perpetually making jokes about players diving with the ever hilarious Fallon d’Floor pun bandied around the internet. Yes, it can only be the Ballon d’Or.

The venue was Paris, France with an audience of beaming football alumni and bureaucratic royalty crammed together like wealthy sardines in a musky Paco Roban 1 Million scented tin. There was not a French DJ in sight to ruin the occasion.

The women’s award, though, offered a nice refreshing change in the face of the USWNT’s World Cup winning captain: Megan Rapinoe. Though she took the headlines this year for rattling Piers Morgan’s insecurities and starting a war of words with Donald Trump , the 34-year-old led the USWNT to hold their World Cup title, their fourth in total. Though unable to attend the ceremony at the Théâtre du Châtelet, Rapinoe was beamed in via video link where she congratulated the other nominees, such as England’s Lucy Bronze who finished in second. Rapinoe said:

“Thanks to my teammates for all the support. You allow me to be who I am on the field and the person I am off of it. There is not enough thank yous in the world for all that you guys do for me.”

The men’s award, though, went to the familiar face: Barcelona’s Lionel Messi, who was picking up his sixth Ballon d’Or.

There was much anticipation prior to this, particularly in the British press, as there was a sense of anticipation that Liverpool’s Virgil Van Dijk could win. He could only manage second place, however. Although the voting was close, with Messi finishing with 686 points and Van Dijk on 679. If the Dutchman had won, it would have made him the first defender to win the Ballon d’Or since Fabio Cannovaro in 2006 following Italy’s World Cup win.

But, much to the delight of Gary Lineker on Twitter, Messi, who had not won the award since 2015, got his hands back on the coveted prize.

Messi, who has over 700 appearances for Barcelona and 52 career hat-tricks, thanked his family for award and said:

Messi guided Barcelona to the 2018-19 La Liga title, so often digging the squad, and unpopular manager Ernesto Valverde, out of trouble and proving he can still function in a squad without the likes of Xavi and Iniesta.

The last prize, the Kopa Trophy for best young player, was awarded to Juventus’ Matthijs de Light, for his Champions League heroics with Ajax. On receiving the award, the 20-year-old said:

“I just want to say to everybody I’m really proud. You have to enjoy your evening, enjoy those great players while they are still here.”