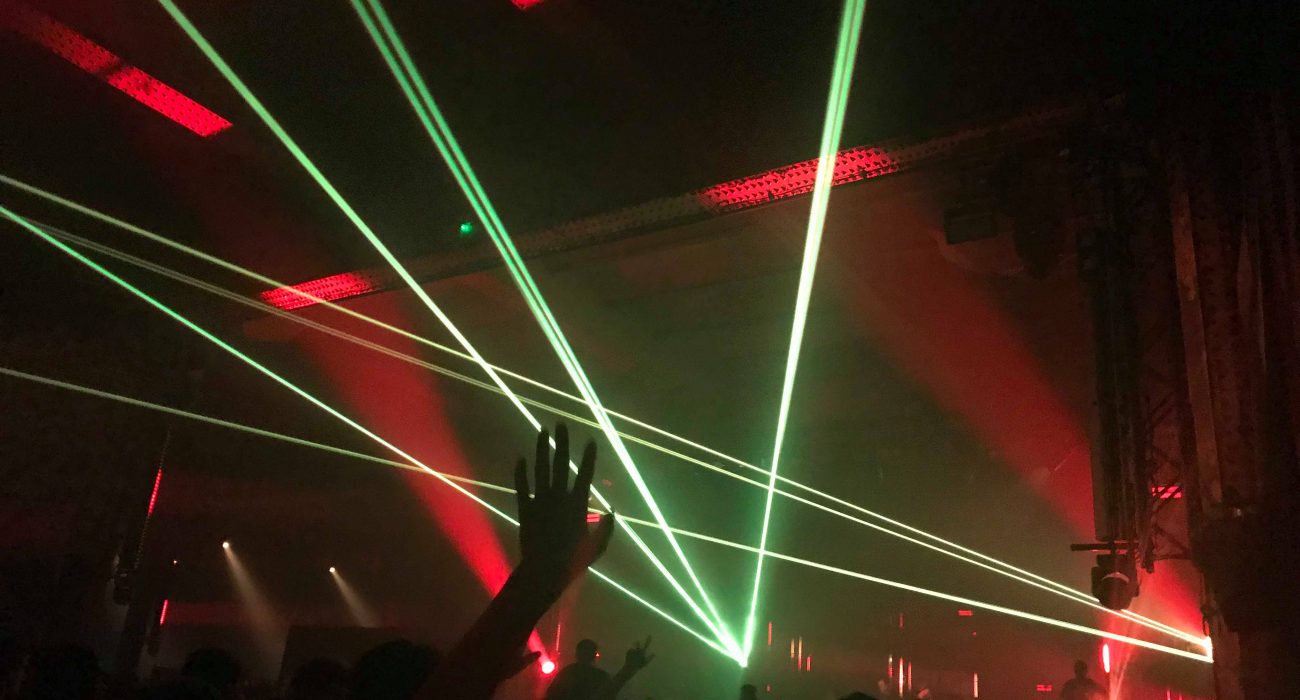 Arguably no individual has had more influence over Manchester’s nightlife over the last ten years than Sacha Lord. A Greater Manchester local, Lord is best known for founding two of Manchester’s most celebrated musical events – The Warehouse Project, and Parklife Festival.

In 2018, he began working with the city’s first ‘Metro Mayor’, Andy Burnham, in the role of ‘Night Time Economy Advisor’ – a position he is not paid for, but sees him play a key role in driving decisions around the city’s nightlife. With the decade coming to a close, Lord joined me to remember the triumphs and the troubles that have characterised Manchester’s after-hours scene over the last ten years.

Lord began the decade by founding Parklife, which he quickly pointed out to me has grown to become the largest metropolitan festival in the UK – “I’m just putting it out there,” he laughed. The festival is clearly a point of pride for him, and rightly so – it has grown from 20,000 people in Platt Fields Park in 2010, to 80,000 people across the city in Heaton Park last summer.

There have been challenges, though. Lord brought up the events of the 22nd of May 2017, when a bomb exploded at Manchester Arena, killing 22 people: “I think what happened put this city, not on alert, but it certainly bonded us, and it brought a lot more questions regarding safety”.

With Parklife taking place just two weeks after the attack, Lord and his team introduced a level of safety planning at the festival that he called a “game-changer”: “I can’t even tell you what went into the planning there… And actually, it has been kept in place ever since that.”

Events such as the arena attack show that safety at festival-like gatherings like Parklife and The Warehouse Project is a moving game, and one that Lord called “challenging” to stay on top of.

Drug culture, particularly at large-scale events like the ones Lord runs, can be difficult to stay on top of, but Lord says he is not afraid of talking about it. “It’s really interesting actually, we know on a Paradise night what kind of drugs people will be taking, versus on a grime night, we know what type of drugs are going to be taken. So we know, just from pure experience what’s coming up and what you’ll be dealing with.

So how has nightlife in the city changed over the last decade? Other than the huge expansion of both Parklife and The Warehouse Project, Lord was keen to highlight the growth that smaller venues in the city are experiencing. “I think we’re starting to see grassroots venues starting to thrive again, look at the Wigan Old courts…White Hotel in Salford, Hidden, Cotton in the Northern Quarter”.

“I think we’re very lucky that we’ve got music in our DNA here, there’s definitely some great bands that have come out of the city in the last ten years. I think the music scene is strong at the moment. There are lots of small nights that are starting up, especially on the techno side, which is really good to see.”

Going into the new decade, is Lord as optimistic about the state of the city’s after-hours prospects? “The Manchester music scene is fIying again, it really is. I think It’s a good time for Manchester, I think we should be happy.”

And that, from a man who knows the city’s nightlife like the back of his hand, is a pretty good sign of things to come. 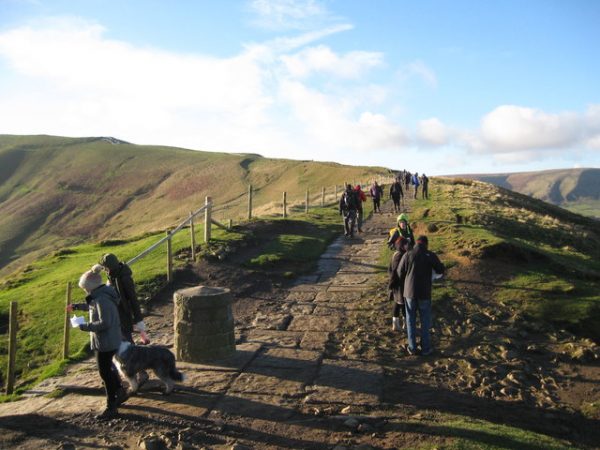