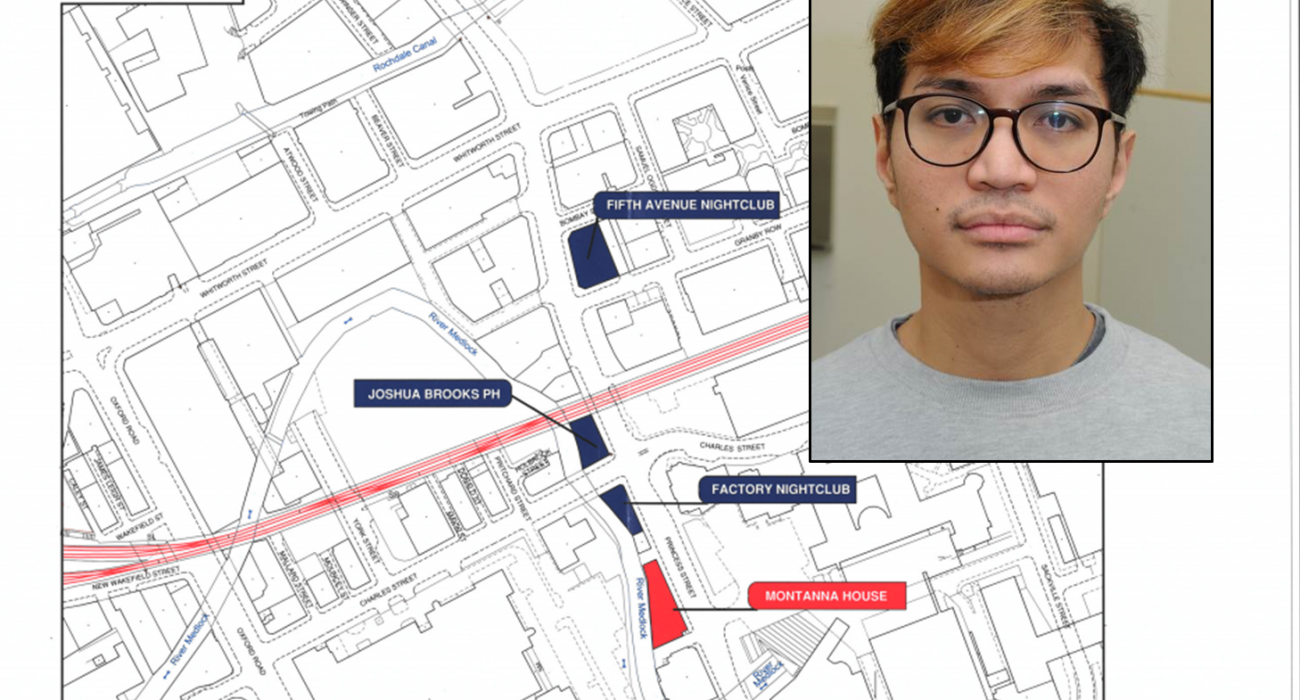 A mature student has been convicted of 159 sex offences against young men and sentenced to a minimum of 30 years in jail, following almost two years of court proceedings.

Reynhard Sinaga has been dubbed ‘Britain’s most prolific rapist’ with police estimating that he targeted at least 190 victims in total.

As of today, his convictions include 136 counts of rape, 8 counts of attempted rape, 14 counts of sexual assault, and 1 count of assault by penetration.

These convictions relate to offences committed between January 2015 and June 2017, although the true extent of Sinaga’s crimes will likely never be known.

Evidence found by police in the man’s flat, such as property including phones and ID cards stolen from victims, indicate that he had operated over a 10-year-period. 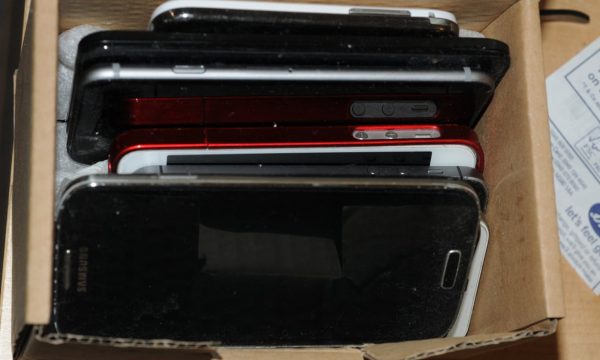 Trophies collected by Sinaga from his victims. Photo: GMP

Sinaga was resident on Princess Street, one of the busiest areas for Manchester nightlife, and would often target lone young men outside of clubs.

Posing as a ‘Good Samaritan’, he would approach his victims and invite them to his nearby flat, under the pretext of a chance to charge their phone or help calling a taxi.

According to Greater Manchester Police, “Once inside he would offer them a drink which, unbeknownst to the men, would contain a substance – believed to be GHB – that would render them unconscious.”

Sinaga would then film himself sexually assaulting and raping his unconscious victims – many of whom would wake confused and in a state of undress, with no recollection of the horrific acts they had been subjected to the night before. 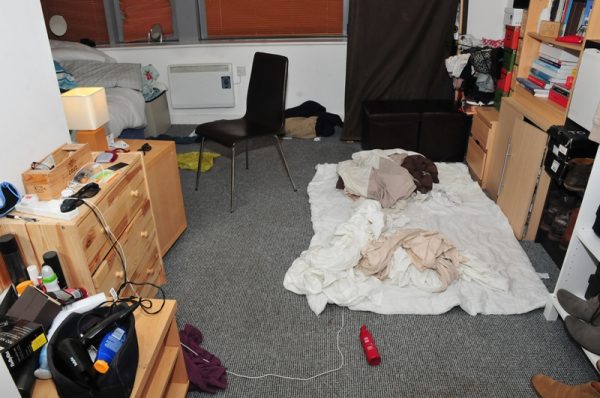 The scene of the crime – Sinaga’s bedroom in his Princess Street flat. Photo: GMP

In an official statement, Assistant Chief Constable Mabs Hussain, explained that the nature of these attacks has meant that many victims were completely unaware that they had even been assaulted until approached by police:

“I do not wish to waste another word on Reynhard Sinaga. Instead, I would now like to pay tribute to his victims, many of whom did not know for certain what had happened to them until they received a visit from the police, after they had been identified from the videos taken by Sinaga.

“Many of these men have stood up in court and provided evidence, which detailed the significant impact these offences have had on their lives. We appreciate this can be a daunting experience and it truly does take a lot of courage to stand up in court and tell your story.” 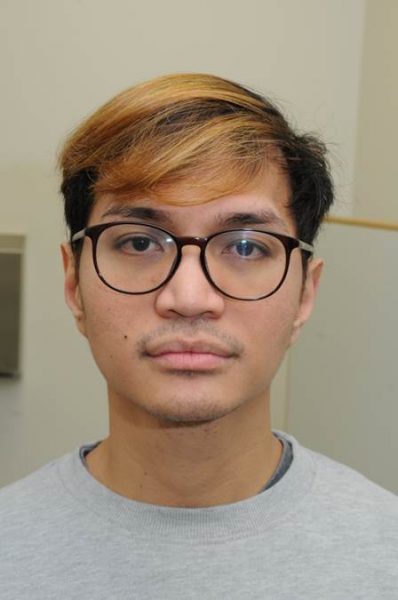 An official custody photo of Sinaga, released by police. If you or someone you know have been affected by this case, please contact Greater Manchester Police on the numbers at the end of this article. Photo: GMP

Police are still unable to identify 70 victims and have asked for those who suspect they have been assaulted to come forward.

It is believed that around 30% of the men assaulted by Sinaga were or are students studying across a number of institutions in Manchester.

Alongside this, Reynhard Sinaga studied at the University of Manchester from August 2007 for an MA in sociology, although at the time of his arrest he was studying for a PhD at Leeds University.

Following the removal of the 18 month press embargo on the case, the University of Manchester released a statement today expressing sadness at the confirmation “that some members of our university community have been directly affected.”

“The disclosure that Sinaga studied at the University of Manchester, and that the scale of offending was so significant, has come as a great shock. There is no doubt that this news will be distressing for many of us.”

The University has offered its deepest sympathies to the victims of these dreadful crimes and has established dedicated help for anyone who feels they have been affected in any way by these events, or who knows someone who has.”

Alongside this, a dedicated email address (to Dr Simon Merrywest, our Director for the Student Experience) is also available to address any questions or concerns or to access support: [email protected].