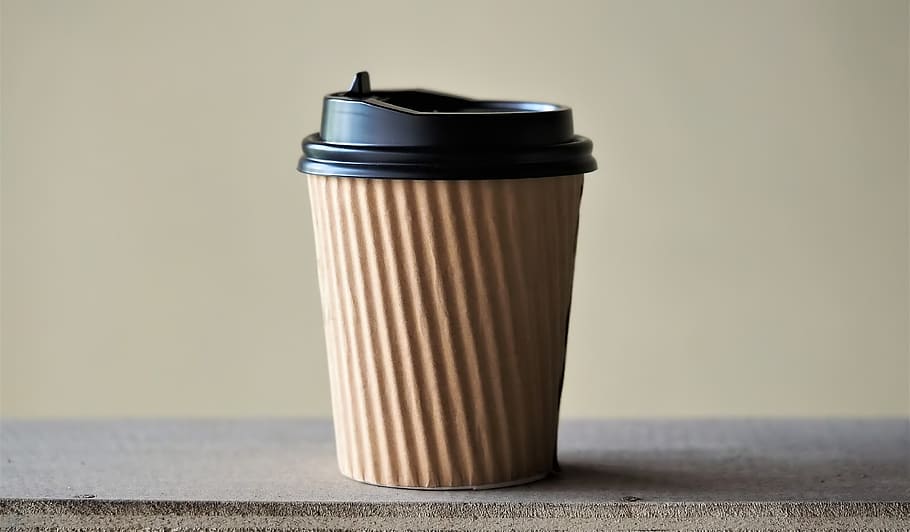 A new campaign to reduce the waste of paper cups across Greater Manchester has come into force, aiming to save 1.2 million cups annually.

A range of high street chains, including the likes of McDonalds, Greggs and Starbucks, in addition to independent retailers, will join the effort to encourage sustainable resource use.

The aim is to increase the usage of reusable cups to over 10%, with a new jingle set to be featured on radio station across the region, in addition to adverts on Spotify and YouTube.

Environmental charity Hubbub has organised the ‘Grab Your Cup’ campaign and BBC Radio DJ Huey Morgan has created the jingle.

With Mancunians estimated to consume an average of 4 takeaway hot drinks weekly, the campaign hopes to encourage people to remember their reusable cups.

Forgetfulness is the primary factor in unsustainable use of takeaway materials, with 69% of Mancunians saying that they owned a reusable cup, although only a sixth said they remembered to bring them.

Research for the campaign revealed that awkwardness in asking for stores to clean reusable cups was another key factor in a stagnation in usage.

Huey Morgan said that concerns over environmental sustainability motivated him to get involved in the effort:

“Helping rid the planet of unnecessary plastic and single use coffee cups is something I feel really strongly about. My kids are always talking about it, so I was very inspired to get involved. I wanted to make a great song with an important message – hopefully something that cheers people up, gets in their heads and helps them to do their bit for the planet! So, grab your cup cos you know what’s up!”

Students at the University of Manchester can even enjoy a discount of up to 20p at campus cafes if they bring their own cup.

It’s time to wake up to waste 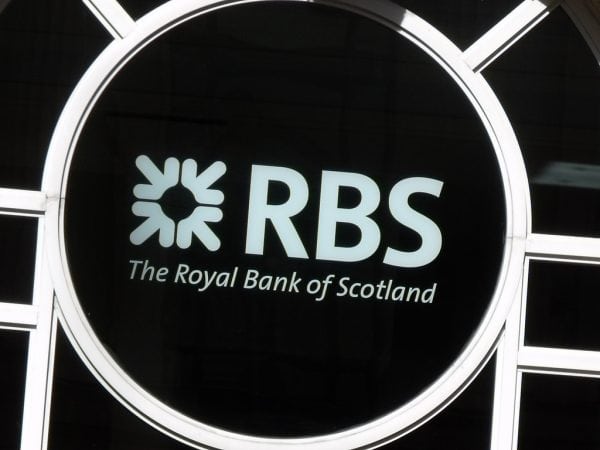 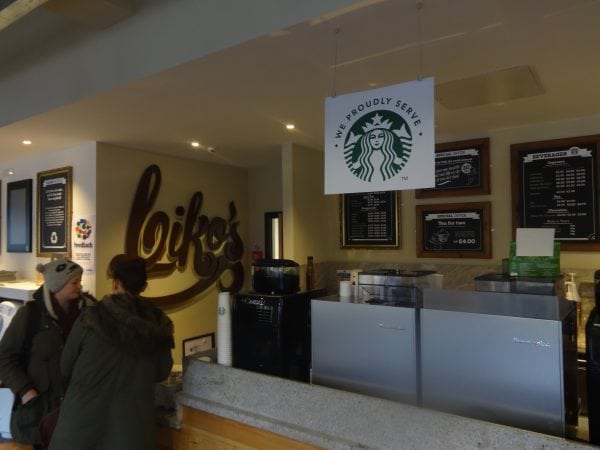 The ‘Bucks Stocked Here: Union in deal with “tax-dodging” chain