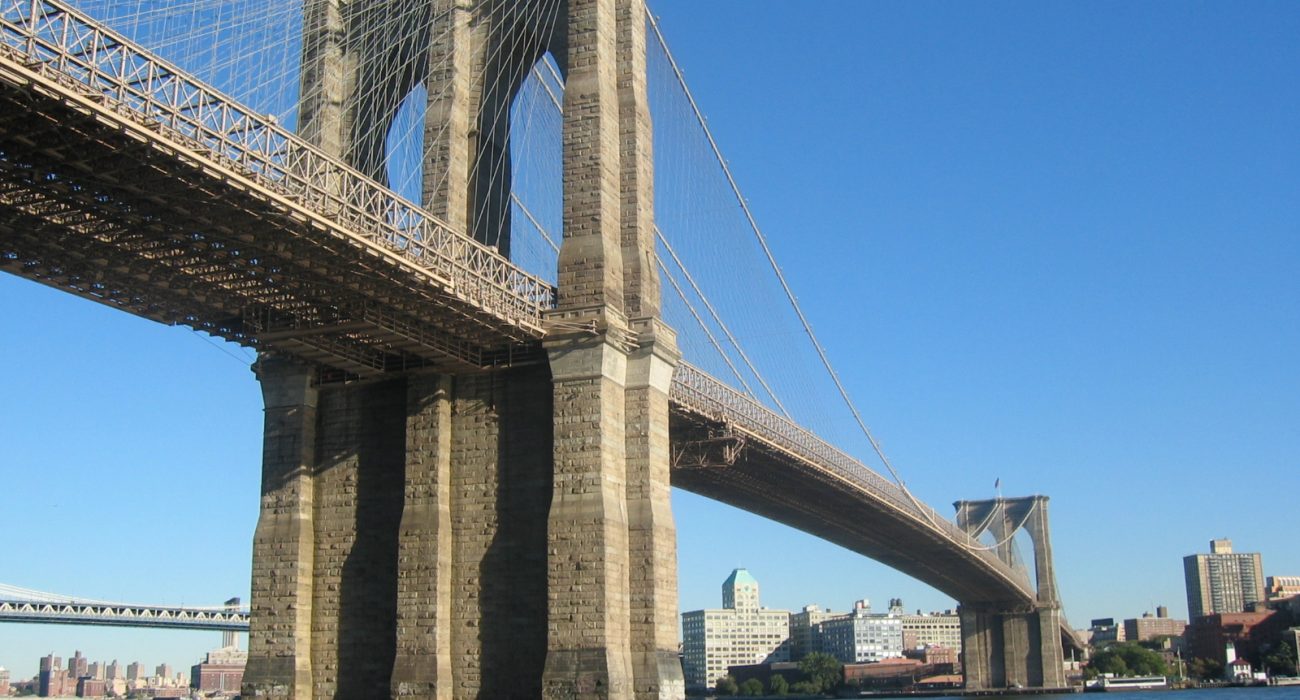 At the heart of neo-noir Motherless Brooklyn are the great performances of a stellar ensemble cast, including Edward Norton, Alec Baldwin, Gugu Mbatha-Raw, and Willem Dafoe. Each displays the subtleties of their character, and their various positions within 1950s New York. The nuanced performances are typical of the film’s considered sense of theme and tone.

In addition to his starring role as detective Lionel Essrog, Norton has produced, written and directed the film, based on a 1999 novel by Jonathan Lethem. When Lionel’s mentor and friend Frank Minna (Bruce Willis) is murdered, he sets out to discover the truth, leading him into a maze of corporate and government corruption. Lionel’s mission is further complicated by his struggle with Tourette syndrome, which causes problems throughout the film.

Norton’s cinematic adaptation varies significantly from the book, most obviously in his decision to change the period from the present day to the early 1950s. Ironically, this makes the film more relevant than it might have been otherwise. In his desire to shape New York in his own image, city planner Moses Randolph (Baldwin) obviously evokes Noah Cross (played by John Huston) from the neo-noir classic Chinatown. The film also engages with contemporary politics through its references to gentrification and its portrayal of an entitlement common in many political leaders today.

Although the story is compelling, it isn’t the twists and turns of the plot that make Motherless Brooklyn such a winning film. Rather, its beautiful night-shots of New York’s mid-century skyline explain why the central characters will fight for the city’s soul, despite the challenges they face.

There is also a Golden Globe-nominated soundtrack composed by Daniel Pemberton, with involvement from trumpeter Wynton Marsalis. The film’s music, rooted in the 50s jazz scene that provides part of its setting, is central to the story and even to Lionel himself.  In particular, the original song ‘Daily Battles’ reflects his struggles with loneliness and isolation. It is written and performed by Radiohead frontman Thom Yorke, and another example of the film’s utilising a full range of audio-visual tools.

Motherless Brooklyn seems to have been Edward Norton’s pet project for a long time. Having acquired the rights to a cinematic adaption in 1999, when the novel was first published, he reportedly finished the script in 2012. Norton then sought another director, before taking on the role himself. Perhaps this is why the film has such a clear sense of its story, and the way it wants to tell it. 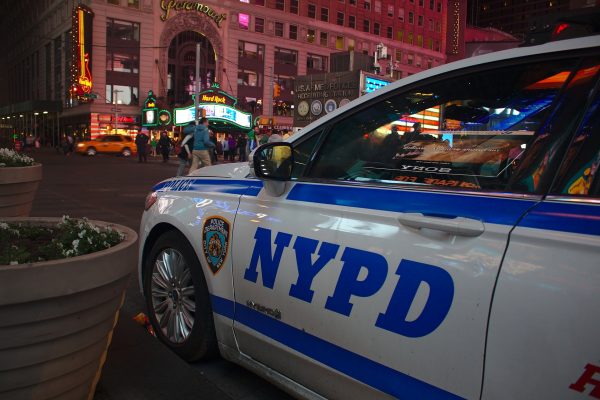