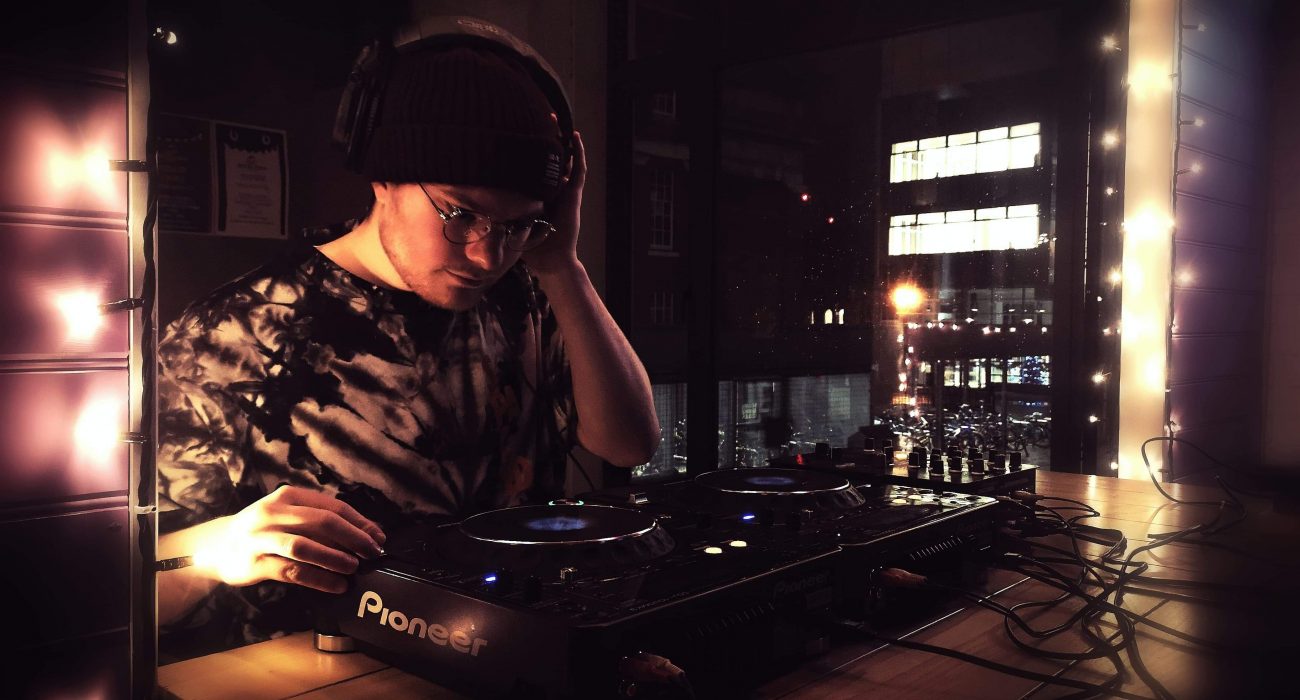 For many artists in Manchester, our once charcoaled streets are a breeding ground for artistic inspiration. Although Manchester prides itself on its diverse population, prominent LGBTQI+ community, and nationally famous music scene, the industrial backdrop our city was built upon is more than just a thing of the past. 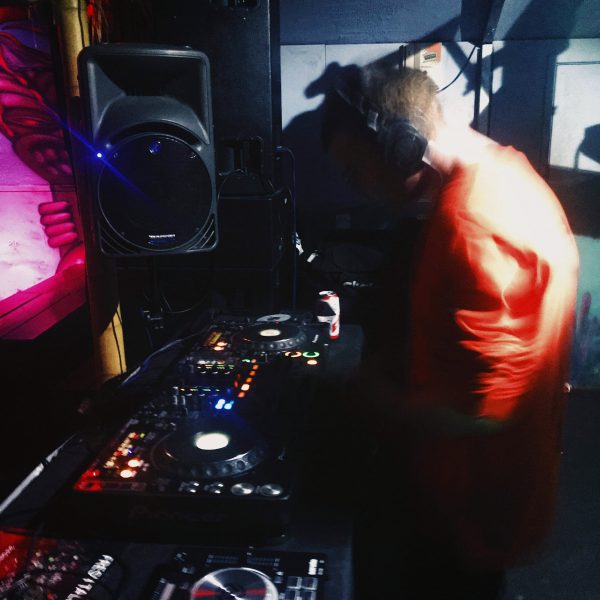 As technology and music have met in marriage, so has the experimentation with industrial electronic sounds found in recent genres of rave music. This is the theme found in Schmidt’s ‘Final DJ Mix 2019’ of minimal and hard techno. The rave music genre is one of which Schmidt, our first official DJ for Art in Mancunia 2020, will be exploring.

Schmidt’s musical journey began outside of Manchester, specifically in South Africa. After moving across the globe to North Wales, Schmidt met an inspirational music teacher, Mr Pete Williams, who motivated him to take the leap which evolved into his dynamic musical talent.

The dream began as a guitarist for a metal band, but the University of Manchester captivated Schmidt’s dreams and translated this into a love for electronic music. It was here that classic rave artists such as The Prodigy, The Chemical Brothers and Aphex Twin began to inspire him. Within the broadness of electronic music, DJs like Schmidt frequently contribute to new sub-genres of techno. 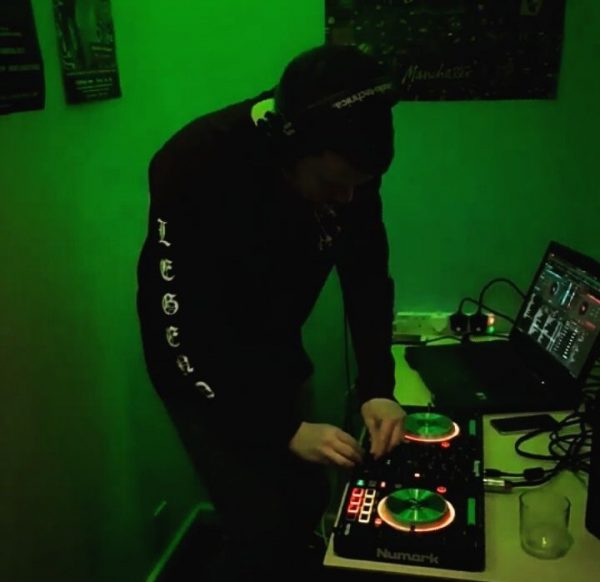 Like many student DJs who taught themselves under the dim lighting of their uni accommodation, Schmidt created a name for himself by hopping on the decks at house parties and messy afters. Nonetheless, after three years of fun, games, and freedom, Schmidt knuckled down and proceeded to remain in Manchester by taking up a Masters degree in Electroacoustic Composition.

Schmidt uses forums such as SoundCloud, Fuse FM Radio Station, and Mixcloud to produce a creative fusion between dance music, and his own specialty of ambient electroacoustic which he currently produces. Aside from creating a collaborative EP with Twin Complex, and playing a DJ residency in 532 Bar at the SU, he will also be performing his own music at MANTIS festival in the near future.

DJs like Schmidt demonstrate that consistent practice and sincere love for music can get you places, evident in his goal to release his second album in 2020.

Feel inspired? Check out his Mixcloud and Instagram for upcoming performances @sebschmidtmusic.