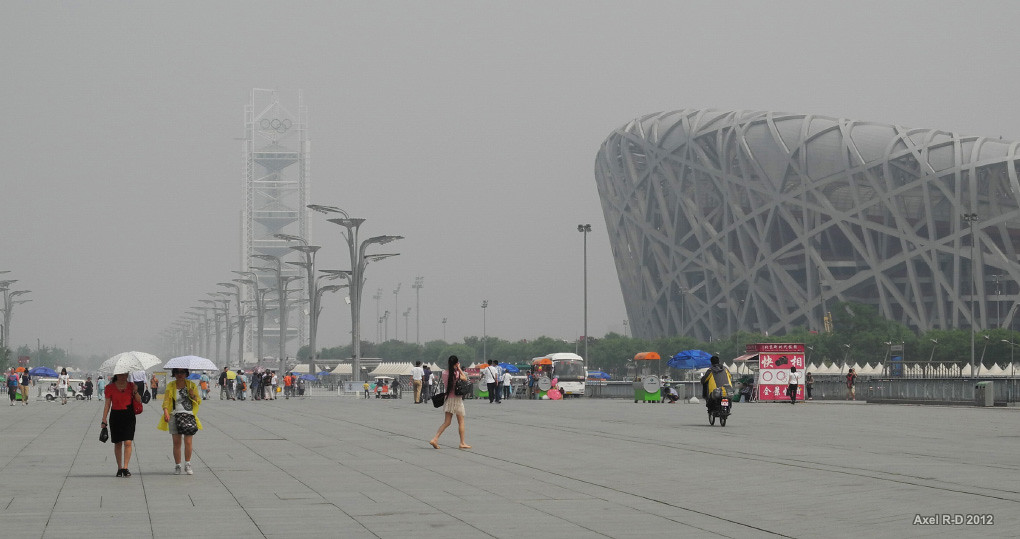 With drastic action needed urgently in every industry to prevent climate change, sport is no exception. Sporting events such as the FIFA World Cup and the Olympic games are massive polluters, with factors such as the construction of facilities and stadiums as well as the transportation of fans from around the world causing a great deal of damage.

The FIFA World Cup is a competition that needs to revolutionise its approach to environmental responsibility. When the tournament was hosted by Russia in 2018 they promised to hold the construction of the new 35,000 seater Kaliningrad Stadium to the highest environmental standards. However, the stadium was built on an ecologically sensitive area, Kaliningrad’s last natural wetland.

Similarly, organisers of the 2014 World Cup in Brazil promised to make it the ‘greenest’ World Cup in history and established a ‘low carbon initiative’ ahead of the tournament. Unfortunately, the competition produced more carbon emissions than the 2010 tournament in South Africa. It appears the World Cup’s environmental impact is getting worse, despite the slogans and FIFA’s ‘Comprehensive Sustainable Strategy’.

The Olympic Games is another culprit of the ‘over-promise and under-deliver’ culture that major sporting events have adopted in relation to the environment. In the lead up to the 2012 games in London, coordinators asserted that it would be the ‘greenest Olympics ever’. However, the WWF and BioRegional shed light on the real impact of the games, saying not enough was done to meet energy standards. The false promises were clear; organisers claimed the Olympic Village would be powered by 100% renewable energy – in reality, the figure was closer to 10%.

Those preparing for the 2008 Beijing games declared they would host a ‘Green Olympics’. Temporary measures were put in place to try and get rid of the smog caused by air pollution, which earned the Chinese capital the nickname ‘Greyjing’. The measures included the shutting of factories and building sites briefly, in a move that was more about saving face than improving the long term environmental impact of the city.

Perhaps it is time to consider options such as fixed Olympic and World Cup sites to limit the impact sporting events have on the environment. 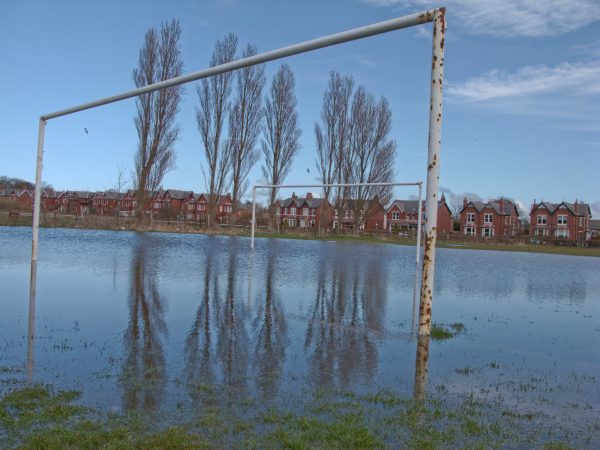 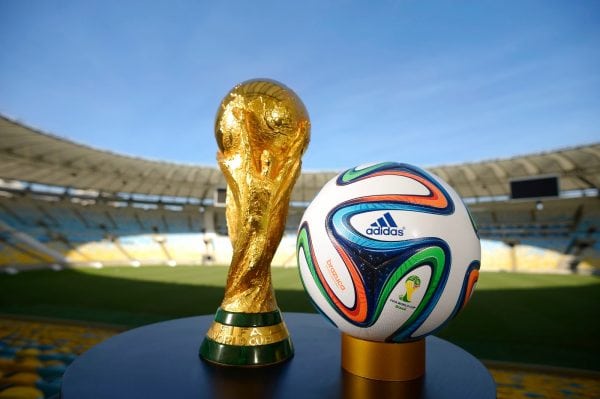 Danish and Swiss representation in Russia good for football