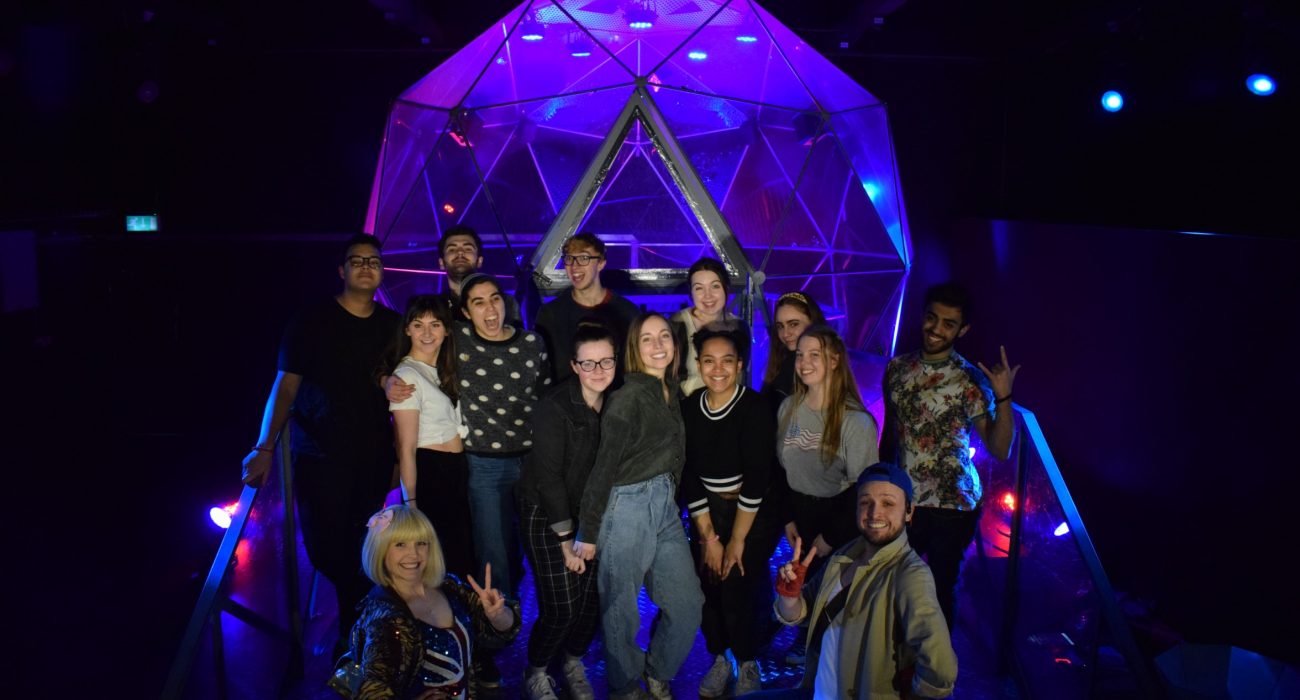 Opening originally as a pop-up in London in 2015, The Crystal Maze Live Experience has taken the country by storm, providing all the charm, humour and sprinting up staircases of the beloved 90s TV show. The Mancunion team were lucky enough to get invited along to try and snag some crystals and avoid getting locked in and missing our 9ams.

Described as ‘breathtakingly immersive’, The Crystal Maze really has you feeling like you’re sprinting through an Aztec pyramid straight into the year 3000. Each environment is carefully crafted with props strewn everywhere to throw you right into the games without ever being too tacky or garish.

Immersion really is a priority, and throwing yourself into your crystal-seeking adventure once inside is massively helped by the Game Masters. We were led by the plucky backwards-cap-wearing Billy Brooklyn who had us charging up stairs, through cramped tunnels and down slides into a sandpit, while throwing some helpful advice in amongst his quick wit.

Everything is geared towards getting the most out of your time in the maze, with the Game Master making sure everyone tries a range of games if they want to. There’s four categories of games: Mental, Skill, Mystery and Physical, with each seeing one person complete a challenge while the rest of the team shouts on in a display of muddled encouragement and advice.

Our team dodged spy-like laser mazes, solved the murder of a cheating poker player and even attempted some embarrassingly difficult two-digit multiplication. Matt, one of the Maze’s artistic directors – and a man who wore the hat of someone who could definitely design a great interactive maze experience – told us he “gets inspiration from everywhere.”

He told us they develop “98% of games in house in [their] production department”, where games are refined and tested “over months and months”. Games are continually being adjusted, added or removed from the maze according to ongoing feedback, as elements of certain games will be fused together to create the best experience for everyone.

Lots of work goes into making the games as “physically neutral” as possible, so the Maze can be enjoyed by as many people as possible. Not knowing what game you’ll be playing before you choose who will play it does make for some funny situations on those lines, as our Deputy Editor Nicole was faced with 5 minutes of frantic jumping to press some just out of reach buttons in a memory game.

As far as the range of games, there really is something for everyone and some genuinely impressive games in the Maze. Technology is used in a very inventive manner, with the highlight being a live 3D mapped sandpit, where contestants had to shovel, dig and construct lakes, mountains and volcanoes to match a rearranged picture on the wall.

Everything about the Maze experience is so radically different to what anyone does in 99% of their lives, and that escapism is really enjoyable. As Matt told us, one of the best aspects is simply “being able to put your phone down for a couple of hours and just be silly”, as the Maze has a strict no phones policy inside. It really adds to that sense of immersion and there’s plenty of times for filming boomerangs with your medal or replica crystals after your victory.

Students can take advantage of a big discount and enjoy the maze from just £20pp on selected days. Check out the Crystal Maze Website to grab your tickets and start your journey into the Maze! 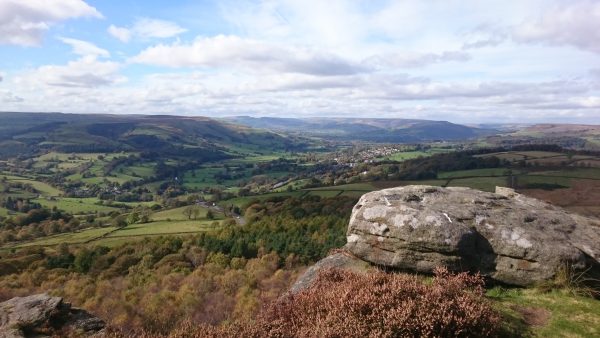