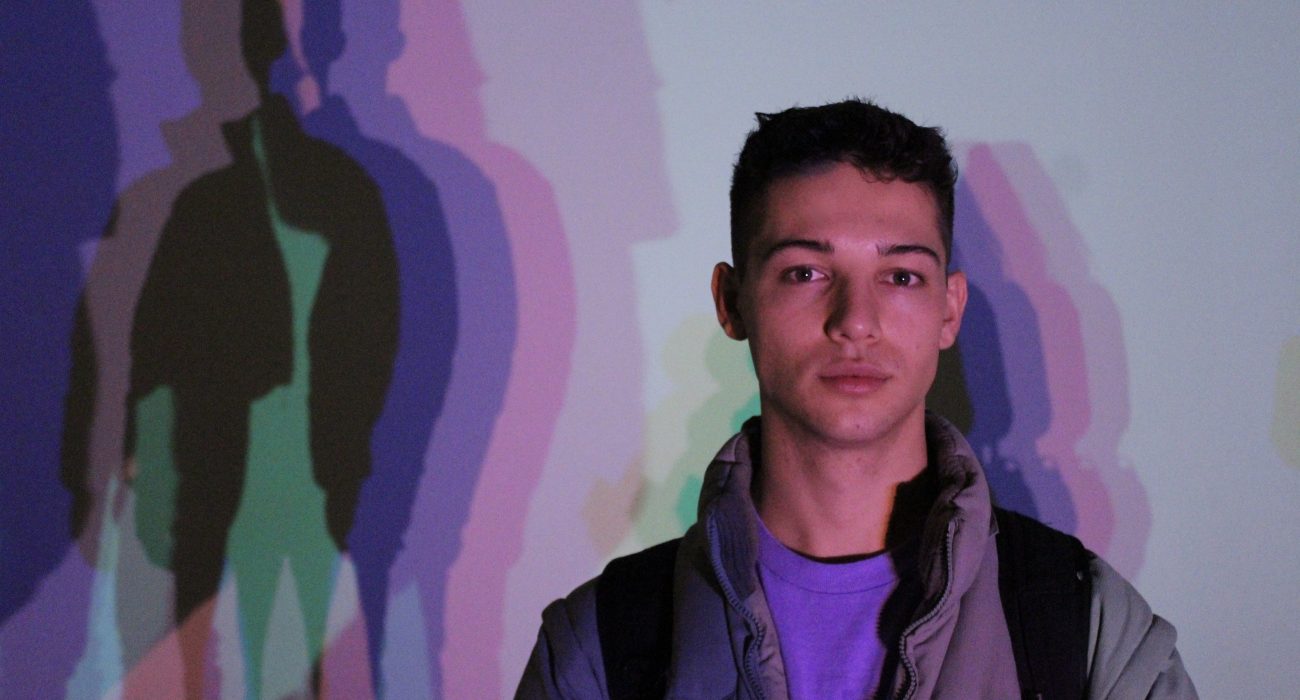 Gabriel Clark is an Italian-English actor/writer/director who is currently studying at the University of Manchester. He is part of the theatre company SwitchMCR, which was founded by graduates of the Royal Exchange Theatre’s Young Company.

When Clark and his friends graduated from the Young Company in 2018, they enjoyed working with each other so much that they decided to start their own theatre company so that they could carry on working together after their year of training. After they did a play with 53two theatre, they became the theatre’s resident young company.

Their name came from their desire to “switch on” the Manchester theatre scene and its young creators. They started with only one rule: everything they do must be accessible; be it workshops, shows or trips. The only thing that they charge for is plays, but they offer cheaper unwaged tickets for those.

Their upcoming show, We Won’t Fall, has a BSL interpreted matinee that is rare for fringe theatre. Clark promises that the interpretation will be involved and not distracting, because the interpreter will be a character in the play.

Clark and Andy Long co-directed We Won’t Fall, SwitchMCR’s upcoming devised theatre production. Clark describes the play as an emotional piece of dystopian science fiction. It aims to both give an audience a break and a warning of the world we are going into. With this play, he wants to tell the audience that there is always hope “no matter how shit the situation is”.

Clark and Long began with a concept: Manchester in 2020, “if the politics was just a tiny bit worse than it already is”. They wanted to devise a dystopian future where politicians would deal with problems facing our society in the worse way possible. Clark commented that some of the things that were fiction when they started working on this project have now become reality.

To make their ambitious idea a reality, they did workshops with 80 actors and ended up with the 12 that now makes up the cast. Clark said that the scale of the production was daunting for him, because he went into it without knowing what the play was going to be like but knowing that it was going to be big. He and Long decided to focus on the characters, and the story emerged from them.

The play takes place in a fictional alternate reality where a far-right government has been in power since 1989, and homosexuality and unplanned pregnancies are illegal. The plot surrounds 12 activist in Manchester who go through a life-altering event, and how they pick themselves back up and learn the value of community, freedom, rebellion and family.

Clark explains that this play will be out of the ordinary because it has already started before the audience enters the theatre and will carry on after they leave. There is no need to wait for the show to start, and no happy conclusion to look forward to. As an audience member, you been allowed to see a snapshot into people’s lives by coming into something that has already started and leaving before it has finished.

In We Won’t Fall, 12 characters are sharing the spotlight simultaneous, nobody has the lead role. The story is carrying the play, not any one character.

Clark explains that it was both challenging and fun creating the story, because he had never worked on something where 12 people have the same amount to do, playing unique characters for a 1 hour and 15 minutes with no interval!

We Won’t Fall runs at the International Anthony Burgess Foundation from the 27th to 29th of February. The matinee on the 29th will be BSL interpreted. 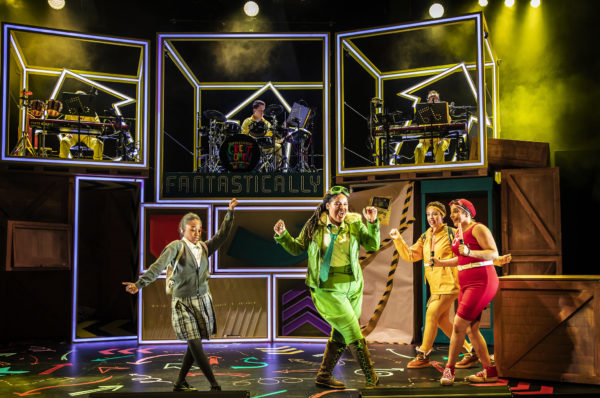