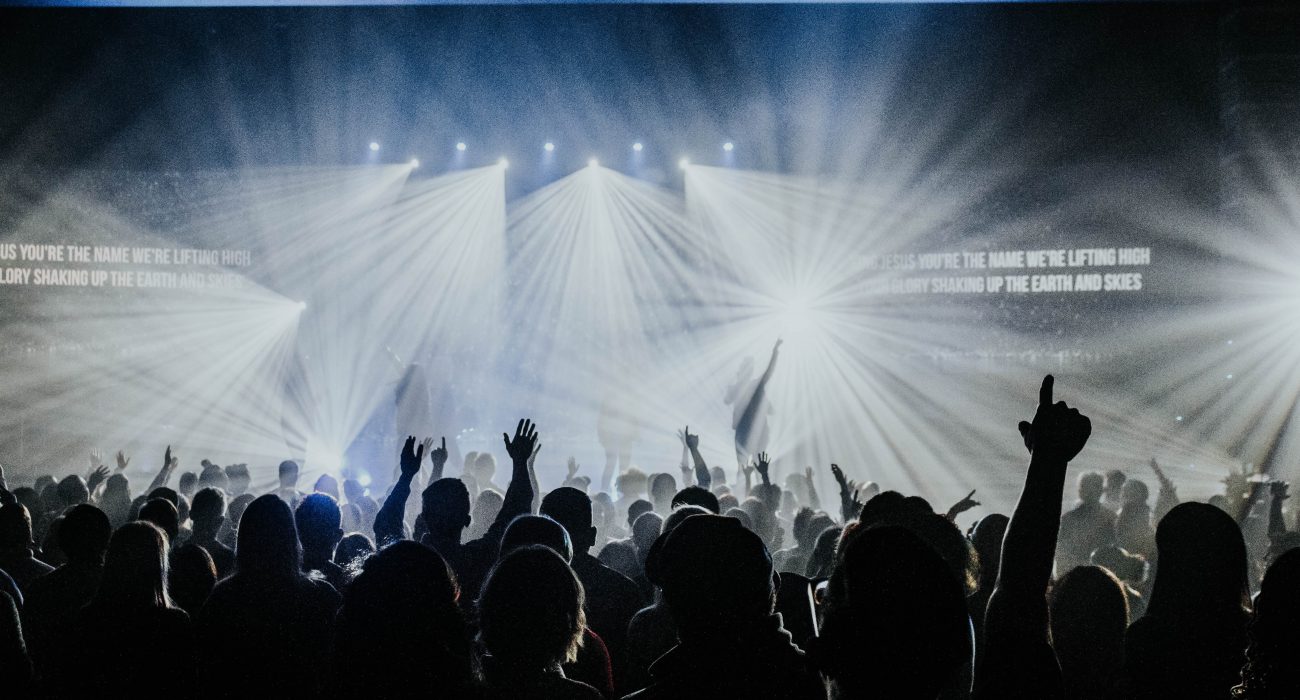 While nightlife in Manchester today isn’t exactly as rave culture was in the nineties, the remains of the city’s industrial past are still the ideal landscape for a restored phenomenon – squat raves.

Certain losses to the club industry have led to a desire for a greater variety of events, resulting in a move in a more authentic direction. Contrasting this with the violent behaviour that can surround club culture, perhaps it is time club venues learn some lessons from today’s squat raves.

In 2018, tragedy struck when the infamous Antwerp Mansion, a converted Victorian residence in Rusholme that was once iconic for its grimy club nights, was issued with a permanent closure notice by Manchester City Council. It did not follow regulations and received numerous noise complaints, causing the closure. The history of the venue was disregarded, with icons like Craig Charles and Goldie having performed there in the past – the rowdy reputation once encouraged to appeal to many, especially students, was now its downfall. In fact, its reputation was so ingrained into Manchester student culture that I’m sure many among you will still have a pair of ‘Antwerp shoes’ – the grotty atmosphere being so well renowned that busted up trainers were speciallydevoted to any filthy endeavour there.

Back in 2018, bosses saw the closure of the venue as part of a targeted attack to kill nightlife outside the city centre, consequently leading to an “inevitable rise in illegal house parties and raves” according to a Facebook status. But would a fate such as this be so terrible?

“It’s generally a much friendlier atmosphere,” responded one student when asked to compare their experience of squat parties with the vibe of a more traditional nightclub in Manchester. “It feels much more that people go there to listen to the music and have a good time.” In this student’s experience, squat raves are welcoming spaces which lack the “trouble” often expected with the absence of bouncers. “Trouble” that is actually more commonly associated with clubs.

But if you don’t delight in the dirt – don’t be put off, the venue depends entirely on the building that has been squatted, ranging from warehouses to taking place outdoors.

As far as music is concerned, is this ‘killing-off of clubs,’ as envisaged by Antwerp bosses two years ago, responsible for the move away from the classic club environment? This student was adamant that the closures of venues like Sankeys and Antwerp meant that “the places you can go to listen to a certain kind of music are becoming fewer and fewer.”

Nevertheless, there is still one other aspect of squat parties which never loses its appeal. Popular predominantly among students and a younger crowd (not to mention “the random fucking dog” that’s always there), squat raves are still illegal – but of course that just adds to the spontaneous charm of an event.

“It’s always quite exciting not knowing what it’s going to be like and there’s definitely that feeling of being a bit naughty.”

The warm description presented to me here clashed distinctly with anything I’d previously imagined as an outsider, with the final image seeming quite wholesome. An invitation is regarded as a gift due to its exclusivity, with news spreading by word of mouth or through an event on Facebook.

But don’t mistake the intention of this article to be a promotion of squat raves. More so a call for a re-evaluation of the culture surrounding nightclubs, particularly in Manchester. If the Manchester nightlife scene prioritised the trust and community created when people are connected through music, their desire to be involved and not just “show-off or go on the pull”, it would be an infinitely more attractive option – if only it were offered legally today. 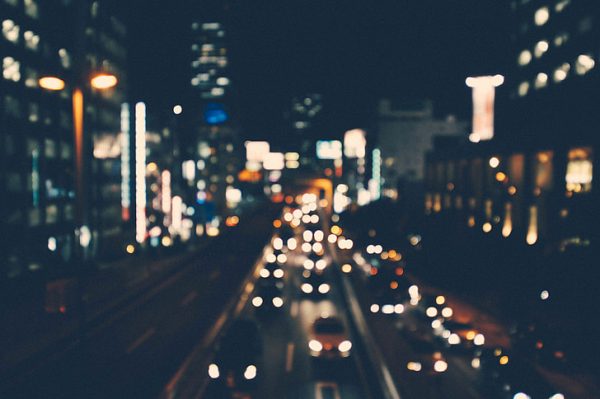 How to remain focused in a spinning world 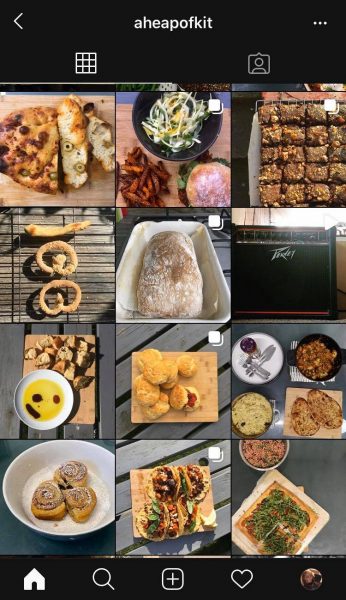 What does routine mean during this unusual time?