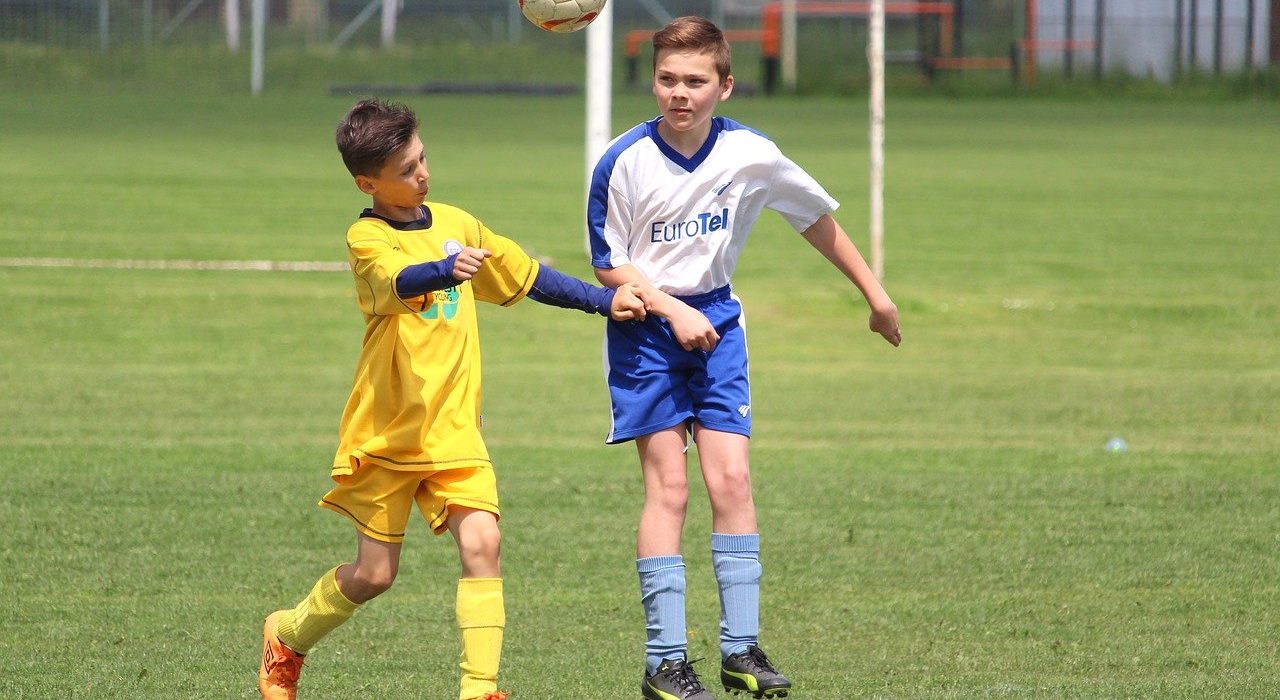 Children in primary school have been banned from heading footballs in training in England, Scotland and Northern Ireland.

The new guidelines mean that under-11s will no longer be taught to head footballs in training sessions, but youth matches will be unaffected. The FA claim that the infrequency of headers in these games means that they are unlikely to cause lasting damage.

The respective FA’s of each country announced the new guidelines in a joint statement which also outlined restrictions to those in the under-12 to under-16 age range.

Those in the “graduated phase” (12-16 year-olds) can be trained to head the ball but it should be a “low priority” for coaches, the FA said. There are restrictions on how much and how often this age range are allowed to head the ball in training.

The Welsh FA did not join England, Scotland and Northern Ireland in adopting these guidelines but they did say they were reviewing this issue and will release their findings later this year.

Chief executive of the English FA, Mark Bullingham, said: “This updated heading guidance is an evolution of our current guidelines and will help coaches and teachers to reduce and remove repetitive and unnecessary heading from youth football.”

While there are no direct links between the findings and heading the ball specifically, the FA said the guidelines are there to “mitigate against any potential risks.”

The news was welcomed by campaigner Dawn Astle who has pushed for the football authorities to restrict the heading of footballs at all levels of the game.

Dawn believes the guidelines are “really sensible” as these early steps are vital if we are to avoid exposing children’s brains to trauma.

Jeff Astle, Dawn’s father, was a professional footballer who died of chronic traumatic encephalopathy in 2002. A coroner ruled that his condition had been caused by the repeated heading of a football.

“A lot more research is needed to understand the factors contributing to increased risk of neurodegenerative disease in footballers,” he said.