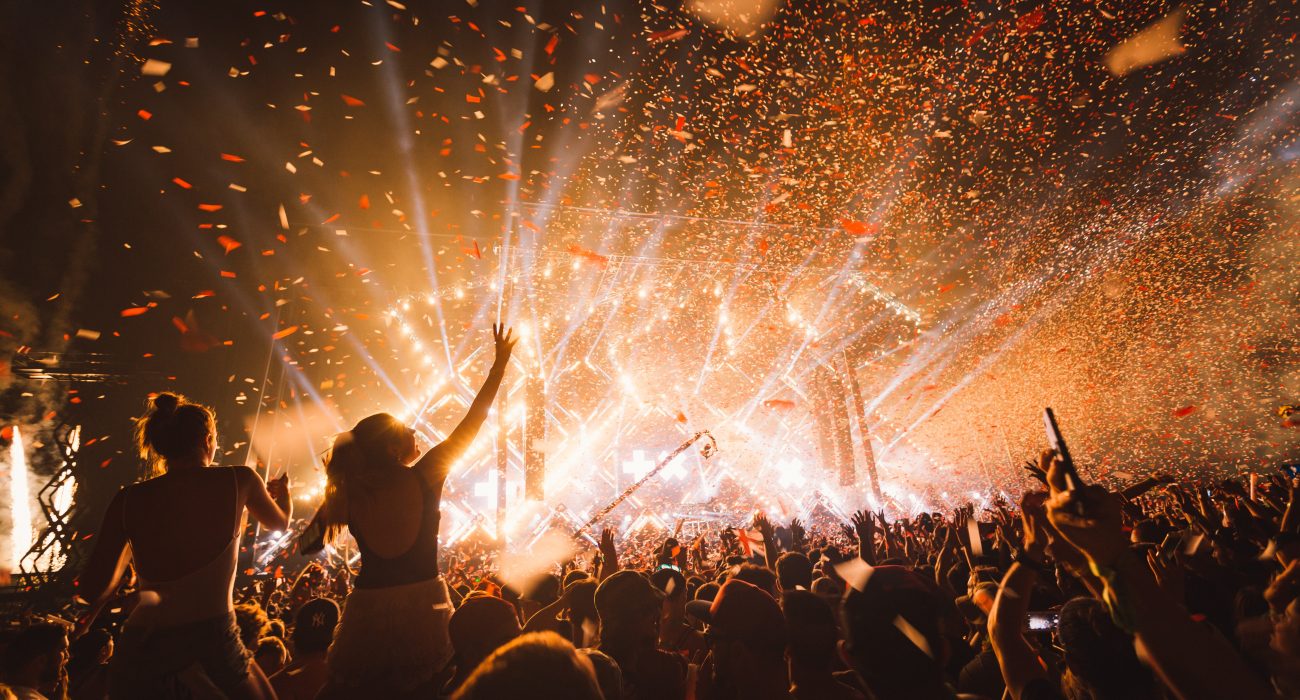 Headlined by The National, The Strokes and Massive Attack, this years edition of Best Kept Secret is not one to be overlooked for lovers of indie music. The line up is perhaps one of the most diverse and yet solid offerings across Europe, sprawling the various genre blends from electronic, alternative, rock and beyond. A festival that can stage so many critically acclaimed acts from the lat 20 years is exciting. Where else can you match quality acts, stunning locations and all alongside upcoming bands such as Black Midi and Fontaines D.C.? If you are tired of fighting through the mud and rain this festival could be the one for you.   – Cameron Taylor

A staple of Manchester, for 2020 Parklife has packed its eight stages with an almost frenzied, genre-bending mix of acts. Saturday’s main stage follows Charlie XCX with Giggs and Jorga Smith with Tyler, The Creator. Not only does it bring world renowned music to Manchester for the weekend, the festivals clean up team works with local authorities to bring Heaton Park’s beauty back the following week. This year promises to be the biggest ever and upwards of 8,000 festival goers will experience the joy and cacophony this year.   – Jack Burnett

Only forty minutes from Manchester, this small town of around 14,000 people have seen some big bands come through their festival. Organised around the canals flowing through the town, featuring live music in the towns many pubs, this year’s line-up features artists such as Scouting for Girls and Toyah. With each night situated around a theme this is far from your average small-town festival and certainly worth looking into.  – Reece Richie

By far the best festival I have ever attended, from small humble begins, with camps of the best UK bands of the last 20 years establishing camp (Literally there is a Camp Reuben, and a Camp Frank Turner, who headlined it on many occasions). With it blossoming into a large scale is now one of the most successful festivals, whilst maintaining focus on the independent music scene in history, has a phenomenal line up including: emo legends “The Get Up Kids”, anti-folk icon “Beans on Toast” and Bristol’s own “The St. Pierre Snake Invasion”, this is a fierce line up for an awesome festival experience.  – Blake Crompton

Last year extreme weather conditions meant that the festival was called off last minute. Some acts like Giant Steps would only find thisout after they had already made the long trip to King’s Lynn. Co-founder Craig Richards is optimistic, saying that this learning curve means that missing the 2019 instalment “only deepened his commitment to making this festival the unique celebration of music, art and good times that it is”. The first announcements, Ricado Villabos and Helena Hauff, are a testament to the eclectic, genre spanning lineups the festival is famous for and this year is crucial for Houghton to cement its reputation from years past.

100 Above is set in the backdrop of the picturesque Gopsall Hall Farm. In its 11th year, 110 Above never fails to showcase the biggest bands of the indie rock industry in a more intimate setting. It is an incredibly small festival, at an affordable price, making it effortlessly easy to discover your new favourite band. In 2020, The Amazons and Sundara Karma take centre stage, joined by the likes of up and coming rockers Sports Team and the fiery YONAKA. Moreover, the line-up is great in highlighting the newest artists on the scene, such as The Mysterines, Paris Youth Foundation and Alfie Templeman.  – Jess Foster

This festival, since its inception has been the premier prog, heavy and all-around abnormal music moment focusing on the more experimental outskirts of heavy music. With the likes of SWANS, Raketkanon and The Samuel Jackson Five preforming this year. Once a small muddy field near a farm at the onset of 2010s, is now a large-scale experience rich in the niche and zany slices of UK music festival, and one of the best representatives of underground music internationally. An ideal place for the fuzz heavy and spaced out of all musicians.

Nestled in the quiet scenery of the Brecon Beacons, Green Man is definitely one of Wale’s hidden gems. This year’s stellar line up includes the likes of Michael Kiwanuka, Caribou, Mac Demarco and Parquet Courts. Whether its up-and-coming indie bands, alternative folk or heavy dance music, Green Man’s line up always has something for everyone. Just remember to pack your wellies.

End of the Road Festival

3rd to the 6th September

One of the later festivals in the summer and the perfect one to round off the festival season, it runs from the 3rd to the 6th of September. You can relax in the gardens during the day with anything from up-and-coming Indie-rock and Folk artists to well-known legends as you enjoy the award-winning food, views and the occasional peacock. Headlining this year, the festival boasts of Pixies and King Krule whilst being brave enough to welcome back Warmduscher after an infamously wild set two years ago. It’s the perfect small festival to discover new bands during the day and then do karaoke with them at night.  – Fiona McCudden