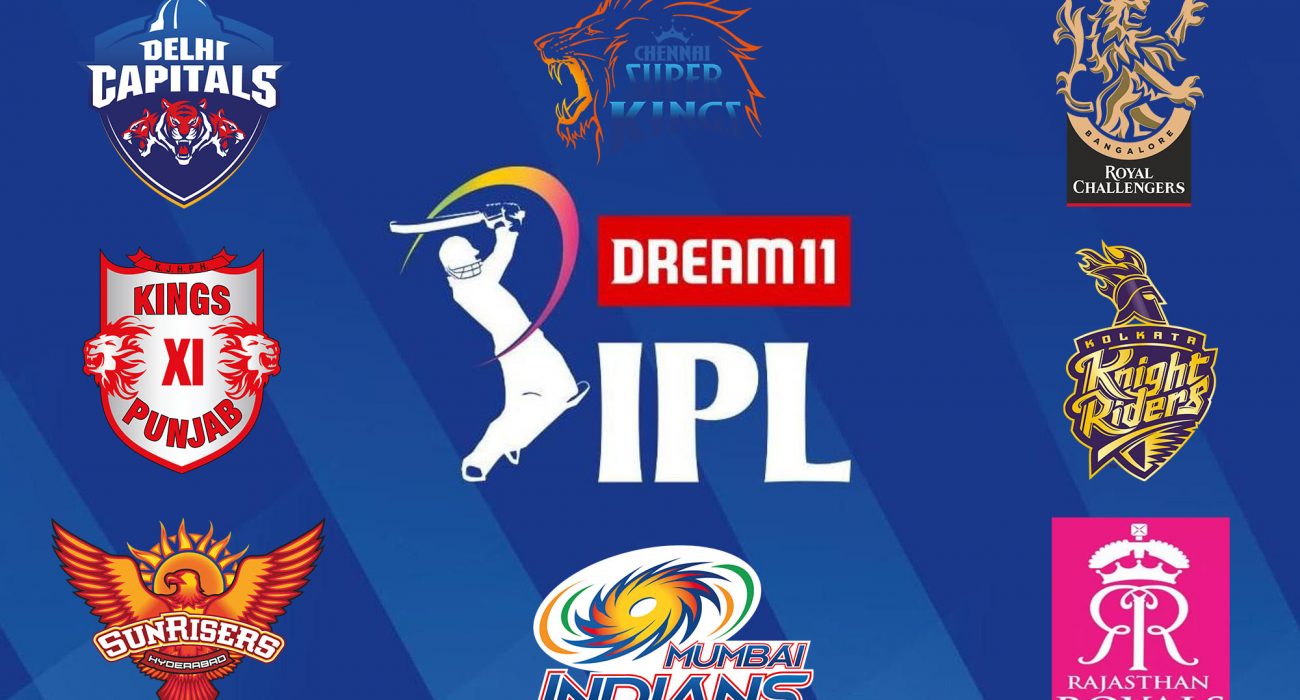 The Indian Premier League (IPL) is one of the biggest sports leagues in the world in terms of crowd engagement and market value. Since its inception it has seen a total of 12 different teams from prominent cities in India, including the eight original teams and two teams that were brought in to add another dimension to the league by making it a 10-team round robin.

But both then got suspended over a dispute with the Board of Control for Cricket in India (BCCI) and the two temporary teams which were inducted on a 2 year contract following the suspension of two existing teams.

Now when the IPL is compared with other popular sport leagues, the first thing to notice is the limited duration of the league at around 50 days a year. This is as well as the number of participating teams (8) as compared with another sport league such as Premier League (20).

Despite such limitations, the IPL has turned out to be the most lucrative league in cricket.  It ranks 5th in the world for attendance, averaging about 32,000 fans per game. Its brand value has more than doubled since 2014 to $6.8 billion as of 2019.

The second major source of income for the league is the Title sponsorship. IPL has seen a massive jump in the revenue it earns from such deals, from earning Rs. 40 Crores with DLF for the first season to a massive Rs. 222 Crores for the current season. The IPL price per match stands at $8.47 Million.

Following an unprecedented rise in digital streaming viewership in recent years, IPL has not only become more accessible to the public but also became a source for advertising and direct marketing for various brands across the globe.

With a record viewership of 200 million for the first match of the current season across all platforms, IPL is all set to shatter previous records both in terms of revenue and audience engagement – arguably adding increasingly to its in the cricket league across the world.