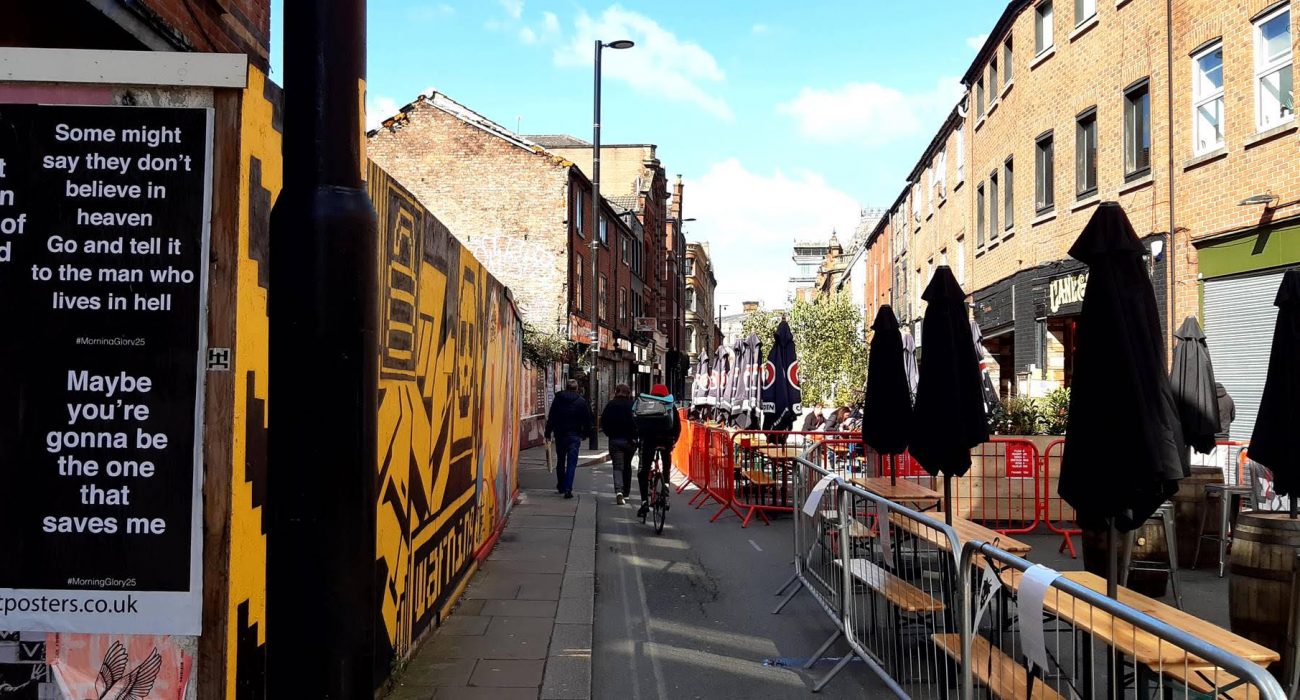 Manchester is a cool city. Like many of my friends who settled here, I was attracted by a reputation carved out decades ago. The names of these cultural sculptors, however, no longer appear on billboards or event posters. Instead, they are relegated to books that seem vaguely historical, or albums that were best-sellers before any of us had ears to hear them.

I take pleasure basking in the reflected aura of those who made their name in Manchester, subsequently making Manchester a name in itself. But even while traipsing around these terraced streets, like many Mancunians have done, I find myself feeling ill-at-ease. Do I have a right to enjoy such a worldwide reputation when I contributed nothing to it’s creation?

I have never set foot in the Boardwalk or the Haçienda. I never scraped together the cash I could to watch the Stone Roses or Mondays perform live. At the root of it, there is no way I could have. Just as I was beginning to think I was condemned to appropriating that which I had missed out on, a swathe of unassuming posters popped up in central Manchester. Each image sported the same cryptic message: ‘#MorningGlory25’.

We owe a lot to Oasis Leisure Centre in Swindon: not only do they boast swimming, climbing and trampoline facilities, but they are also responsible for the name of one of the most successful bands from Manchester. Liam Gallagher suggested the name Oasis shortly after joining the band in 1991, and before his brother, Noel, joined that same year. I questioned the scope of influence the Oasis Leisure Centre in Swindon had over their commercial success, but something about it clearly resonated with the British public. In 1993, Oasis were signed to Sony. They released their debut album, (becoming the fastest selling debut album in the UK) in 1994, and in 1995, their best-selling album of all time, (What’s the story) Morning Glory?, was released.

To stress their dizzying success, I could give you some numbers. I could tell you that Morning Glory sold 345,000 copies in its first week. Or, that it spent 10 weeks at number 1. I could also tell you 125,000 British soldiers died at the Somme. These are all intangible digits that tell a story, a story to be read.

The only liveable remnants of the golden age of Mancunian Britpop are the seemingly endless spats between the Gallaghers on Twitter. It’s this ongoing feud that saw the gradual demise of Oasis, until their break-up in 2009.

My Dad and brother played Oasis regularly all throughout my childhood, and their lyrics are branded into my subconscious. But sitting here on the outskirts of Fallowfield, a stones throw from the childhood home of Noel and Liam in Burnage, I can’t help but feel like I’ve missed out.

Now, I could be accused of getting misty-eyed. Those posters are in fact referencing the 25 years since Morning Glory was released. In commemoration, there have been special edition Vinyl LPs made available for purchase.

This is exciting. Still, would a tiny reunion really be too much to ask?

I am very much of the opinion that while nothing gets confirmed, nothing can be denied. Perhaps a guerrilla marketing stunt awakened a little too much child-like optimism. Sue me. I will continue to hope that one fine day, we will be able to put our money where our mouths are, and to further cultivate the reputation of this cultural powerhouse.

Oasis, I salute you, I listen to you, and I sing you (badly). I have to ask, however: how many re-runs of the past are you going to put us through before you actually allow us to re-live it? 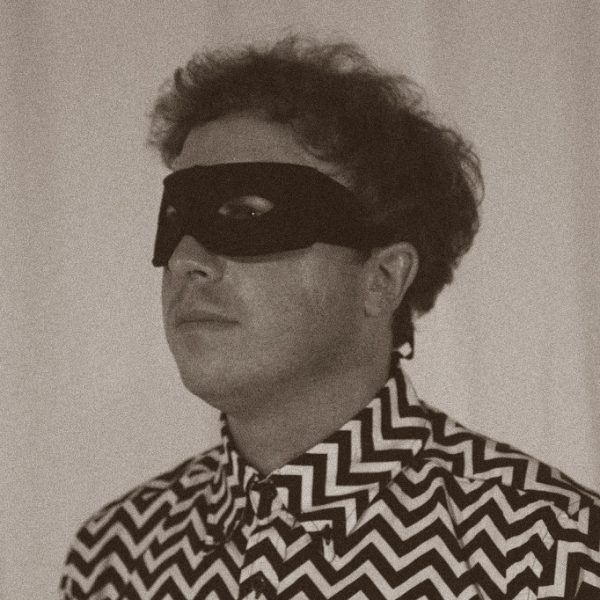 In Conversation with Paddy Hanna On Latest Album: The Hill 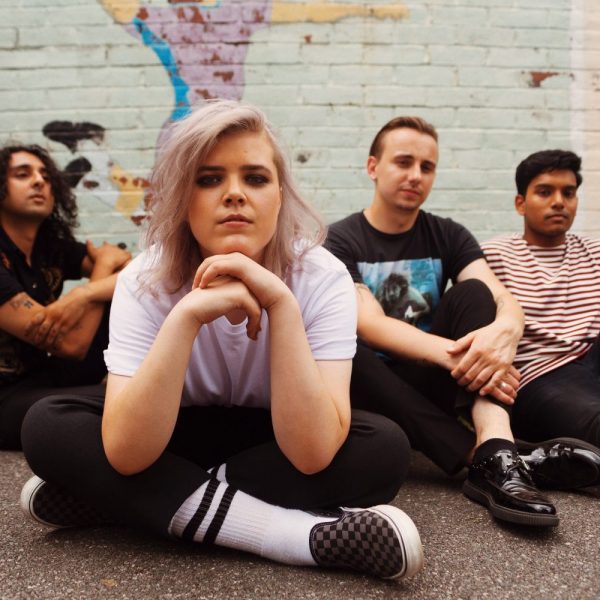