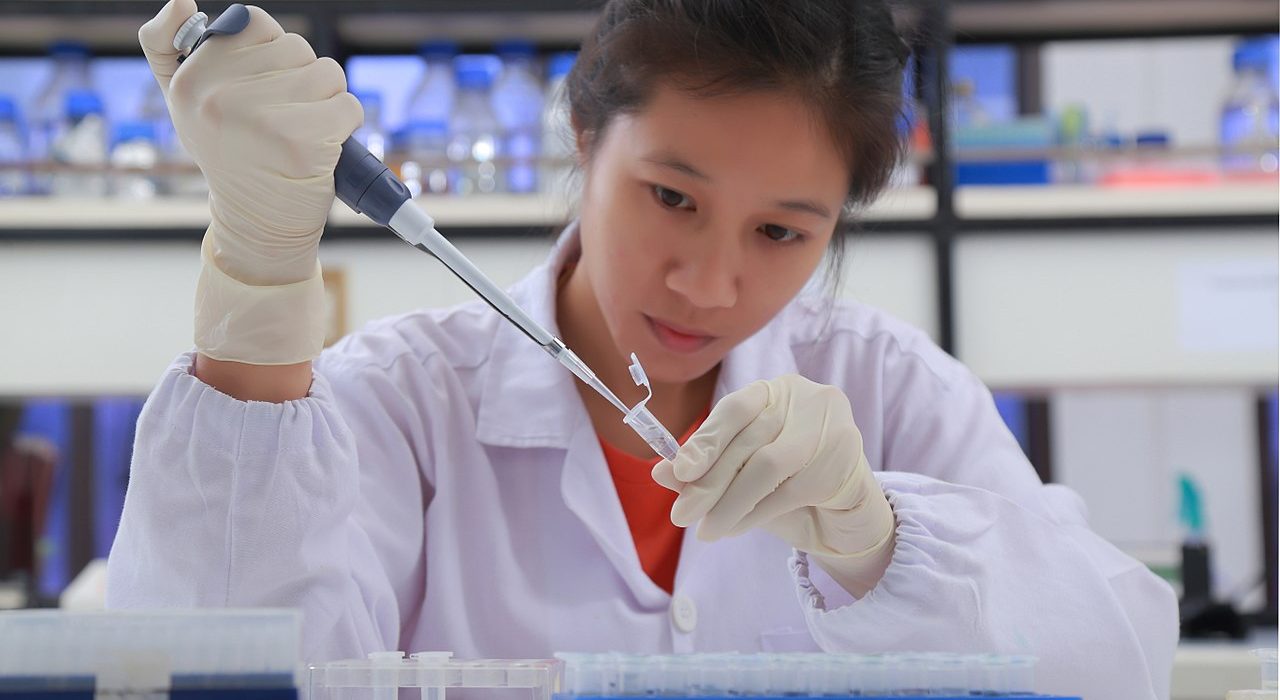 A recent study conducted by researchers at the University of Manchester could be a revelation in cancer studies, being the first in the UK to draw a correlation between the development of womb cancer and Lynch syndrome.

Lynch syndrome, also known as Hereditary Non-polyposis Colorectal Cancer (HNPCC), is indicative of a genetic predisposition to many types of cancer, such as endometrial (or uterine), breast, prostate, and pancreatic cancer.

The condition occurs mainly as a result of inherited mutations in multiple genes. These are responsible for DNA mismatch repair, like MLH1, MSH2, MSH6, PMS2, and EPCAM. Considered one of the most common hereditary cancer syndromes, it has been estimated that approximately 1 in every 300 people could be carriers of a genetic alteration which results in Lynch syndrome.

Led by Professor Emma Crosbie at The University of Manchester, and supported by the Medical Research Council and the National Institute for Health Research Manchester Biomedical Research Centre, the study was published in the PLOS Medicine journal.

The research revealed that nearly 3.2% of endometrial cancers are associated with Lynch syndrome, which highlighted a need for unselected screening of endometrial cancer patients for this syndrome. This has lead the National Institute for Health and Care Excellence (NICE) to advocate for a change in testing processes across the UK.

In addition, this study concluded that nearly 16 out of 500 women who were recently diagnosed with womb cancer have Lynch syndrome, 13 of whom were unaware of their condition.

Diagnosing Lynch syndrome in a patient is beneficial in many ways. Not only can it help save the life of an individual by swiftly determining the most successful treatment option, but it can also accelerate the cancer screening process for patients’ family members. This is incredibly helpful with early detection and removal of precancerous polyps.

It is now hoped that the study and potential modifications in cancer screening and testing will lead to further changes. Prompted genetics referrals, cascade testing of family members, and access to preventative interventions, such as colonoscopies and aspirin chemopreventions, could help prevent patients and their families from developing cancers.

“If all women with womb cancer were tested for Lynch syndrome,” Professor Crosbie commented, “we would identify around 220 women every year who didn’t know they had it, plus on average 3 family members per index case. This is around 1,000 people every year in the UK alone who would be diagnosed with Lynch syndrome and empowered to reduce their future cancer risk through proven interventions.

“More people could be enrolled in cancer prevention and screening programmes, and this may reduce the number of people being diagnosed with cancer, particularly at a young age.

“Because womb cancer often presents first, it may be the first sign that a patient has Lynch syndrome and is therefore at risk of developing bowel cancer and other Lynch-related cancers later in life. Finding out they have Lynch syndrome could enable them to take action to protect themselves and their family members from these cancers.” 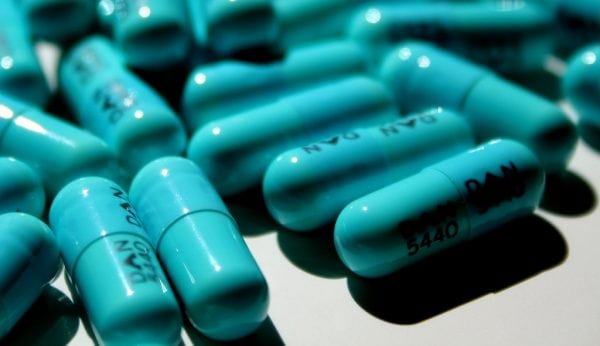 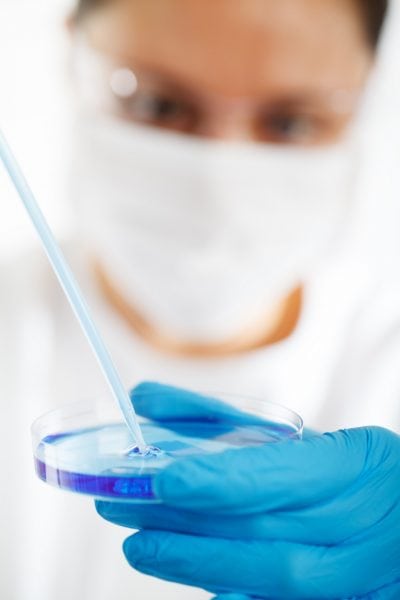