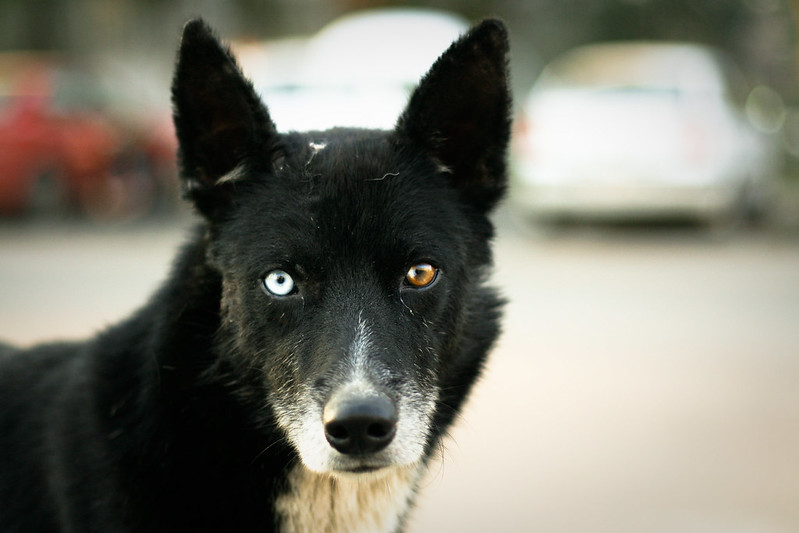 Have you ever seen a cat with one golden eye and one blue eye? What about a Husky? Or a human?

The condition where a pair of eyes are different colours is called complete heterochromia. In humans it is present in about six people for every 1000. In animals the prevalence varies across species and breeds, but is generally much more common.

Where does eye colour come from?

What gives eyes their colour in humans is not vastly different for animals such as cats and dogs. The pupil, which is the gap through which light enters the eye, is surrounded by the iris. The iris consists of a meshwork of different cell types: pigmented cells called melanocytes, and non-pigmented cells which form a supporting structure. 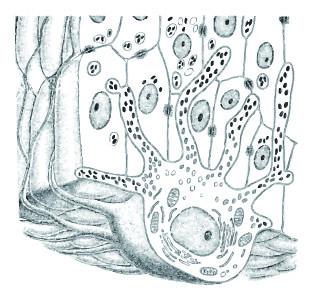 The pigment that these melanocytes contain is called melanin, which comes in several forms. Eumelanin gives the eye a brown or black colour whereas pheomelanin makes the eyes yellowish. The density of the pigment also plays a role: the more melanin there is, the darker the eye looks.

The amount and type of melanin is determined by interplay between several genes. In humans, this is the most common genetic cause of a phenomenon called mosaicism.

It is a genetic abnormality that occurs during development.

After an egg is fertilised it undergoes many cycles of division. The cells differentiate into various cell types – which have different functions – to form the foetus. A mutation during this process – especially if present in more than of the genes – can result in the two eyes becoming different colours. Disease or injury can also damage melanocytes, causing them to never form in the eye at all.

Is it the same for our furry friends?

In animals like cats and dogs, the reason can also be down to genetics but not necessarily because of mutations. Certain genes – like those which control fur colour – can prevent the melanocytes from reaching the eyes. These genes determine the amount and distribution of melanin that are transported to the hairs in their coat, which affects the volume of melanocytes in the eye.

It makes sense then that the frequency of heterochromia varies between breeds, not just species, and is more common in breeds with colourful fur. 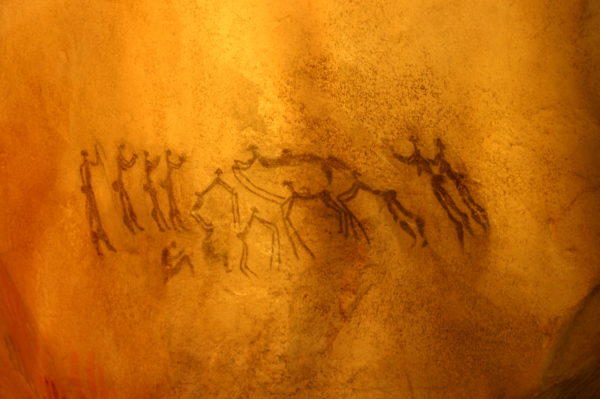