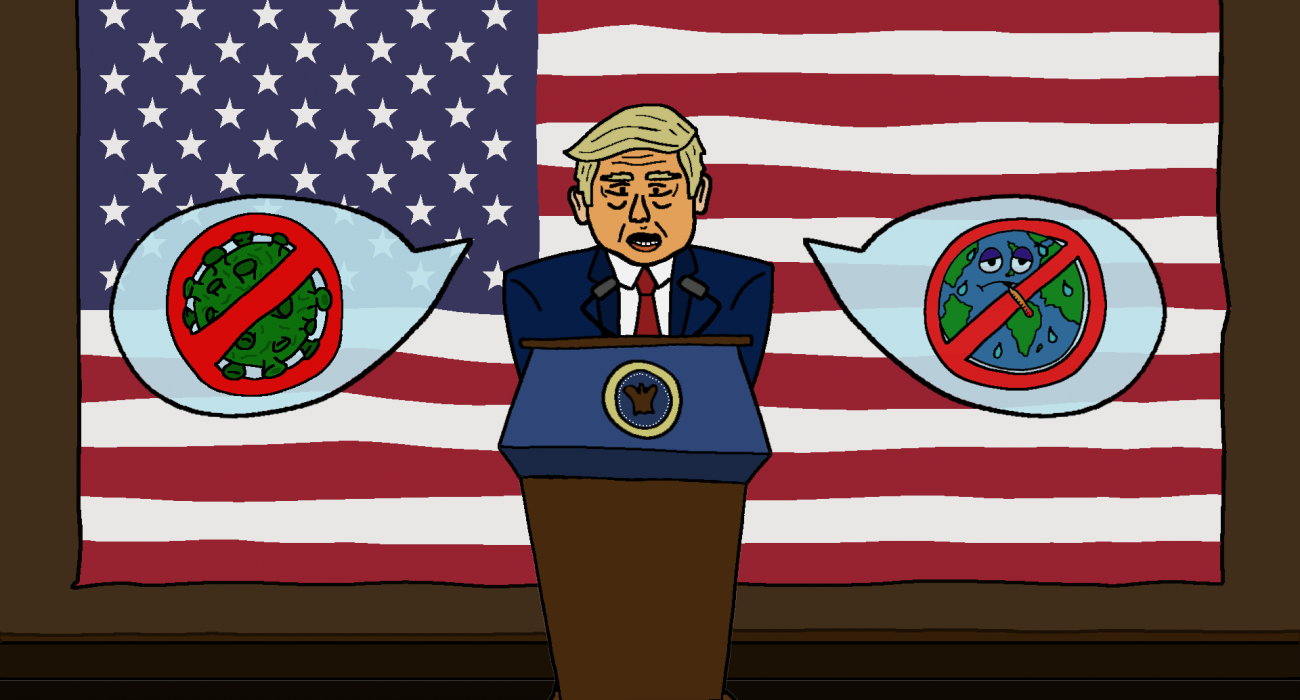 The COVID-19 pandemic has swept over the globe and challenged countries to evaluate their own health systems and government responses. Science communication is a crucial instrument in this viral battle and must be accurate and understandable to citizens.

The Trump presidency in the US has been riddled with rejection of research, conspiracy theories, and the denouncement of respected scientific institutions. During this tumultuous election month, America faces a choice to continue Trump’s era of science miscommunication. As the rest of the world watches, America stands as an example of how dangerous a government dismissive of science can be.

Ed Yong, award-winning British science journalist, writes that Trump is a repeat offender of contradicting public health experts and scientific advisers in a poignant Atlantic article. Trump’s refusal to wear a mask and actively denouncing the virus as a “hoax” is coupled with his campaign strategies to host crowded rallies with no social distancing measures in place. Leading health institutions like the CDC was publicly shamed by the president for putting forth information that contradicted his agenda. 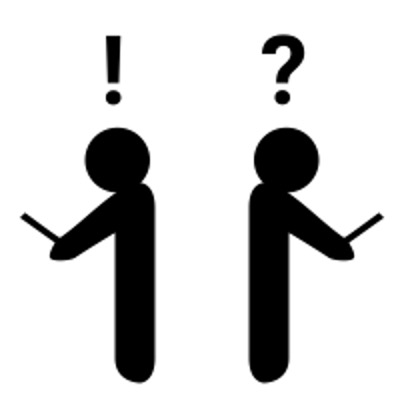 Photo by thenounproject.com by John Salzarulo

According to the New York Times, The Trump administration not only attempted to reorganise the National Institute of Health (NIH) but also intended to cut the budget by several billion dollars. Researchers, especially in the health and biomedical sciences, rely on consistent funding to continue long term projects. The science industry needs to be working uninterruptedly to keep advancing toward vaccines and knowledge that are invaluable in the face of today’s pandemic.

Perhaps the most famous instance of Trump’s science miscommunication is his promotion of the drug hydroxychloroquine as a cure for the coronavirus. This claim is based on no scientific evidence and instead sparked a rush of unreliable and poorly designed experiments to test the claim. Nature’s compilation of studies concludes that hydroxychloroquine should not be used for treatment or prevention COVID-19 patients as there is no strong supporting evidence in drug makes an impact clinically. The BMJ warns that use of hydroxychloroquine is both “premature and potentially harmful” due to the lack of peer-reviewed evidence that the malaria drug does indeed make a significant difference in COVID-19 symptoms. Additionally, he perpetrated the conspiracy that physicians were overreporting COVID deaths for a bigger paycheck. An article by Forbes quoted Trump’s use of the word “incentive” for hospitals, a flagrant attack on the physicians and frontline health heroes committed to saving lives.

The message the President represents is that the virus is not a serious threat and that the expert health advisories can be ignored, and even worse: distrusted. With Trump’s denial and miscommunications, the immediate consequences are clear. The World Health Organization identified America as the country with the highest reported COVID cases and related deaths in the entire world.

The Environment and Climate Change

The dissemination and support of science did not just falter in the realm of health communication. The White House introduced budget cuts to the Environmental Protection Agency. Trump’s scientific agenda is more space-oriented and not Earth focused which is debilitating to many current issues like climate change and the carbon footprint of humans.

Trump poked fun at environmentalists, twisting their words into the lie that “you only have 11 years to live, folks, 11 years, because climate change is coming up.” After review by The Washington Post Fact Checker, Trump oversimplified science once again, manipulating the belief of expert climatologists that some consequences of climate change have the potential to be unfixable in about 11 years. These are both very different messages. However, the president has again painted scientists as extreme and unbelievable.

On top of this, Trump recently withdrew the United States from the Paris Climate Accord. With no interest in decreasing greenhouse gas emissions, Trump’s motive to undo the Obama Administration initiatives labels America as the only country to leave the agreement. An article by Scientific American warns that the environmental consequences from withdrawing could be long-lasting and future action needs to be taken to remedy the progress lost during Trump’s term.

Congress rejected Trump’s appeals to cut NIH funding and instead did the complete opposite. Congress approved some plans to increase money for health institutions like the NIH, saving the momentum of medical research and innovation in the health sciences. However, the presidential lack of support for these agencies can have lasting impacts as mistrust or confusion is now associated with them.

Science has been a fighting force of innovation and learning which countries rely on. It impacts all aspects of life and offers a foundation on which solutions are built. Science miscommunication has trumped America these past 4 years. Being able to communicate science clearly, accurately, and honestly enables those who work in scientific industries to keep changing and saving lives.