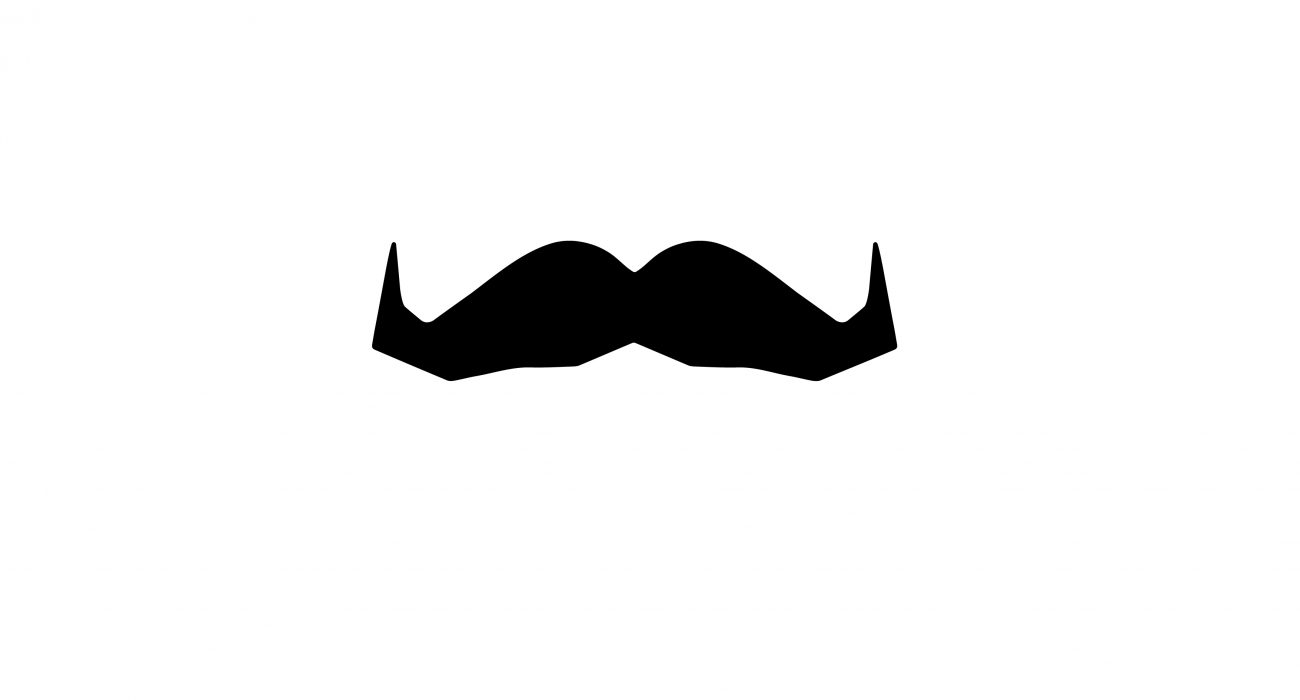 It’s been a difficult year for everyone so it’s crucial now more than ever we raise awareness and take time to focus on our mental and physical health.

The University of Manchester’s sports clubs have been doing that through Movember.

Movember is a community of rockstars raising money, making a difference in mental health and suicide prevention, prostate cancer, and testicular cancer.

UoM sports clubs have been working hard on their Movember campaigns, raising funds to help combat the sombre statistics about men’s health.

It is almost the end of November, so let us have a look at the progress made by our fantastic clubs.

“We are very proud to say we have already raised £3936. Movember is such an important charity working for Men’s Mental Health, especially in the current situation and with mental health being tested like most have never experienced before. The boys are enjoying the challenge and the photos coming from the questionable attempts from our members trying to grow a moustache, and we are very glad to be working with such an important charity.” 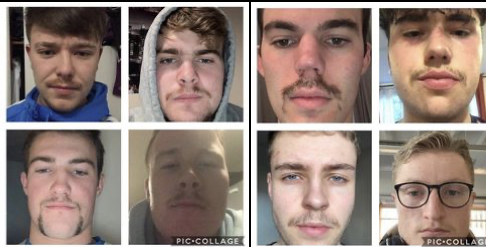 “You may also be interested in the campaign that we have set up between the rugby league clubs in our university league. In order to increase donations and have some friendly competition, we are challenging other university rugby league teams to beat our donations.

This has helped to increase our donations within the team and also has got clubs who wouldn’t have joined in with the Movember campaign to get involved.” 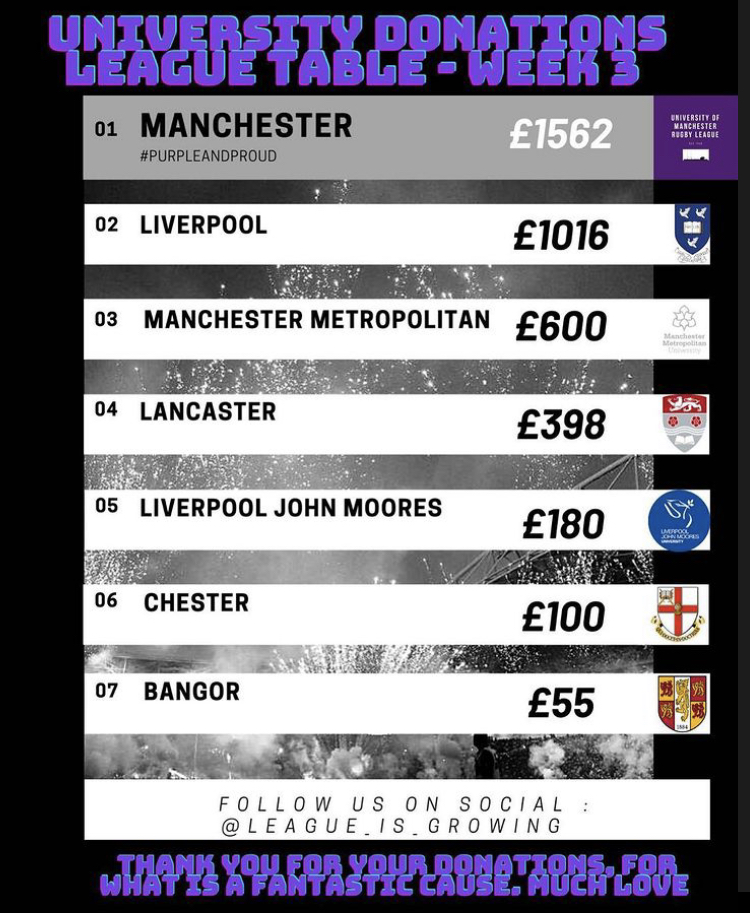 “At Manchester University Men’s Hockey Club, we strongly believe in supporting men’s mental health, an issue that is too often brushed under the carpet and rarely discussed. Now, more than ever, there is a need for support. The Movember Foundation does amazing work to prevent suicide and are the leading charity changing the face of men’s mental health, whilst also tackling deaths and long-term effects due to prostate and testicular cancers.” 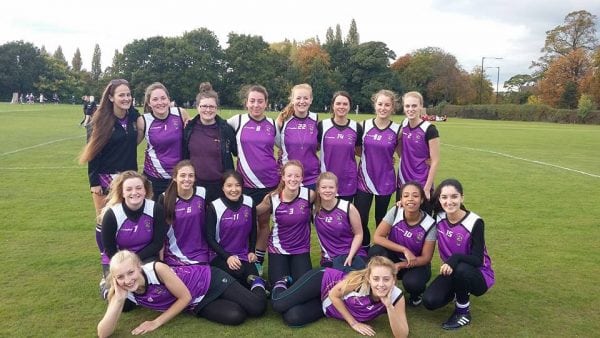 SPORTLIGHT: The University of Manchester’s Lacrosse 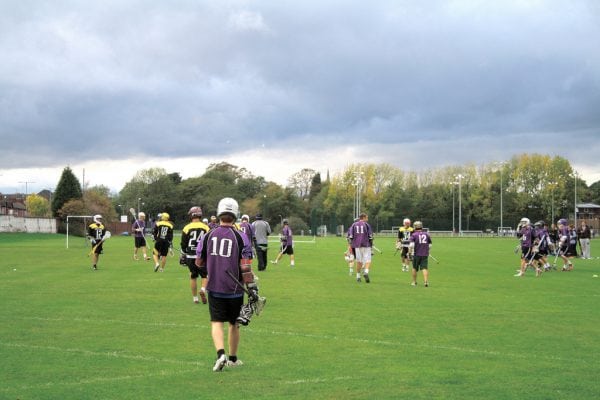