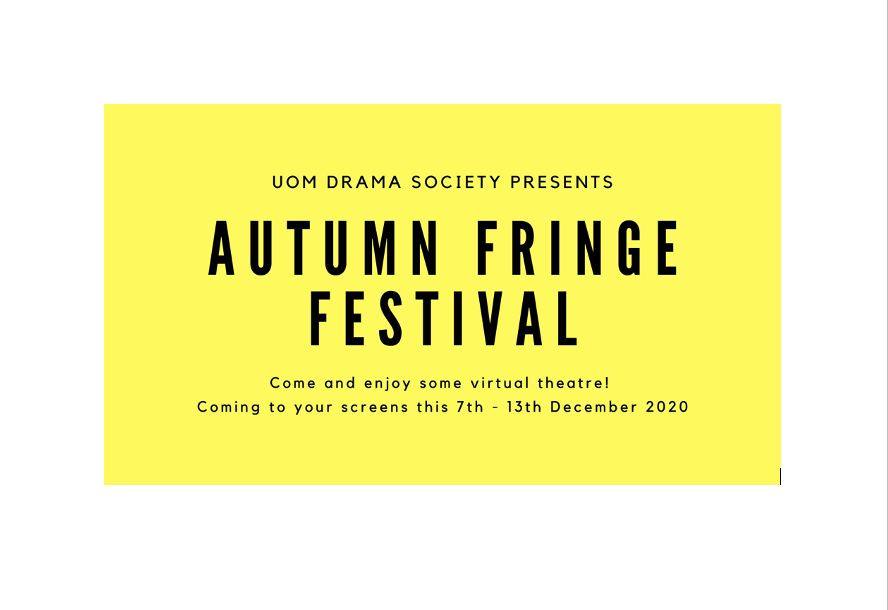 University of Manchester’s Drama Society will showcase their Autumn Fringe Festival from 7th – 13th December. The festival will run in a virtual format showcasing a variety of filmed theatre, short films and a radio play. The content of this virtual festival ranges from topics such as race and climate change to comedic/playful experimentation with the form.

The society has followed strict guidelines and risk assessments set and approved by the Students Union in filming their work in person in the Martin Harris Centre, outdoors as well as virtually over Zoom. The festival will feature a range of work and various methods of creating an online theatre experience. All of the work created for the festival has been conducted under various and ever-changing COVID-19 lockdown restrictions and the drama society and their teams have found creative solutions to creating work during this challenging time. 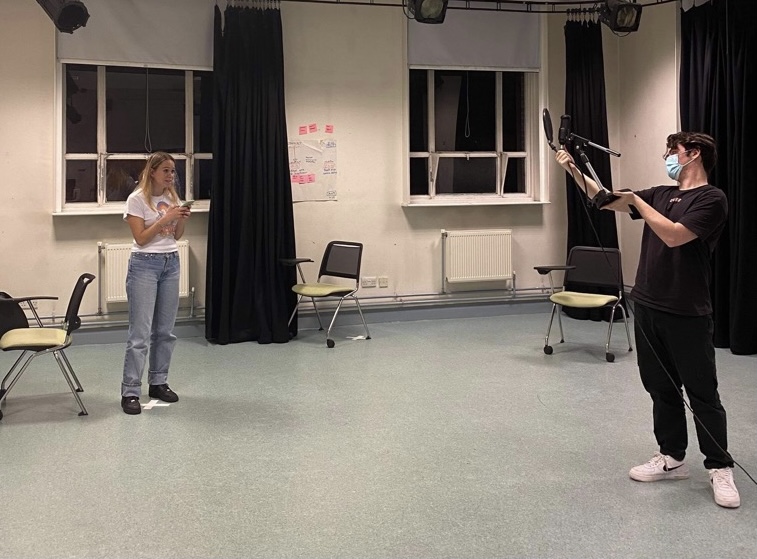 How will it work?

Content will be released every day throughout the week either allowing the audience to watch in real-time along with other audience or to engage with at your leisure. Shows will be broadcasted each day over Vimeo or Zoom at 7:30 pm and will be available for one week. Links will be provided closer to the time and publicly published on their Facebook page and their website.

The society is hoping to use the virtual autumn fringe festival as a platform to experiment with more ideas, spaces and technology. It is an amazing opportunity to engage with student theatre as well as creating a temporary online community. The virtual festival is the testimony of how despite the current pandemic, members can still find ways to work together, communicate and create.

Temptations combines a series of monologues testing the human capacity for sin. Assuming voices of fiction and poetry from the past, we are made to confront our ever-present dialogue with a conscience, now revised with the haze of modern life. Characters of Faulkner, Milton, Pullman and Camus are stripped from their surroundings and dropped in the vibrant space of cameras and lighting – each setting distinct from the other, yet each character all too familiar. Under these electric lights, we doubt the constancy of our morals: the godless basis of our judgements.

Directed by Rosa Gatley with Amina Beg as Writer/Dramaturg

A legacy can be a heavy burden, especially when that legacy is a world that appears broken and confusing to a person on the brink of adulthood. 2020 has been a year like no other. As young people, we feel messed around and out of control, decisions that will shape our lives being made by people who won’t live to see the future we have to inherit.

But with frustration comes passion and a determination for things to change. We gave our actors the theme of ‘legacy and inheritance’ and asked them to think about how this affects them now, and throughout their lives. This piece is their response. 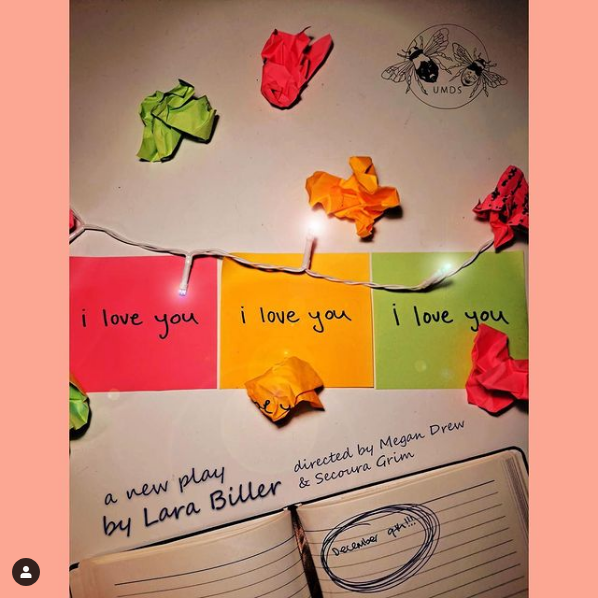 Isolated and dealing with a recent tragedy in her love life, Merle has started to attend virtual therapy sessions. As she spills her feelings to the empty void of her computer screen; her deepest anxieties and darkest desires are revealed.

How much of ourselves are we willing to share? How much of what is at play in our minds are we even aware of? This solo performance deals with much of what we have discovered about ourselves in lockdown and explores the new ways we interact with others in a virtual world.’

‘Breathe’ is a devised filmed theatre piece exploring the words ‘chaos’ and ‘calm’ through a concoction of image, sound and text performed by 3 actors. The aim of this piece is to uncover and explore the relationship between calm and chaos. Looking into how simpleness in a time of disorder can make such an impact on how we feel. The performance will offer an insight into both sides and different people’s perceptions of chaos and calm whilst exploring the role of the ‘breath.’

Rodney King was mocked, beaten and tased by 4 LAPD officers in the dead of night in 1991. After all 4 officers were acquitted of charges of excessive force, LA erupted. Riots broke out after the verdict and continued for 6 days. Twilight: Los Angeles, 1992 is a play of monologues, based on the verbatim testimony of over 100 people close to the event. The characters depicted range from King’s aunt, to protestors, to a congresswoman. Each character provides a unique and nuanced perspective to the incredibly complicated and painful realities of race in America.

Note: This play will be performed over zoom 7.30pm Fri 11th Dec and will only be available in real-time.

Rupture is a short radio play exploring the burden of personal identity. Mel feels shackled to her selfhood. Broken. Ruptured. With it comes memories she wishes to erase, thoughts she cannot unthink and a mind that no longer wants her. Willingly isolated within the confines of her bedroom and her own internal thoughts, Mel questions how she will again find herself, her person, and whether this is the conclusion she desires at all.

After being unable to obtain virtual rights to ‘Celebration’ this group have reworked their ideas and transformed weeks of hard work into ‘Commiserations’. A new mockumentary-style piece centred on a group of east end partygoers- inspired by Celebration – and their experiences at an eventful Christmas party. Taking Pinter’s style of dark enigmatic comedy and revealing sinister undercurrents to these middle-class characters. The piece will showcase the original character work and has been devised by the cast and creative team to give multiple interpretations of the original text, bringing in the company’s own interests and skills. It reflects satirically on modern society in a subversive implicit way.

Tickets to the Autumn Fringe Festival can be found here