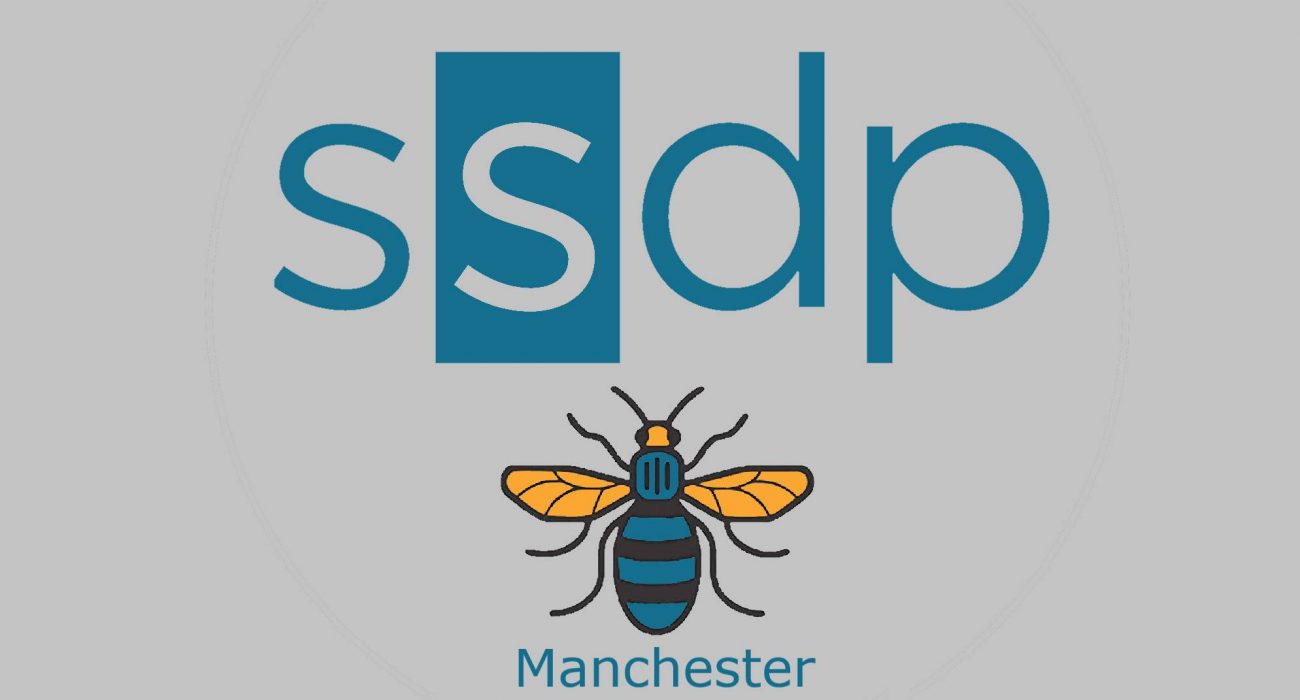 Fighting the stigma with Students for Sensible Drug Policy: Manchester

Students for Sensible Drug Policy (SSDP) is a 5000-strong international organisation with a mission to replace and reform educational institutions’ policies on drug use, drug education and harm reduction.

Nowadays, most universities have a strict zero-tolerance policy towards drug use on campus. SSDP considers the continuation of this policy as a reactionary hangover, stemming from the War on Drugs in the 1970s and the systematic lack of investment in drug education ever since, which overlooks the ubiquity of drug use on campus.

Rather than deterring students from taking drugs, they contend that the zero-tolerance policy means that students lack an education to make informed choices which increases the danger of their drug use.

To mitigate the harm caused by zero-tolerance policies, SSDP recommends that institutions should adopt a ‘sensible’ policy which recognises the ubiquity of drug-use on campus. An approach which would involve more investment into drug education and harm reduction.

From recreational use to study drugs, improving the education students receive is a priority for SSDP. Their argument is that facts and understanding are the key to avoid harm. This does not mean that they advocate drug use, but that they believe universities and colleges should ensure students are equipped with the knowledge they need to make the right decision, if drugs make an appearance in their lives.

The Manchester branch of SSDP has made recent strides in reforming the University of Manchester’s drug policy.

On the 15th of October, the organisation passed two policies at the Students’ Union Senate; One aimed at providing effective harm reduction and education for drug use, while the other was to advocate for sensible university policies on drug use and misuse.

In November, SSDP received £500 in funding to spend on drug-testing kits to be distributed around campus. Those would be used to check for purity and ensure students know the substances they plan to take.

In February, SSDP plan to host a drug awareness campaign at the Students’ Union. This campaign will centre around a social media campaign, drug safety workshops and the promotion of drug testing kits.

SSDP is also working to establish a counsellor role in student halls in 2021. This position will be involved in drug harm reduction training, using a supportive approach to addiction, drugs, and mental health that encourages open communication surrounding drug use.

Ultimately, SSDP wants to remove the stigma surrounding drug education on campus to promote harm reduction. Their philosophy is grounded in the simple and convincing dictum that the University should support, rather than punish. 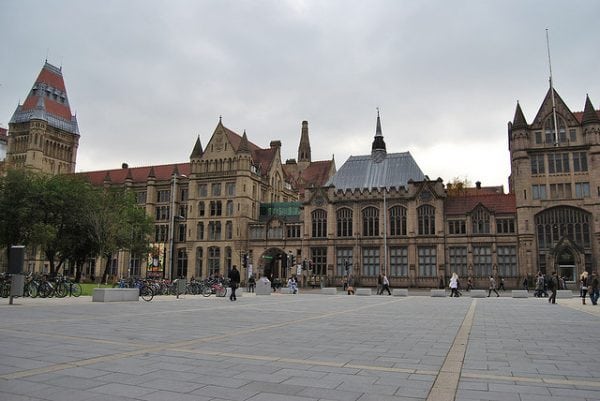