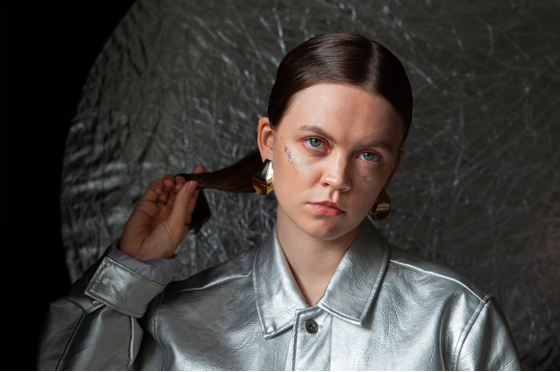 The Mancunion’s introducing for 2021 electronic pick is Maud, the Norwegian producer already picked to play live several times this year. With an upcoming album, yet to be named, Maud has already produced three notable releases – ‘Real’, ‘Bad Things’ and ‘Baby Girl’.

Singer songwriter Kristine Hoff grew up in a relatively isolated part of Northern Norway before settling on the pseudonym Maud. Featured on the bill of several Norwegian festivals such as Insomnia, Sørveiv, Trænafestivalen and Bodø Jazz Ope. Maud is just beginning to hone her skills and is looking to move forward with live performances scheduled later this year.

‘Real’ is the best display of Maud’s vocals to date, whilst also being her first official release. It is electronic similar to what we have heard before but with some real potential stemming from her alternative background to most other producers and her focus on difficult emotions. She comes across as serious and demanding in a powerful way, full of passion and wrath.

The track ‘Bad Things’ opens with a powerful string instrumental that refuses to not draw your full attention, followed up with a kick pattern and bassline that delivers a very solid platform on which she can deliver strong vocals. The greatest strength in ‘Bad Things’ is the transitions between the tracks different sections with new instruments and effects dropping in and out seamlessly, resulting in a really professional track for such a new artist.

Her latest release ‘Baby Girl’ is all about the uncertainty of becoming an adult, something that students in Manchester right now can certainly connect with. Fuelled by restlessness, the track is ominous and dark, dealing with negative emotions through a beat that you simply cannot stay still listening too. Maud’s greatest asset is her ability to match the emotions of her storytelling to her instrumentals and this is best demonstrated on ‘Baby Girl’. 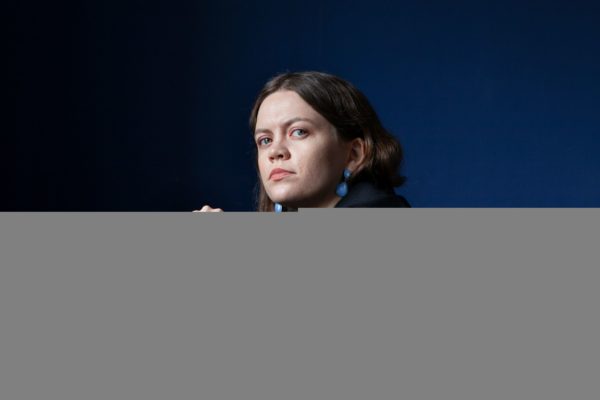 Maud’s newest single is titled ‘Alone Together’ and will be released on the 16th of this month. Covering Maud’s deepest thoughts on isolation the track is a change to her previous releases centred on more raw emotion rather than her ominous beats.

Themed with love and loss the track focuses on the choice between being stuck in an unhappy relationship or leaving and being truly alone throughout the pandemic. Certainly, powerful themes well apt to Maud’s methods of storytelling. Discussing the upcoming track Maud had the following thought “I think sometimes we’re more afraid of loneliness than we want to admit, and it can be difficult to actually say it out loud.” Showing just how this producer can cover serious emotions in a constructive and relatable way.

Signed to Killing Moon records, Maud has been featured in Deezers ‘New Electronic’ Playlist and is beginning to make waves in the industry despite only having dipped her toes in the water. Although electronic is not a genre I typically endeavour into, Maud was a welcome surprise to listen to and will certainly add variety to any playlist you add her too. Look out for her upcoming releases this year. 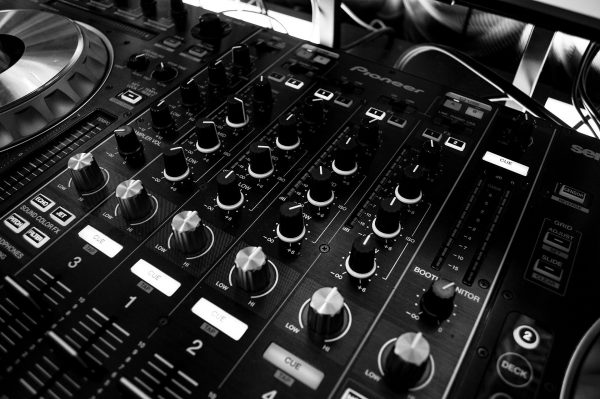 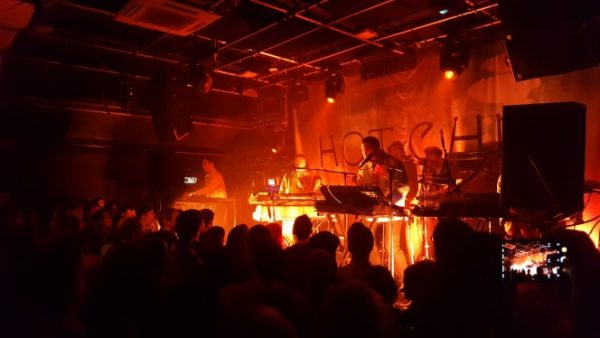 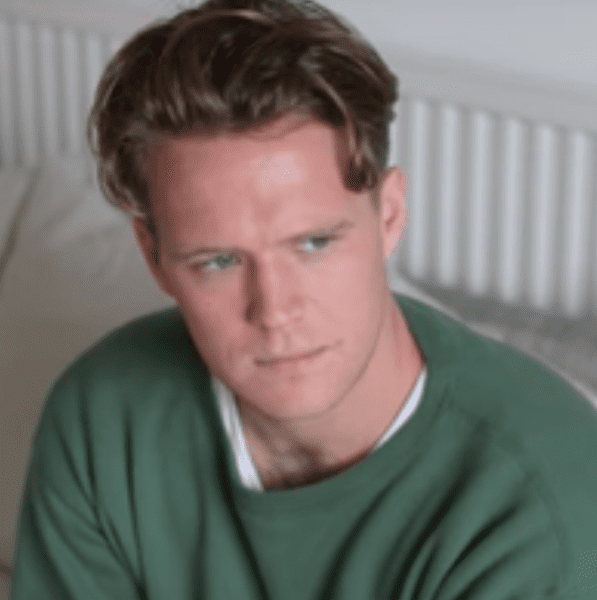