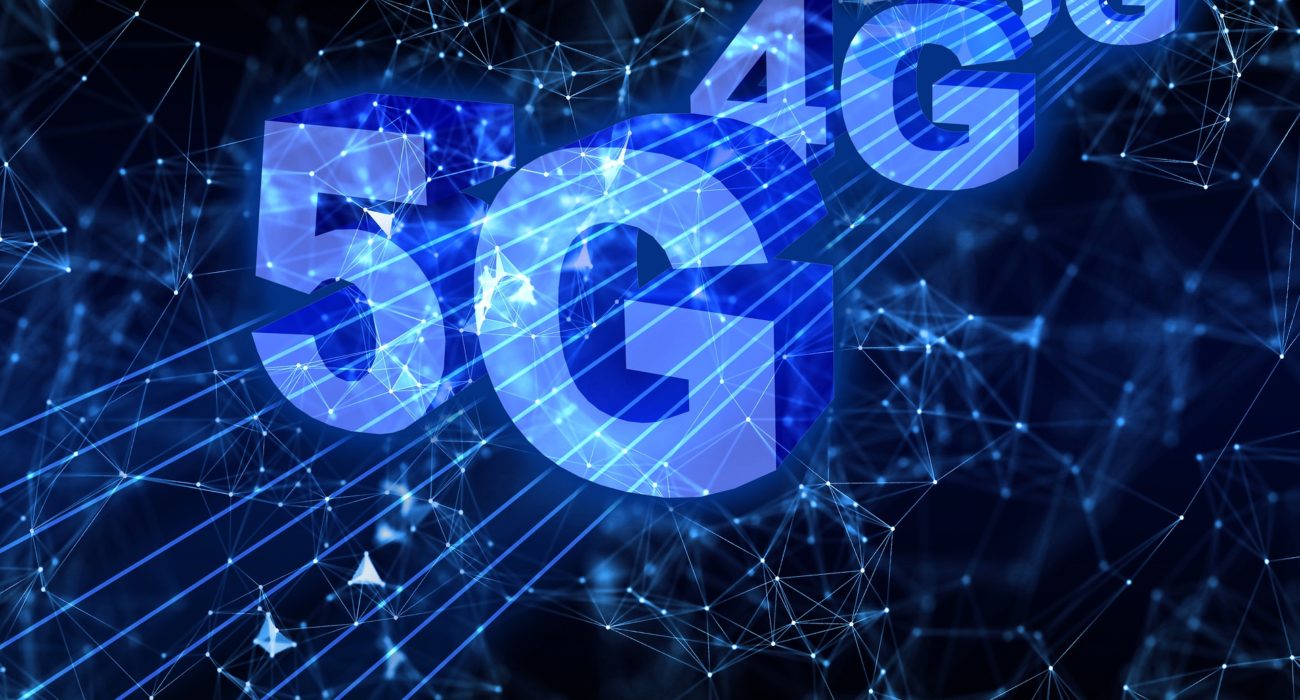 5G is coming – here’s what to expect

According to some conspiracy theorists, 5G will plague humanity with lifeless birds, dead trees. and coronavirus symptoms. In reality experts predict that 5G will usher in huge technological advances including internet connection everywhere, self-driving cars, the Internet of Things, and much more – all without damaging your health.

Here’s the lowdown of what 5G actually is, why we need it, how it works, and how it will change our lives.

What is 5G and how did we get there?

5G is the next “fifth-generation” of wireless technology and like its predecessors (1G, 2G, 3G and 4G) uses radio waves (which are part of the electromagnetic spectrum) to connect devices to each other and to the internet.

Wireless technology has changed through the years; in the 1980s, 1G brought us the first voice calls and the 90s allowed for better texting thanks to 2G. 3G appeared in the early 00s and heralded the age of mobile internet and more recently 4G brought us mobile streaming and video calls alongside faster internet speeds. 5G promises to be bigger and better, bringing us faster mobile internet speeds, greater capacity, and lower latency (more on that later).

Why do we need 5G and how does it work?

Between 2020 and 2030, experts predict that there will be a surge in demand for wireless mobile internet, with two-thirds of this demand coming from streaming high-quality video content alone. The number of smartphones and tablets is also predicted to increase to more than 1.4 billion globally. So, it’s clear that there will be a demand and a need for 5G internet in the not-so-distant future.

The science and tech behind what makes 5G revolutionary is split into two main parts: new radio frequencies and new antenna tech.

Firstly, 5G will use different radio wave frequencies compared to previous generations. These new bands are known as high-frequency millimetre waves (mmWave) and include 26GHz, 40GHz, and 66GHz. 5G will also use lower frequency bands (similar to those used by 3G and 4G) between 3.4 and 3.8 GHz.

Although mmWave technology is exciting, it does have a massive drawback: the waves are blocked by rainfall, buildings and trees. Luckily with new antenna technology, this won’t be a problem. Mini base stations (which devices connect to access the internet) called small cells will be used to ensure mmWave 5G signal will be available almost anywhere.

Multiple Input, Multiple Output (MIMO) technology also means that base station antennas can now “talk” to multiple devices at the same time. 5G will implement this technology on a massive scale, ensuring base stations have more antennas than ever before.

Beamforming is another significant piece of the 5G antenna puzzle. This technology will allow 5G signals to be transmitted directly from base stations to devices rather than the current scatter-gun approach that aims to push signal across wide areas.

Thanks to these new technologies, 5G will mean much faster download speeds: the average download speed for 4G is 36.4Mbps while 5G could bring average speeds of between 100-200Mbps. To put this simply, 5G would allow you to download a Full HD film in 3 minutes (rather than in 15 minutes on 4G). On top of that there will be more capacity on mobile networks, with 5G allowing up to 100x more traffic than previous generations. Lag will become  a thing of the past, as 5G has the potential to achieve 1 millisecond-latency (the time it takes for data to travel between two points) compared to 4G’s 15ms, thereby allowing for instant response when using the internet.

What does all of this mean in the real world?

This is where the imagination can run wild. 5G will not just make things better for smartphone users, it’s expected to touch almost every part of modern society from manufacturing and transport all the way to healthcare and energy.

Specifically, 5G will hopefully mean the internet will be available everywhere thanks to the advances in massive MIMO, beamforming, and small cell antenna technologies.

Thanks to its low latency, 5G will enable instant responses between devices and different technologies – bringing large scale automation and self-driving cars from a concept to everyday reality.

Smart devices will be able to use 5G to share data and “talk” to one another to get things done. This Internet of Things will no doubt become an important part of our lives as we use our voices to switch on smart lightbulbs and our vibrating smart forks remind us to savour our food and eat more slowly.

5G will also revolutionise healthcare practice and teaching. Surgeons will be able to conduct complex medical procedures from anywhere in the world thanks to 5G-controlled robots, while medical students will be able to use super-responsive Virtual Reality to practice surgeries for the first time – helping them “feel” their learning in real time.

When will 5G become available?

Depending on where you live, 5G is already available! EE first launched its UK 5G network back in 2019, with the other major carriers launching their coverage between 2019 and 2020.

However, it’s important to note that to make the most of the new 5G networks you’ll have to buy a new 5G enabled handset (like Samsung’s Galaxy S21 5G, or the iPhone 12s) along with a specific 5G plan from one of the mobile networks.

Of course, it will take longer for the bigger societal level changes. 5G promises to bear fruit, so although it’s available now there is still so much more on the way.

5G will undoubtedly bring about a more connected digital world, one where there is huge potential for us to achieve things beyond our wildest dreams. I for one, can’t wait.