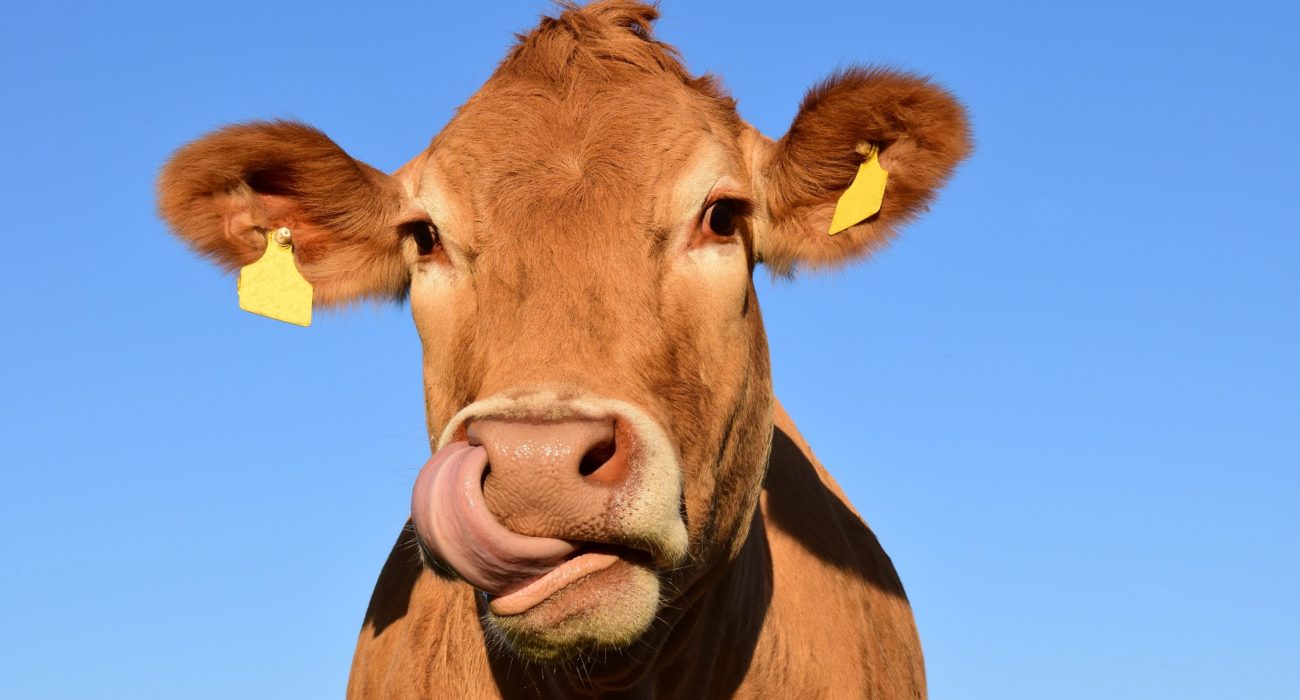 Veganism and vegetarianism is on the rise in recent years after a growth of activism, alongside the awareness of climate change and staying healthy. I am trying out pescatarianism for Lent, mostly for environmental reasons. But I started wondering: How can changing your diet actually have an effect on you and the planet?

Why do we eat meat?

Red meats contain high amounts of protein (20-25g per 100g), which is highly digestible, providing all the essential amino acids needed for growth and repair in humans. Proteins can be found in other sources, particularly nuts and pulses, but generally in lower proportions.

Essential micronutrients, including vitamins and minerals, are also found in red meats that are not generally found in plant-based foods, such as meat, fish, eggs and dairy products. These include vitamin B12 and, to an extent, iron, a lack of which can lead to anaemia. However, it is possible to gain all the nutrients we need from a plant-based diet thanks to vitamin supplements and fortification (increasing nutrient content) of certain foods, such as breakfast cereals.

Some studies have shown (like this meta-analysis released by WHO) that it may not just be meat itself but the way in which it is processed that makes it particularly harmful. Some methods of preserving and processing, such as smoking or curing, could lead to an increased accumulation of carcinogenic compounds in the body, ultimately increasing the risk of developing some types of cancer. Nitrates and nitrites are used to keep processed meat fresh for longer but can be converted into carcinogenic N-nitroso compounds or NOCs. Similarly, chemicals like heterocyclic amines (HCAs) and polycyclic amines (PCAs) are produced when meat is cooked at high temperatures and can damage cells in the bowel.

Other health risks include obesity. A review of studies found that vegetarians on average weigh 3-20% less and have lower obesity rates than omnivores.

In any case, maintaining a healthy weight decreases the risk of contracting many diseases, such as type II diabetes or coronary heart disease. But this doesn’t mean all non-meat eaters are necessarily healthier. It is just not true that all vegetarians and vegans are thin and disease-free. We all make food choices that have beneficial and detrimental health effects. It is, therefore, important to make considerations about what we consume. Reducing consumption of processed meat is one way that could be effective, not only for our health, but the planet’s too.

How can eating less meat benefit our planet?

Eating meat is not very energetically efficient from a metabolic point of view. Only about 10% of energy is transferred by consumption between each trophic level in a food chain, meaning that humans eating plants directly in theory will conserve 10-fold more energy than eating animals that graze on plants.

In terms of industry, there is huge resource waste in meat production. It is thought that more than a third of all raw materials and fossil fuels consumed in the US are used in animal production. It takes 7kg of grain to produce 1kg of beef, or 4kg for 1kg of pork. Reducing meat consumption would reduce the amount of extra grain needed to feed animals, in turn decreasing the extra fertiliser, water, land and energy used in production, transportation, processing and storage.

The WWF reports that cattle ranching accounts for 80% of current deforestation in the Amazon rainforest, releasing 240 million tonnes of carbon into the atmosphere yearly, which is equivalent to 3.4% current global emissions. This contributes to global warming by releasing greenhouse gases, in addition to cattle pastures replacing forests, which decreases biodiversity through ecosystem destruction and increases the risk of fire and soil erosion.

It’s no secret that the global consumption of meat at its current rate is unsustainable. However, perhaps with more consideration of what we consume and by looking for meat free alternatives, we can decrease the negative impact on both the planet and on our individual health.

More information about the water footprint of food can be found here. You can also find out more about the link between meat and cancer on the cancer research UK website.