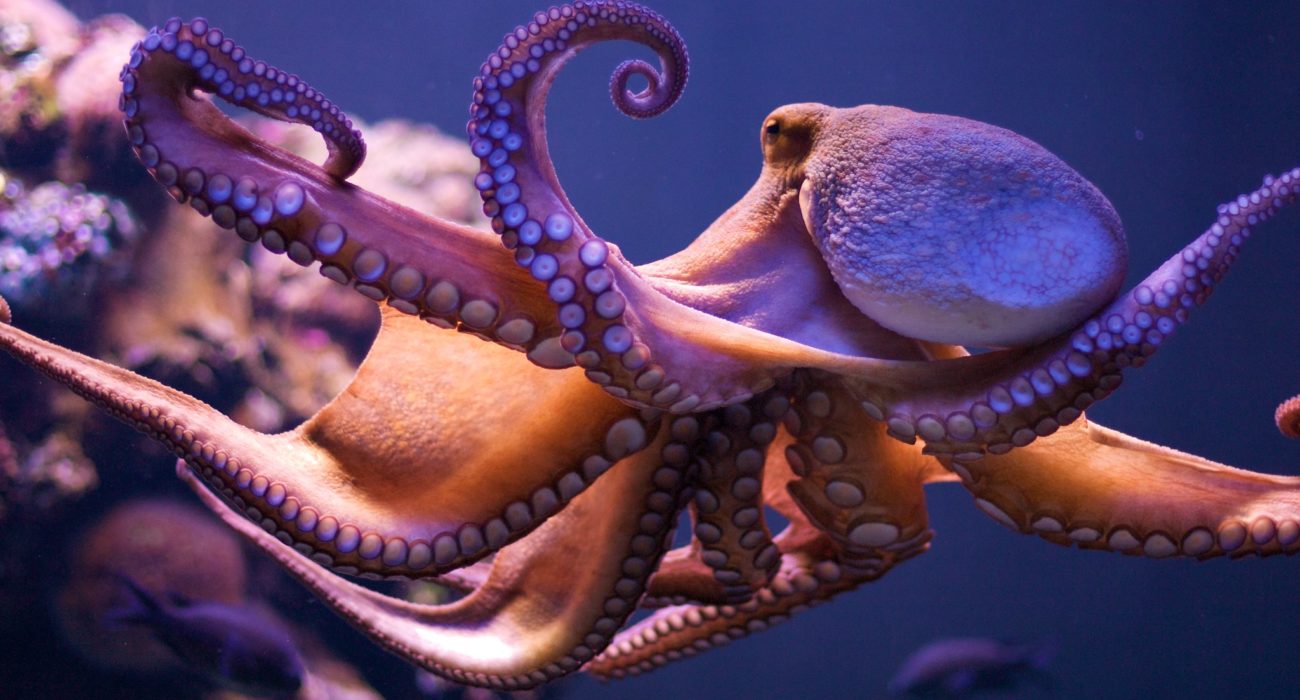 Looking down the list of Oscar winners I was disappointed but not surprised to see My Octopus Teacher take home the award for Best Documentary Feature. Made in South Africa and shot over a period of ten years, it follows filmmaker Craig Foster who, following unspecified emotional turmoil, develops a remarkable relationship with an octopus that changes his outlook on the world. Through narration, Foster reflects on his experiences diving in a kelp forest with simplistic, romanticised platitudes about the balance of nature.

It is as if Timothy Treadwell, the tragic star of Werner Herzog’s similar but philosophically opposed documentary Grizzly Man, had made a film. The anthropomorphism that Foster and Treadwell project onto their chosen wilds is ultimately self-serving. Despite Foster’s efforts to understand the kelp forest on its own terms I don’t think he succeeds, in the end relying too much on received wisdoms about the mystic harmony of “nature”.

Personally, I didn’t come away from the film knowing or feeling any different than before. However, the footage he captures and the relationship between him and the octopus is extraordinary, so maybe watch it on mute.

Although remarkable, My Octopus Teacher is a dry documentary, very unlike the other nominees that give emotionally driven, tender, and often humorous insights into unseen worlds.

Foster’s role as an outsider becoming a part of another world is repeated to much greater effect in The Mole Agent. As the titular “mole”, 83-year-old Sergio Chamy is embedded in a nursing home to uncover alleged abuses by the staff. What transpires is far more emotionally engaging than one could expect.

The reality that he discovers is that the residents suffer mostly from loneliness and a lack of emotional intimacy. Despite this, it is a gentle but frank watch as Sergio (the Gentleman, as other residents affectionately label him) becomes an integral part of the community.

Sergio is as much a subject of the documentary as a participant, with some of the footage we see clandestinely recorded by him. Blurring this formal line can be deeply intimate and is becoming increasingly common in documentaries, not least as the tools to film become ubiquitous.

Time makes use of 20 years of family home video, almost compulsively recorded by activist and mother of six, Sybil Richardson, to tell the story of a family whose lives have been warped by the incarceration of her husband.

Robert, an African-American man, was given an effective life sentence for armed robbery, leading to Sybil’s relentless campaign for his release. What we see is how the heart of family life, the raison d’etre of all its members, is shaped by the reality of incarceration and the fight for freedom.

Three things stand out in this film. Firstly, the tremendous inner strength and resilience of Richardson’s struggles with set-backs to force authorities, through sheer willpower alone, to take her seriously. Secondly, the pressure the campaign exerts on the whole family is captured beautifully, permeating every facet of family life and forcing all the children into the mould of “model” American citizens. Finally, the intimacy and easy charm of the home video helps reinforce the aberration of their situation while the black-and-white photography visually emphasises the bleak realities of the justice system. Time is an obviously contemporary documentary that grounds headlines in a family’s story.

Sybil Richardson’s grit is also reflected in the subject of another nominee: Judith Heumann and the American disabled rights movement. Crip Camp makes the case that Heumann belongs alongside the hallowed names of Martin Luther King, Harvey Milk and Gloria Steinem. A remarkable and charismatic organiser, she successfully campaigned for legislative change and provides a great case study in classic, grass roots activism done right.

At the roots of the movement is Camp Jened, a place where disabled kids can escape to in the summer to (mis)behave like any other teenager. Seeing the respect, liberation, independence, teenage romance and, above all, fun that Camp Jened enabled is glorious and clearly central in the main characters becoming successful activists.

Although often tragic, Crip Camp is fundamentally about joy, and trades noble stoicism for a bashful grin as interviewees recount funny and awkward anecdotes. In doing so, it takes the story out of a dry civics lesson and fills it with real affection that does much to deflate the stigma of appearance and capability that stalks many disabled people.

While Crip Camp is an optimistic shot of how change is possible, the Romanian doc Collective is the bitter chaser. It follows a team of journalists at a tabloid paper as they uncover systemic corruption in Romania’s health system in the aftermath of a terrible fire at a nightclub. It reminded me of the investigation into the construction of Grenfell Tower, which has revealed rot at the heart of the construction industry.

Collective, with its impassive, Spotlight-esque cinematography, demonstrates the particular difficulty of political struggle in the age of neo-liberalism and exposes how corruption works in the 21st century. Because of, rather than despite, the film’s un-cinematic presentation, the audience is pulled into the reality of the story. The casual callousness of those in authority and their enablers, juxtaposed with the stories of survivors and families of the dead creates a striking and engaging film. It might not be the most memorable of the nominees, but is effective in the moment.

Foster’s project to understand the world from an alien perspective is a seam that runs through the 2021 Oscar nominees. In subjects ranging from the disabled, incarcerated, the elderly, and even everyday people, these films seek to draw our emotional attention to perspectives that are often ground out of public imagination. In tender, insightful, often humorous ways, these films offer a more well-rounded view of the world today.

It feels as if we’re in an age where the Academy does seem to be more willing to recognise interesting or adventurous fiction films. It is hard to imagine an inoffensive slog like The King’s Speech, The Blind Side or Crash gaining much traction outside acting categories as South Korean thrillers and fish-people romances take the Best Picture award.

That adventurous spirit is less present in the documentary category unfortunately, as the trite (My Octopus Teacher) or the mediocre (American Factory in 2019) trump the likes of Crip Camp and For Sama while the acclaimed Boys State and Dick Johnson is Dead fail to even be nominated. This is an exciting era for the documentary format. Don’t take the Academy’s word for it.

Crip Camp and My Octopus Teacher are available to stream on Netfilx.

The Mole Agent and Collective are available on BBC iPlayer as part of the Storyville series.

Time is available on Amazon Prime.