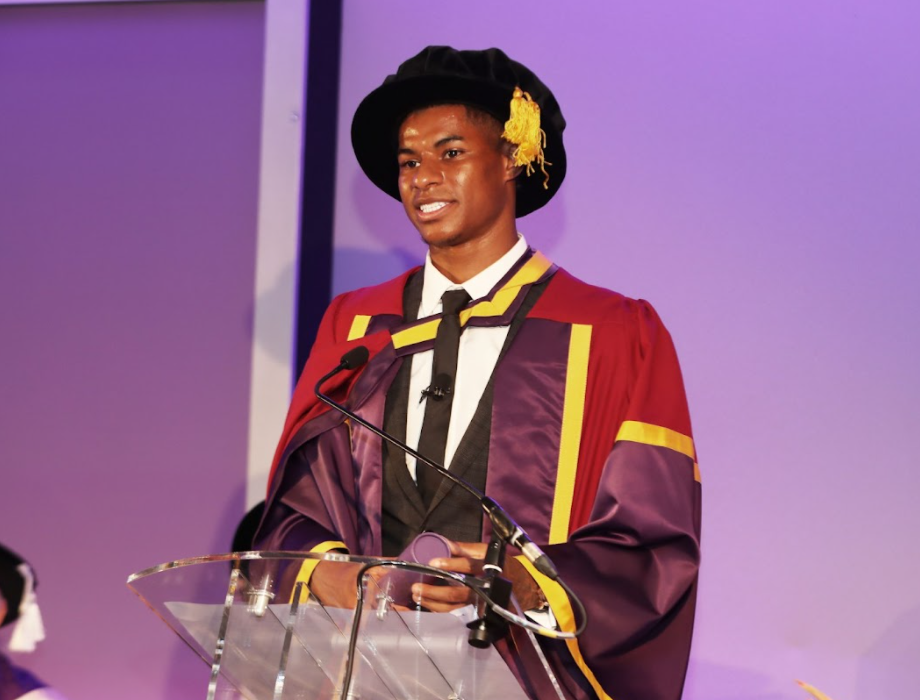 Marcus Rashford, 23, became the youngest recipient of an honorary doctorate from the University of Manchester on Thursday. The announcement was made in July last year, but due to the pandemic, an official in-person ceremony was not possible until now.

The other honorary doctorates were awarded on Foundation Day, but Rashford was unable to attend so a special ceremony was held at Old Trafford in his honour.

Rashford was honoured for “his ongoing charity work and well-publicised campaign against child poverty off the field, as well as his outstanding sporting achievements on the pitch”, according to the University of Manchester.

Whilst students are very supportive of Rashford’s work over the pandemic, some felt that the Foundation Day celebration and subsequent award at Old Trafford was according to an anonymous second year student, “out of touch” after two years of postponed graduation ceremonies for students.

An anonymous third year student said: “Whilst the work that Marcus Rashford does is really inspiring, many students save up money and work very hard to get to university and get a degree. It just feels like he got to fasttrack the process. Marcus might be one of the few exceptions where he has actually done good, so it’s not on him but others have received the same honour, for accomplishing much less.”

Rashford made reference to the news that the £20 credit top-up to Universal Credit had ended during his acceptance speech: “I’m here to receive my Honorary Doctorate for my work around child poverty. Yesterday, millions of families across the UK lost a lifeline and a means of staying afloat. A move that could see child poverty rise to 1 in 3 children. For that reason, today is bittersweet.

“It’s time that representatives got out into communities like mine. It’s time they saw first-hand the true measure of struggle. COVID-19 can no longer be used as an excuse.”

Sir Alex Fergurson, who was in attendance at the event, remains the most qualified figure in British football history, with honorary degrees from eight universities. 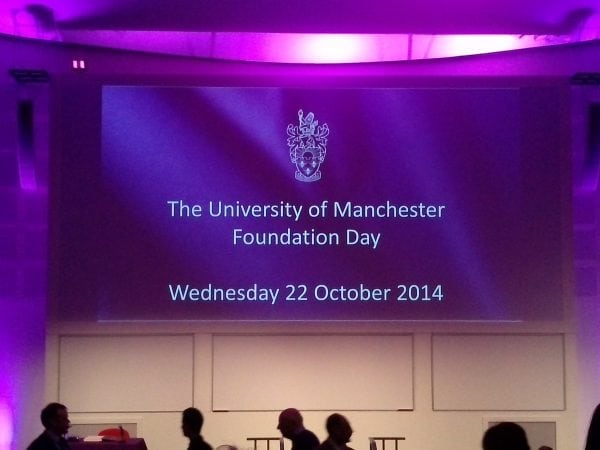