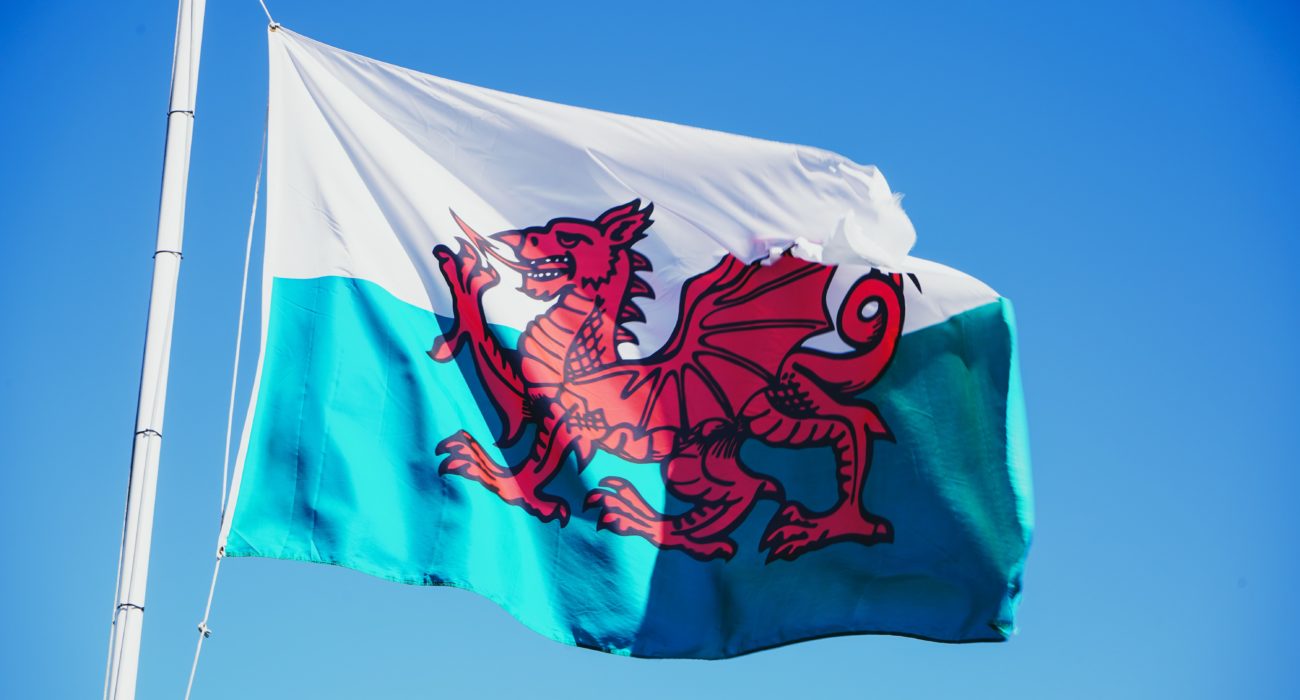 Wales are the first UK country to make BAME history a mandatory part of student’s curriculum.

On the 1st of October, 2021, the Welsh Department of Education put forth a press release. Starting September 2022, it would be mandatory for Welsh students to receive education on Black, Asian and Ethnic Minorities (BAME).

The Welsh Minister of Education, Jeremy Miles stated, “It is vitally important that our education system equips our young people to understand and respect their own and each other’s histories, cultures and traditions.”

This would make Wales the first UK country to make BAME history mandatory. This came after a Senedd petition in Wales achieved nearly 35,000 signatures. The petition mentioned that the entirety of the UK has benefited from its colonial and slave history, and the current education system glorifies the British Empire.

They believe that it is important for students to learn the other side of colonial history and the “very real impact” it had on BAME communities.

Hence in a similar way Jeremy Miles said, “If we are to progress as a society, we must create an education system which broadens our understanding and knowledge of the many cultures which have built Wales’, and the world’s, past and present.”

The new curriculum would be based on the purpose of developing the ambitious, capable, enterprising, creative, ethical, informed, healthy, and confident citizens. They will be introducing BAME history in Mathematics, Science, Humanities, Languages, Health & Wellbeing, and Expressive Arts. These six areas of learning which involve mandatory elements will be called the ‘Statement of What Matters.’

A working group headed by Charlotte Williams, was formed last year to improve teaching on BAME communities, and have received £500,000 from the Welsh government. The group will complete its procedure by the 15th of November.

The idea is to further break the “traditional” subject to subject boundaries that exist in an effort to also show how everything would likely have a history in the past. While this announcement comes at the start of the Black History Month, the curriculum would not be only focused on this one month but would be taking a larger step in decolonising history. Meanwhile in England however, no such law has been put into motion.

There are constant debates on how the current British education curriculum is glorifying the British Empire and the Monarchy while sweeping its dark colonial and slavery based past under the rug. 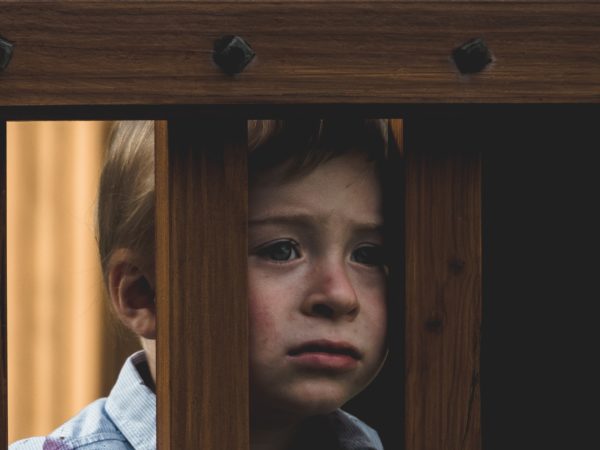