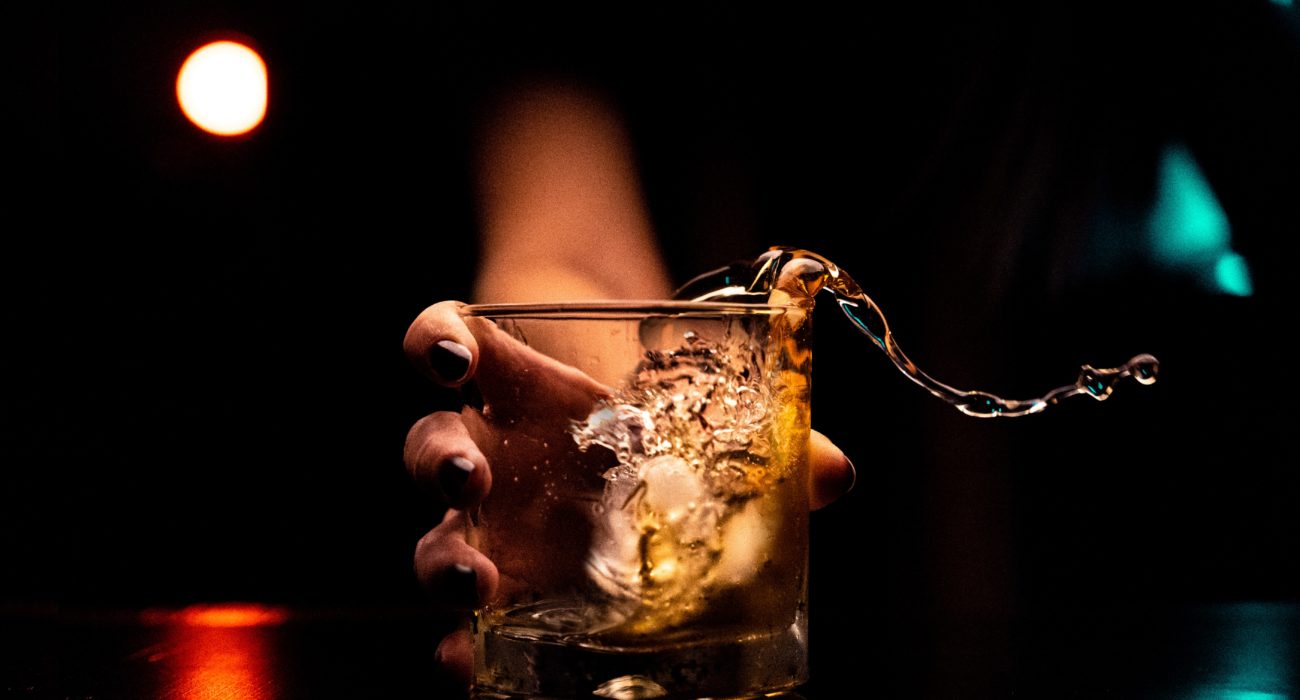 If you’ve consumed drugs placed in your drink, or have been injected with drugs, you may display the following symptoms:

(From the NHS and Drink Aware)

These effects may continue to the next morning. In particular, you may feel disorientated and confused after you’ve woken up. Symptoms may vary depending on the substances used, the dose given, your size or weight, and how much alcohol you’ve already consumed.

Most drugs leave the body after 72 hours, but GHB leaves the body after about 12 hours. This is why it’s important to get tested quickly if you believe you have been spiked and think you may want to press charges.

Some of these symptoms mimic the effects of alcohol, which is why some people never realise they’ve been spiked. In general, if you’ve had the same amount of alcohol as usual, but feel much worse than you normally would, it is possible you’ve been spiked.

Which drugs are commonly used?

Alcohol is the most commonly used substance for spiking – this might include someone being given a double shot when they asked for a single, or having alcohol added to their non-alcoholic drink.

If drugs are used, they are most commonly:

These are a type of sedative, and are most often benzodiazepines, including Valium (diazepam) and Rohypnol. Tranquilisers slow your body and ease tension, and are legally prescribed to treat insomnia and anxiety. They normally come as a tablet.

The manufacturers of Rohypnol have begun to add a blue colour to the drug that is meant to show up when added to a drink, but this doesn’t appear in darker drinks, or drinks in darker bottles.

GHB and GBL are depressants, which produce a high if given in small doses, but cause sedation and unconsciousness with only slightly higher doses.

GHB is usually sold in the form of a slightly oily, colourless liquid, but can occasionally come as a powder. Only a small amount of GHB is needed to have an effect. It is easily dissolved into other liquids, and although it has an unpleasant taste and a weak odour, it’s difficult to taste if it’s mixed with a strong-tasting drink.

GBL is a more basic form of GHB which comes in liquid form. It is found in some household products. After entering the body, it changes into GHB.

Both GBL and GHB are extremely dangerous when mixed with alcohol, and can lead to death.

Ecstasy, Lysergic Acid Diethylamide (LSD), Ketamine and other recreational drugs are sometimes used to spike drinks. They can be used to make people unconscious, particularly when combined with alcohol.

Alongside tranquilisers, other sedatives, such as opiates, and stimulants, such as Adderall, are sometimes used to spike drinks, as they are more readily available through prescription.

Mixing alcohol and stimulants can be very dangerous, and lead to symptoms ranging from nausea to coma.

Reliable statistics about the drugs being used for spiking by injection are not yet available, but they are likely to be slightly different to those used for drink spiking.  For example, Guy Jones, a senior scientist at the Loop, a drugs charity, told VICE News that it is unlikely that GHB could be used, as a very large volume of liquid would need to be used to effectively drug someone. “This means that the substance involved would be something that would be highly detectable for several days in a toxicology screening such as a benzodiazepine.”

A major concern relating to this method of spiking is the risks associated with being injected with a dirty needle. If you believe you’ve been spiked by injection, it’s recommended that you attend A&E, where you’ll be offered:

It’s worth noting that these risks have been exaggerated on social media in recent months – check out our article on the misinformation surrounding HIV infection for more details.