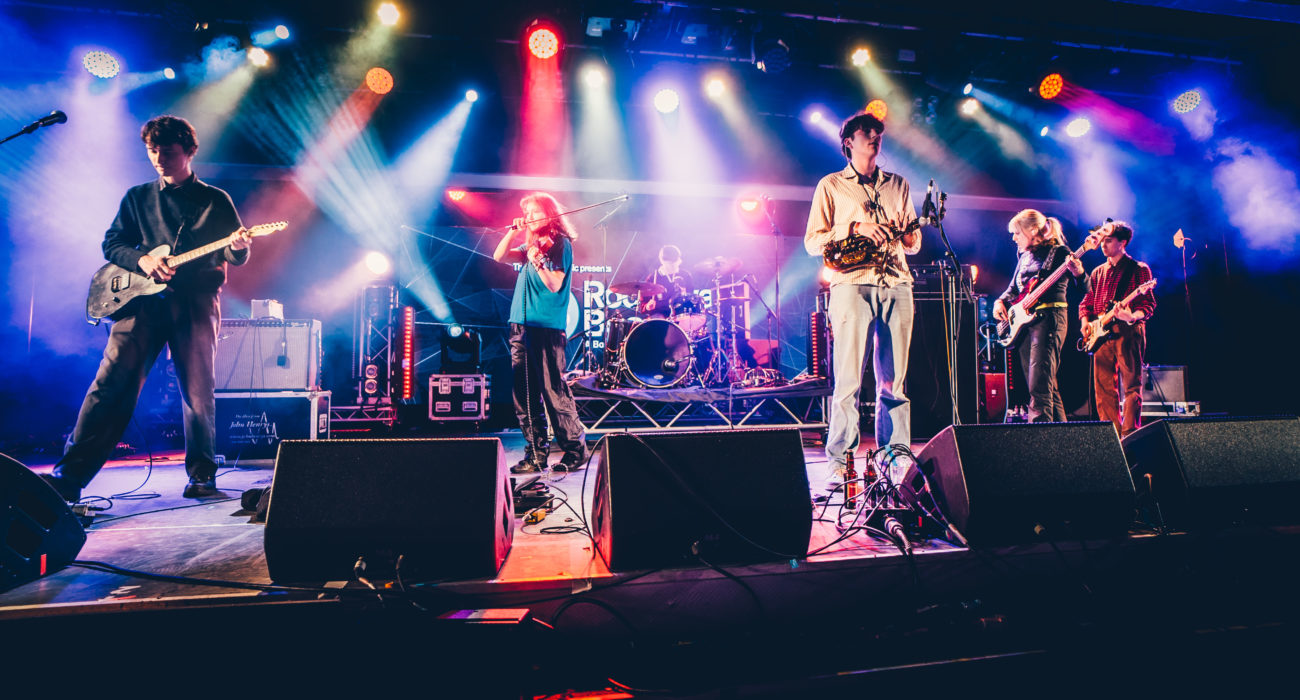 Black Country, New Road’s latest single ‘Bread Song’ comes in the build-up to the release of their second album Ants From Up There, which is due to be released on 4th February 2022 via Ninja Tune. If you’re not familiar with Black Country, New Road, they are a seven-piece experimental rock band that have attracted critical acclaim since their formation, and with their debut album For the first time. After being released in February, this album was shortlisted for the prestigious Mercury Prize.

After not being entirely taken aback by the release of ‘Chaos Space Marine’, the first track to be released from the upcoming album, the subsequent release of ‘Bread Song’ has convinced me that Ants From Up There could definitely match, if not surpass, their debut album. Many people that have seen Black Country, New Road perform in the last year have already heard ‘Bread Song’, so it is nice for fans to finally have a studio version. The song itself is slow and melancholy, with lush instrumentation throughout. It has a ‘slow burn’ quality to it, gaining momentum, whilst talking of intimacy, and the desire to be vulnerable. One YouTube comment I read said that “this seems like the first Black Country, New Road song which is acceptable to cry to”. I certainly think this holds true due to the emotional depth and pace of the song. The metaphor presented in the chorus gives the song the apt title ‘Bread Song’; it concerns leaving toast crumbs in someone’s bed, revealing the themes of intimacy, closeness and the betrayal the narrator has felt. These poignant lyrics along with the undulating instrumentation going from crescendo to quiet make for a brilliant listen.

Isaac Wood, the frontman of Black Country, New Road, commented in a press release that the new track was inspired by minimalist composer Steve Reich and his Music for 18 Musicians. This led to the creation of a song with a chorus without a time signature. The instrumentation flows together and seems in natural harmony as the band “play without time – but together”, as Wood describes it. If the prospect of a Black Country, New Road song inspired by Steve Reich doesn’t excite you, I don’t know what will. Hopefully, this single is a precursor to a more minimalist approach in the upcoming album, which would be an exciting possibility.

If you hear ‘Bread Song’ and enjoy it, Black Country New Road are performing at the O2 Ritz in Manchester on 6th December 2021, and it is definitely not to be missed!

Check out ‘Bread Song’ below: 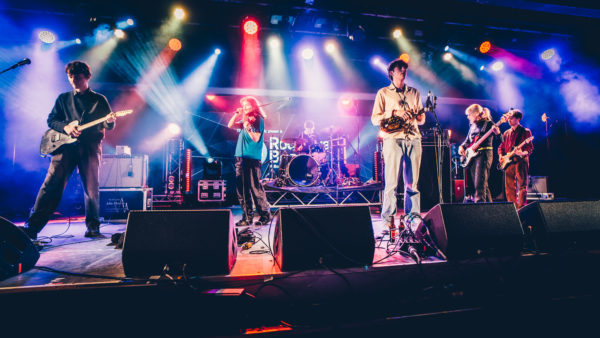 Album Review: Ants From Up There by Black Country, New Road 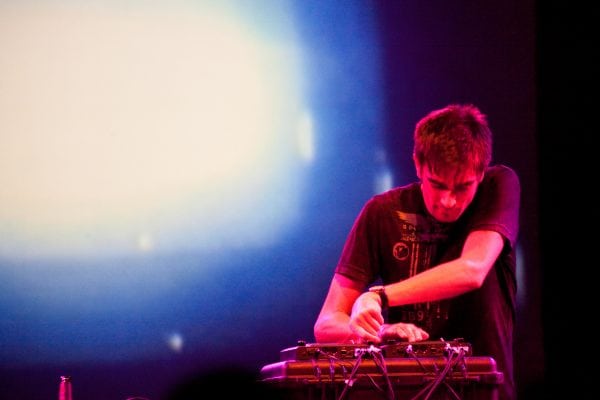