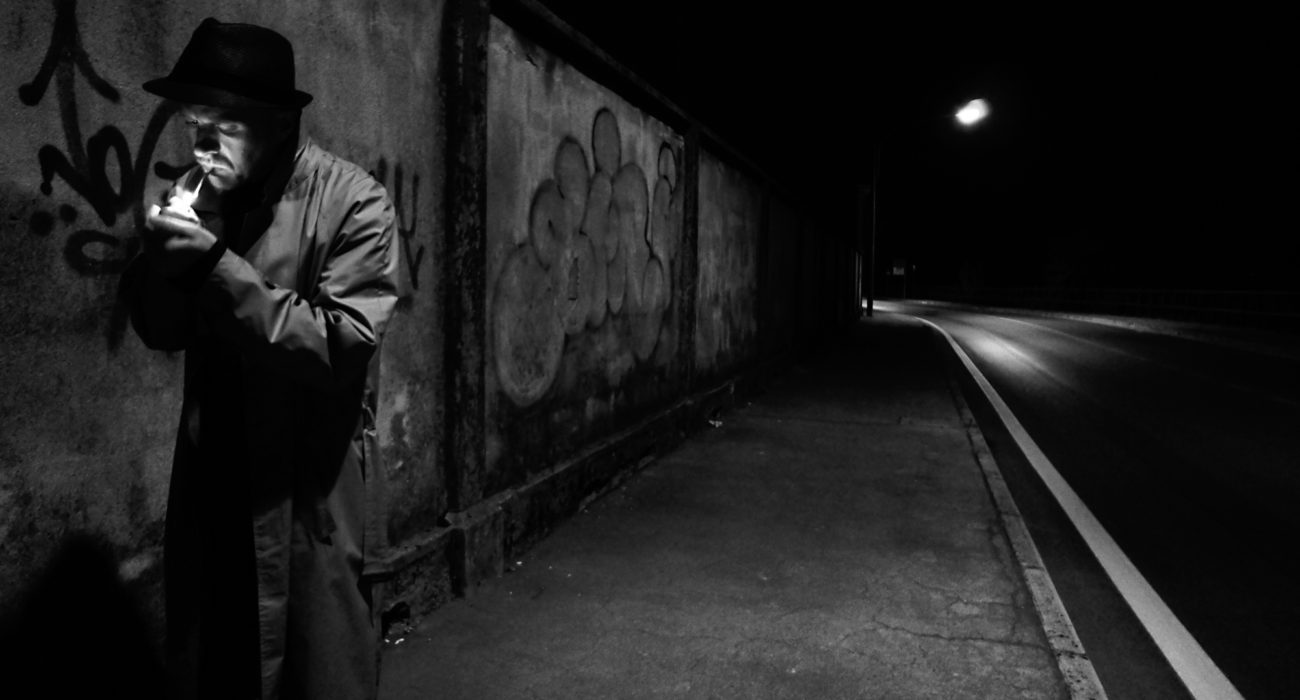 “Photography is truth. The cinema is truth 24 frames per second.” Jean-Luc Godard

The Nouvelle Vague, or in English parlance, the French New Wave was a revolutionary moment in world cinema. Originating in France at the end of the 1950s, it symbolised a turn away from the classic narratives of Hollywoodian cinematic culture; of what critics at the Cahiers du Cinéma Group posited as the ‘Cinéma du Papa’.

Gone were the literary adaptations, costume dramas, and massive co-productions. Instead, radical filmmakers in their early thirties such as Jean-Luc Godard, Francois Truffaut, Alain Résnais, and Agnes Varda would replace such a system with a transgressive, innovative, and all-the-more subversive filmic counterculture. The New Wave was born.

Contrary to popular belief, the Nouvelle Vague was coined by journalist Francois Giroud to talk about a new socially active youth class. The older guard of filmmakers in the 1930s through to the 1950s was either ageing fast or dying off. This created a gap for new avant-garde directors to exploit with their strikingly bold narratives and daringly inventive visual styles.

They sought to advocate the primacy of the auteur and the mise-en-scène rather than classic conventional cinematic tropes. The Hollywood cinema of the 1930s “Golden Age” was soon to be challenged. And it was this challenge that was undertaken by over 170 young and emerging directors between the years 1959-1963.

To summarise what exactly constituted the French New Wave moment in this short article is a difficult task. However, there are a few defining characteristics that help to differentiate the New Wave pioneers from their Hollywoodian counterparts. These daring filmmakers imposed a stark rupture from the rigid cinematic codes of the 1950s.

Directors would seek to disorientate, to impose a new social and equally political agenda through their handheld lenses. Often, there was no complete récit or story, with the narrative often left fragmented and unfurnished. The star-system was replaced with unknown and even amateur actors. Discourses around the contemporary youth population were established; throughout their narratives, sexual taboos were left dismantled and female characters given an agency seldom seen in the former narratives of previous years.

Visually, the institutional iconography was deconstructed; establishing shots were excised and replaced instead with fast editing, jump cuts, and an unmatched style that starkly contrasted the seamless assemblage of the 1950s. A lightweight camera was favoured, and studios were left abandoned as New Wave filmmakers began to shoot en plein air to give their films a realistic spontaneity that matched their ambitions to capture the cinéma verité.

Prominent New Wave films that will give you a definitive flavour of why this French cinematic moment was so powerful can be found in the filmic collections of Jean-Luc Godard (Le Mépris, Au Bout Du Souffle, Pierrot le Fou), Agnes Varda (Cléo de 5 a 7), Alan Resnais (Hiroshima Mon Amour) and Francois Truffaut (Les 400 Coups).

It is worth noting that there were two New Wave movements throughout the decade beginning 1958-1968 with decisively differing motives. The first, spanning between the years 1958-1962, was littered with primarily anti-bourgeoise sentiment that sought to present a POV of the individual within society. However, the later, second New Wave occurring between 1966-1968 was comparatively more political.

The films made within this period would question the institutions that encased them. Especially given the progressive disenchantment emanating from Charles De Gaulle’s authoritarian presidential style. These cinematic texts would often look at the power effects over individuality, often exposing society’s frailties with subjects such as the consumer boom, nuclear war, Vietnam, student politics, and adolescence.

That said, the French New Wave was fundamentally important because it marked a decisive shift away from large-scale Hollywoodian cinematic culture, introducing to the world a new, more radical vision of society through the New Wave’s innovative filmic techniques. Cinema was used as a political weapon to satirise and critique. The pioneering use of the cheaper, handheld camera would also allow cinematic accessibility to those previously pushed to the margins of society.

In the decades that follow, notably the 1970s -1980s, women, black people, and Beurs (the Arab community in France) were entering into the world of filmmaking. It is thanks to this daring yet equally, monumentally gratifying cinematic moment in France that the world would discover new approaches to storytelling, editing, and visual narrative. It was equally advocating for social and political engagement with the systemic structures that surround our quotidian lives.

It is because of this moment that we, the audiences, are able to explore the existential crisis through the cinematic lens and, as Godard deftly posits, view such truth 24 frames per second.