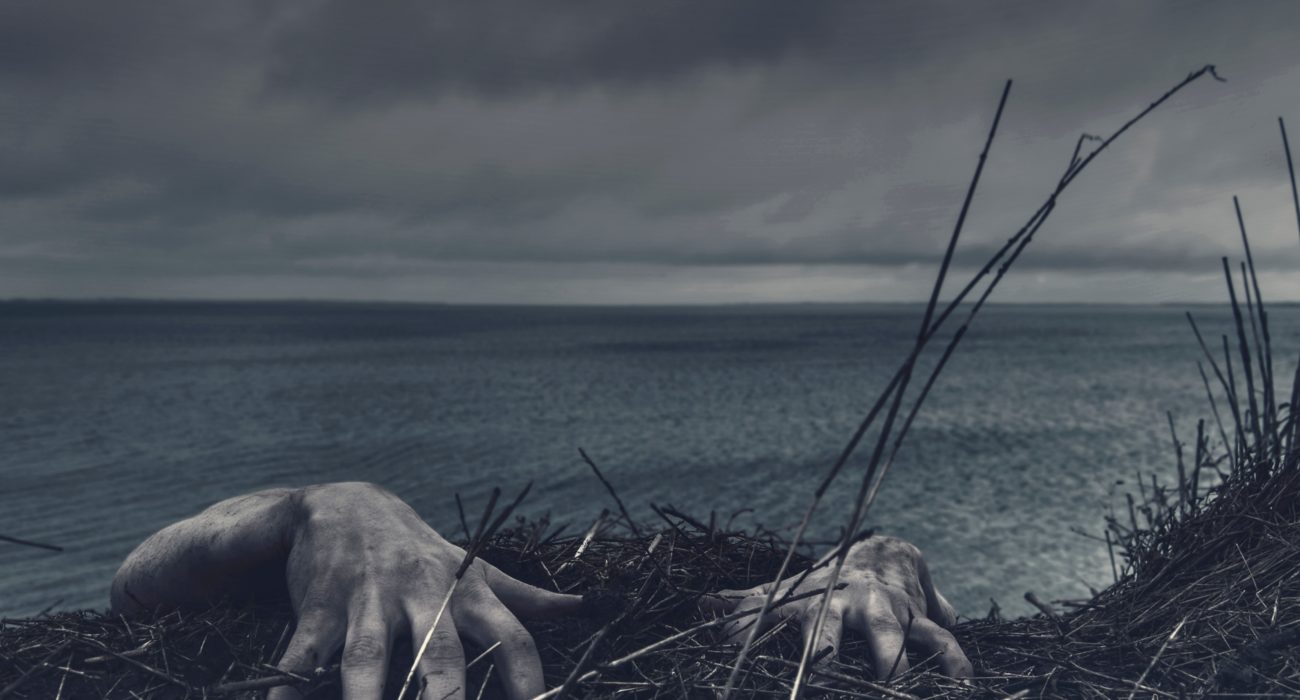 We are all familiar with Mary Shelley’s classic Victorian novel, Frankenstein (the name of the scientist, not his monster!) Shelley allegorically warns of the consequences of taking science too far in the pursuit of knowledge, through the creation of a living creature. But is Frankenstein’s monster just a fictional fantasy from gothic horror, or is the reanimation of the dead scientifically possible?

In medical terms, death is defined by the stopping of all vital functions, including heartbeat, brain activity and breathing.

There are several examples of individuals being pronounced as medically dead, yet still making a full recovery. Regaining vital functions after time in intensive care could technically be seen as ‘reversing death’. Although around 85-90% of individuals whose hearts stop beating (cardiac arrest) do not survive, a heartbeat can be restored using defibrillators. Does this count as bringing people back from the dead?

Although the heart can be restarted, this kind of ‘reanimation’ can only occur after short-term ‘death’. Some wealthy individuals have paid for their bodies to be cryogenically frozen and stored long-term, but the technology to reanimate them does not yet exist.

Small human tissue samples, such as eggs, sperm, and stem cells are regularly frozen and defrosted for medical purposes. Cryopreservation involves displacing the water in cells with cryoprotectant chemicals. This prevents the cell from being damaged by the formation of ice crystals. So far, this is only possible at the cellular, but not the whole-human level.

It is true that, just like in Frankenstein, electricity can be used to create life. In fact, it is thought that electricity had a role to play in the earliest life forms on earth, with a popular theory proposing that the first life was created from a lifeless ‘prebiotic soup’. Perhaps electricity really can be deemed to play a role in creating life from no life.

The classic image of Frankenstein’s monster is as a patchwork of body parts – would this be medically possible?

Organ transplants occur regularly, and the wonders of modern medicine mean that transplantation of whole limbs is now possible.

An Icelandic man received the first-ever double arm and shoulder transplantation in January 2021. During this process, blood vessels and tissues are connected, making it possible for the patient to regain a lot of function in the transplanted organ. So, yes, it is already possible to reanimate ‘dead’ organs and attach them to living humans.

There are several species that can be reanimated after freezing, including painted turtle hatchlings, upis beetles and wood frogs. Most of these species produce specialised antifreeze proteins or cryoprotectant substances that allow them to survive freezing.

Minuscule tardigrades can enter a state called cryptobiosis, meaning they can survive freezing temperatures as well as other extreme conditions such as 150°C heat, radiation and the vacuum of space. Most impressive, however, are the appropriately, but misleadingly named resurrection bug, (actually a bacterium) which have been revived from a Greenland ice sheet after 120,000 years.

Although reanimation in the Frankenstein-esque sense is not yet possible, medical advances are taking us ever closer to bringing body parts back to life. Though maybe we humans have been approaching reanimation wrong and could look to other organisms to learn how we could bring back the dead.