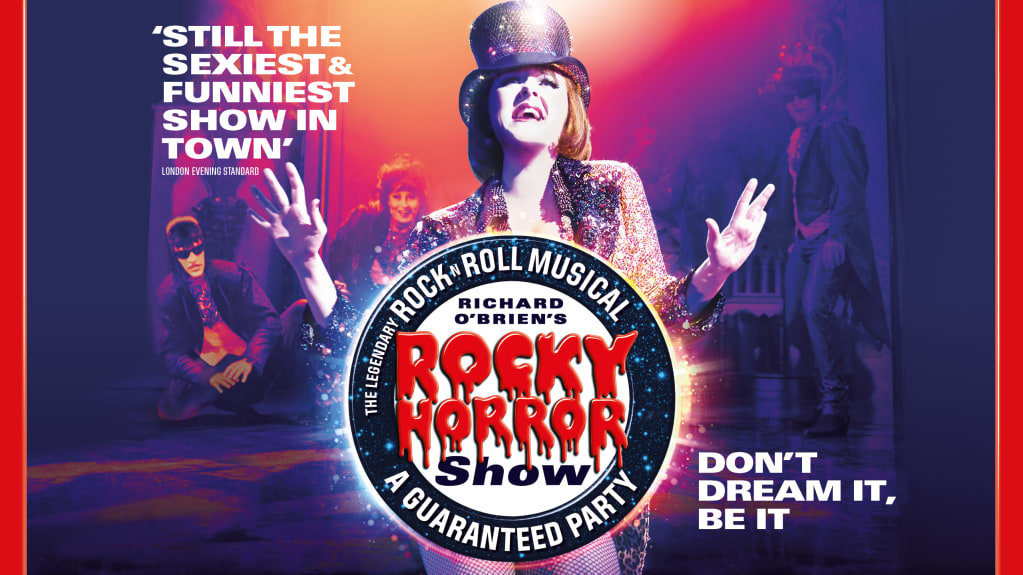 Manchester’s treasured Palace Theatre will be hosting the return of the hilarious and provocative Rocky Horror Show this month. The renowned seventies musical, written by Richard O’Brien, received the Evening Standard Award for Best Musical and has since clutched onto the heart of its rock’n’roll audience. The continuity of the production has gained new following along the way, people just can’t resist such a fun, sexy and ahead of its time show.

21st December 2021 kickstarted the comeback of this cult classic in the form of a world tour which continues in the UK until June 2022, making an appearance in Leicester, Oxford, Cardiff, and many other favourite theatre venues of the UK.

The show is directed by Christopher Luscombe who honours the masterpiece by featuring all the musicals favourite numbers like ‘Sweet Transvestite’, ‘Dammit Janet’, and ‘The Time Warp’, of course!

The cast is a plethora of familiar favourites from the theatre sphere such as Haley Flaherty (Mamma Mia, Chicago) and Stephen Webb (Jersey Boys, Legally Blonde). It also stars Ore Oduba, a British media presenter and actor, best-known for winning Strictly Come Dancing in 2016. Oduba previously performed in Curtains.

We can’t wait to watch the return of this illustrious, energetic classic in the beautiful Palace Theatre and are assured by five-star reviews from the likes of The Telegraph that we will not be disappointed!

The Rocky Horror Show last played at the Palace’s sister theatre, the Opera House, in August. This time, it plays at Manchester’s Palace Theatre from 17th until 22nd January. 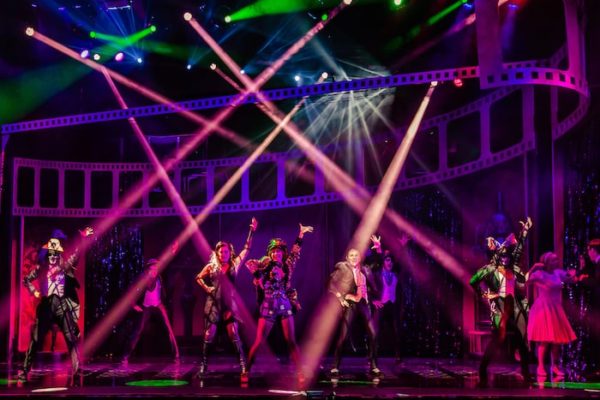 What to expect at The Rocky Horror Show