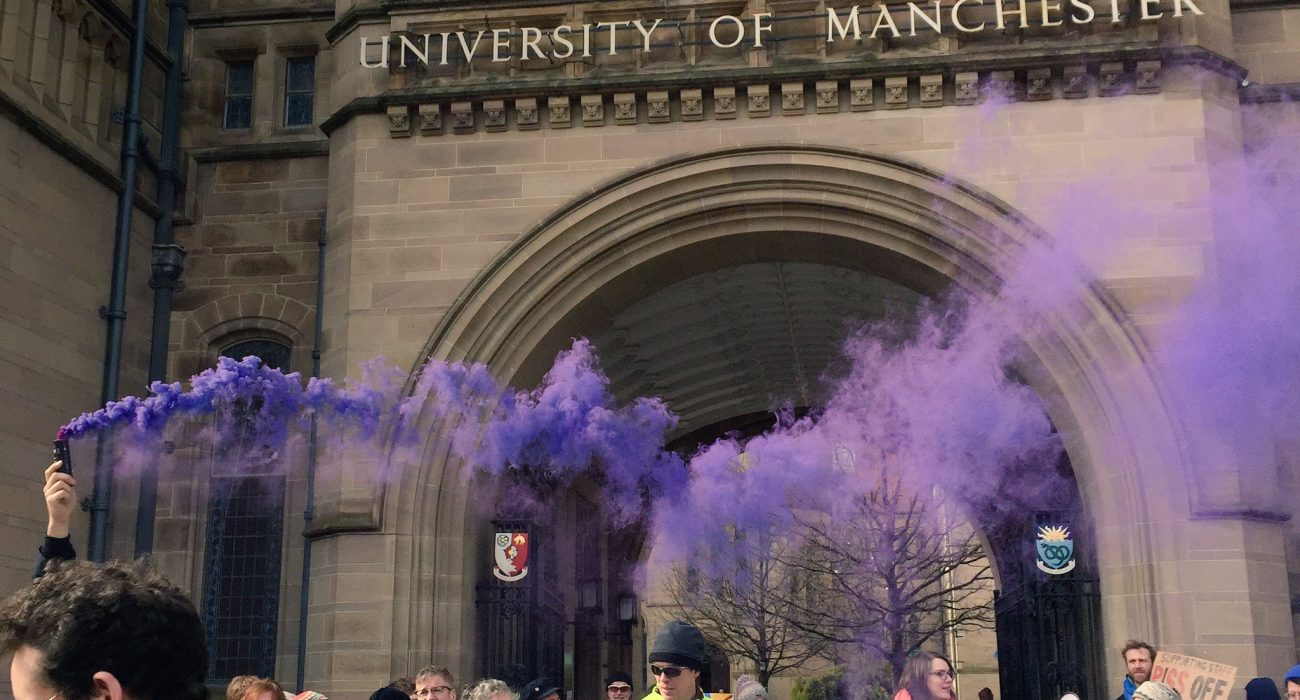 The University of Manchester’s University and Colleges Union (UMUCU) has failed to hit the 50% threshold required to strike over pensions in the reballot.

The union missed out by just one vote during the initial ballot in November, which the UMUCU alleged at the time was due to “pandemic-related postal issues.” However, the reballot has in fact lowered the turnout, by almost 50 votes, meaning they once again came up short.

The UMUCU have tweeted that there were further issues with postal ballots failing to reach 50 members during the reballot, and have called for electronic balloting to be legalised in future.

Congratulations to the branches who got over the line in the re-ballots.

While we had 84% in favour of striking and 88% for ASOS, we missed the threshold by about 46 votes… but more than 50 members have told us that they never received their ballot due to postal issues

44 Universities across the UK, however, are set to continue striking on pensions, after Universities UK (an advocacy organisation representing all the universities) pushed through cuts to the defined benefits element of the pension scheme. This was allegedly to avoid having to pay higher contributions, despite the fact external professional advisers have said they have the budget to do so.

“Our turnout was 47.77% of eligible UCU members, so failed to reach the legal 50% threshold required to give a mandate for strike action in relation to this ballot. 84% (836 staff) of those who voted were in favour of strike action. In total, we have about 6,300 USS members across the University.

Pension negotiations are conducted at a national level for USS, so we are unable to make changes at a local Manchester level. We do recognise how important pensions are to colleagues and we take those views very seriously. It is of fundamental importance to the University that we remain a great place to work, and study.”