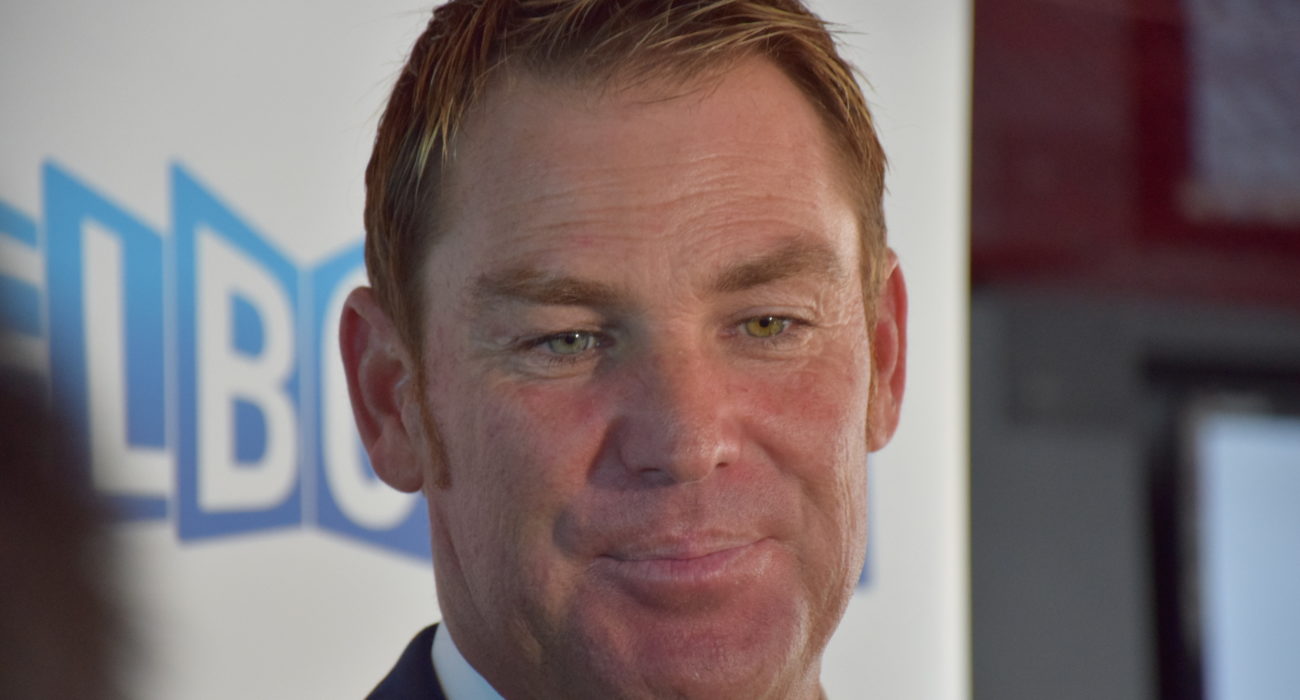 Born in 2003, I am not a member of a generation that had the privilege of watching the mesmeric Shane Warne in his prime. I feel profoundly influenced nonetheless by his playing and his commentary, and his sudden death on the 4th March really shook me, as though a friend or mentor had died.

As an adolescent leg-spinner, I have spent countless hours watching clips of him bowling on YouTube. I watched every masterclass I could get my hands on – I watched videos by Tony Jenner, the ‘Spin Doctor’ because I knew that he was Warne’s mentor – I replayed endlessly the Gatting ball that drifted, dipped, turned so sharply it left batsman as disoriented as the viewers and captured the world.

He was a player so good that he rediscovered leg spin and inspired a whole generation in a way that no player has done before, or will do again. Not just a player, Warne won the inaugural IPL with the Rajasthan Royals in the role of both player and coach. His eye for the game was almost second-to-none – it was his prediction that Herschelle Gibbs would, as Steve Waugh allegedly put it “drop the World Cup”.

But more than a player, more than a cricketer, we have lost a character. Warne was bigger than not only the sport but his own genius. He became in some way loved and cherished even by English fans, despite the 40 wickets Warne took in the 2005 Ashes. Warne always seemed effortlessly himself – effortlessly candid, truly nonchalant, but with an underrated acuity in the commentary box, on the pitch and as a coach.

What is so telling about the transcendental nature of Warne is the universal response to his death. Ricky Ponting, normally a picture of stoicism and typically Australian no-nonsense, broke down in tears talking about Warne’s life. Beyond the Australian scene, pundits around the world have expressed their distress at his death. Nasser Hussain described his ‘genius’ and said he was “the greatest to ever play the game”, and Michael Atherton described how he had “raw cricketing intelligence in spades”.

It was Michael Holding that struck closest to the mark, describing Warne not only as a ‘great’ cricketer and commentator but that he was “also a very kind person who was willing to talk to anyone – from any country – about the game and assist them.” He was joined by a flood of people from across the internet talking about his acts of kindness, from the small to the monumental.

Journalist Sukasha Singh described the “unforgettable act of kindness” Warne paid her by offering her an interview after she was told to “f*ck off” by “one of the Waugh twins”. Warne also befriended Aiden Buchanan who lost his family in the 2009 Black Saturday bushfires. Not to forget his foundation that raised millions for the underprivileged of Australia. To him, to change lives by playing cricket was not enough – he had to change them off the field too.

If there is one moment of Warne I will never forget, it is from the 2011 Big Bash. Warne was undeniably in decline by that point (to be fair to him, he was in his 40s), his pinpoint accuracy not what it had been, and he was a media, more than a playing asset. But, on camera, he explained exactly how he was going to get Brendon McCullum out, and why it was going to work. And then he did it. Just like that, Warne rolled back the years, and bowled Brendon McCullum with a perfect flipper that he knew would be too much for him. It was, in one moment, everything that made Warne special.

Obviously, it was the perfect execution of just one of his seemingly infinite variations, a culmination of years of cricketing knowledge and genius, but at the heart of it lay Warne’s showmanship, his ability to turn any 6 balls of cricket into a drama. We have all known Shane Warne, not just as a genius, not just as a player, not just as a performer, but as a complete man. Warne will become a legend of almost mythological proportions, but it is his unique flair that will remain eternally part of cricket, and part of us.