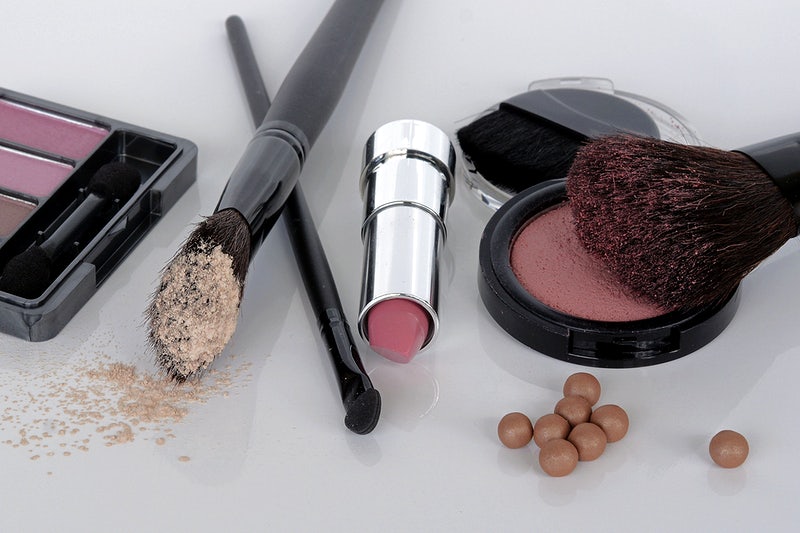 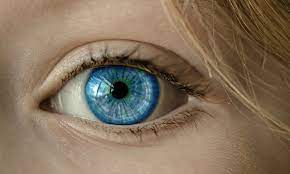 Have you ever thought about why you find a specific person beautiful? Maybe it’s their pearly white teeth or their healthy, radiant hair. Or maybe it’s because the way they look mirrors Western beauty norms.

A lot of the social norms that we follow today in everyday life stem from colonialism and imperialism. Beauty has usually been associated with the colonial idea of what’s attractive and the white race is favoured in this. This includes having fair skin, being thin and having light-coloured eyes. This image of beauty is projected onto many women in society and plays a huge part in developing body image and self-love.

The damaging impact of these standards

From skin bleaching to fatphobia, female Eurocentric beauty standards have been internalised into the minds of both men and women in society, forcing women into extreme lengths to stray away from this. An example of this is model Bella Hadid who had rhinoplasty surgery at the age of 14 which altered the nose of her ancestors to conform to Eurocentric beauty standards. Her sister Gigi Hadid inherited more of her mother’s Dutch genes as opposed to her father’s Palestinian ones like Bella. Gigi was seen as prettier as she had more Western features such as her nose and being blonde. Many young women of colour are conditioned into wanting Eurocentric features from an early age and many undergo cosmetic surgery to erase their ancestral features. This also brings into question notions of social class as many working-class people are unable to afford these procedures. It brings about an inequality and the perception that you need to be rich to be pretty as you can afford a certain look and lifestyle.

These ideals impose negative affects upon the mental health of many young women. This involves feelings of not being good enough and the need to constantly alter their appearance to fit the standard. With many other women in society doing the same, it doesn’t appear as harmful as it is the norm.

The role of straight men

It is also important to note how male standards tie into this. Men also internalise these standards on what is deemed to be beautiful and what is not thus making it a continuous sight in society. This male gaze also exists within many women who judge themselves according to what others find attractive as opposed to objectively viewing themselves. Men are also subjected to beauty standards, there is no denying that, however not to the same extent as women. Men are accredited for their personality traits and being attractive is seen as an added bonus. Women are not held to the same degree, their prettiness comes before anything else about them is known. Straight women then have to strive to possess this “trophy wife” look in order to feel desired by men. This differential treatment is also seen when it comes to bodily hair where women are seen as less beautiful or hygienic if they do not remove it which is not the same standard for men. 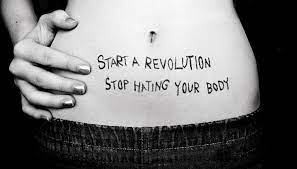 Movements such as the body positive and Black is Beautiful movement have brought about change to the way we as women view ourselves and beauty. As a society, we are becoming more accepting however there is still a lot of conditioning to undo. Not fitting the beauty standard does not make you ugly. Beauty is subjective and comes in many different forms. Embrace your natural hair, love your ancestral nose. All women are beautiful in their own, unique way. 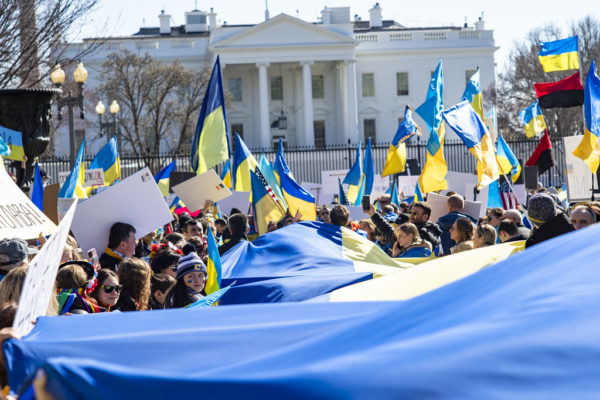 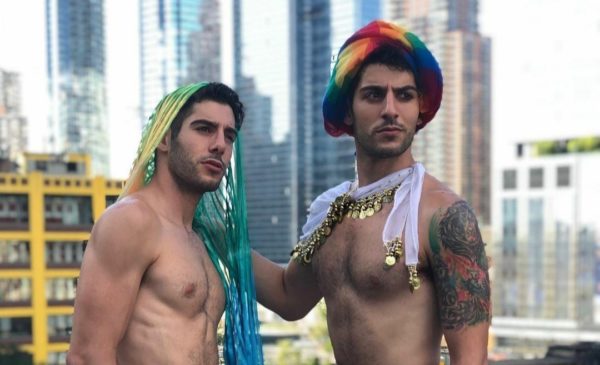