Jasmin Kaur Tiyur sampled a bit of everything at this year’s King of the North tournament, hosted by the ESport society here at the University of Manchester—there are so many ways to get involved 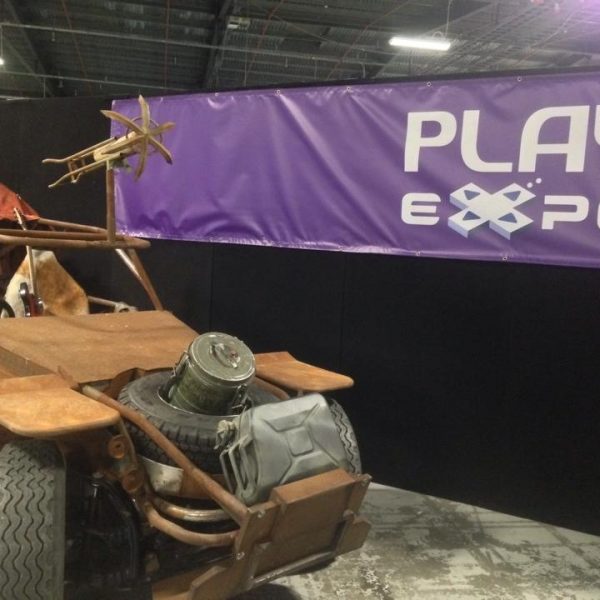 This years Manchester Play Expo has come and gone but what did Jasmin Tiyur think of one of the north’s biggest gaming events? Read on to find out. 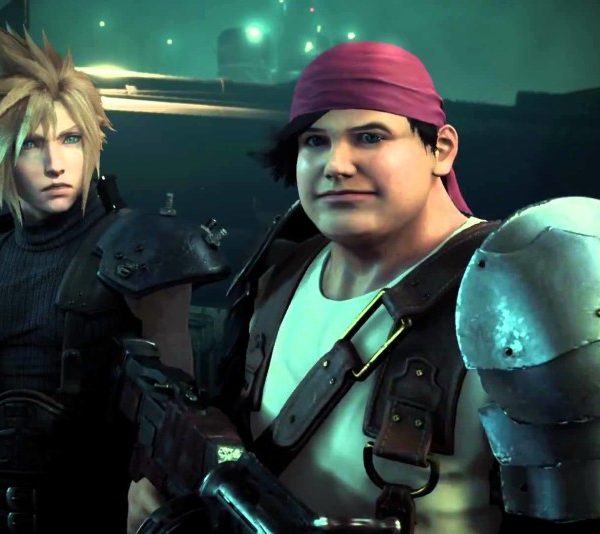 Are you curious about the new Final Fantasy VII remake for PS4? Then read on as Jasmin Tiyur outline’s everything you need to know about Square Enix’s upcoming, episodic, remake. 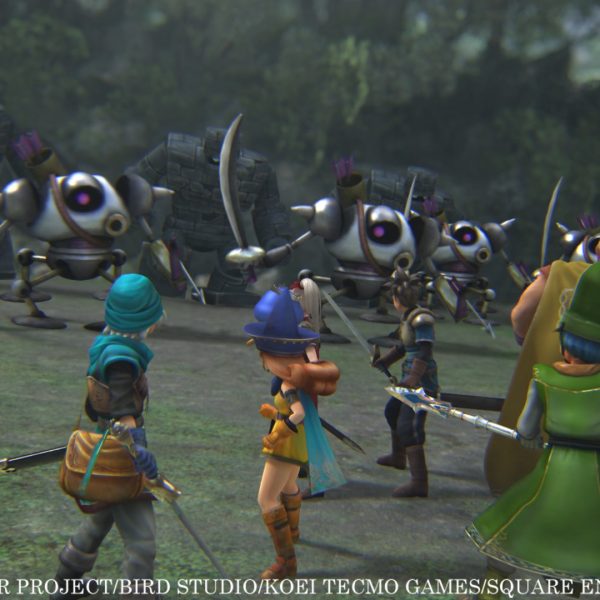 Some of us wanted to visit Konami, a couple of others were eager to head straight for Bethesda and Ubisoft; however, my own personal priority was Square Enix