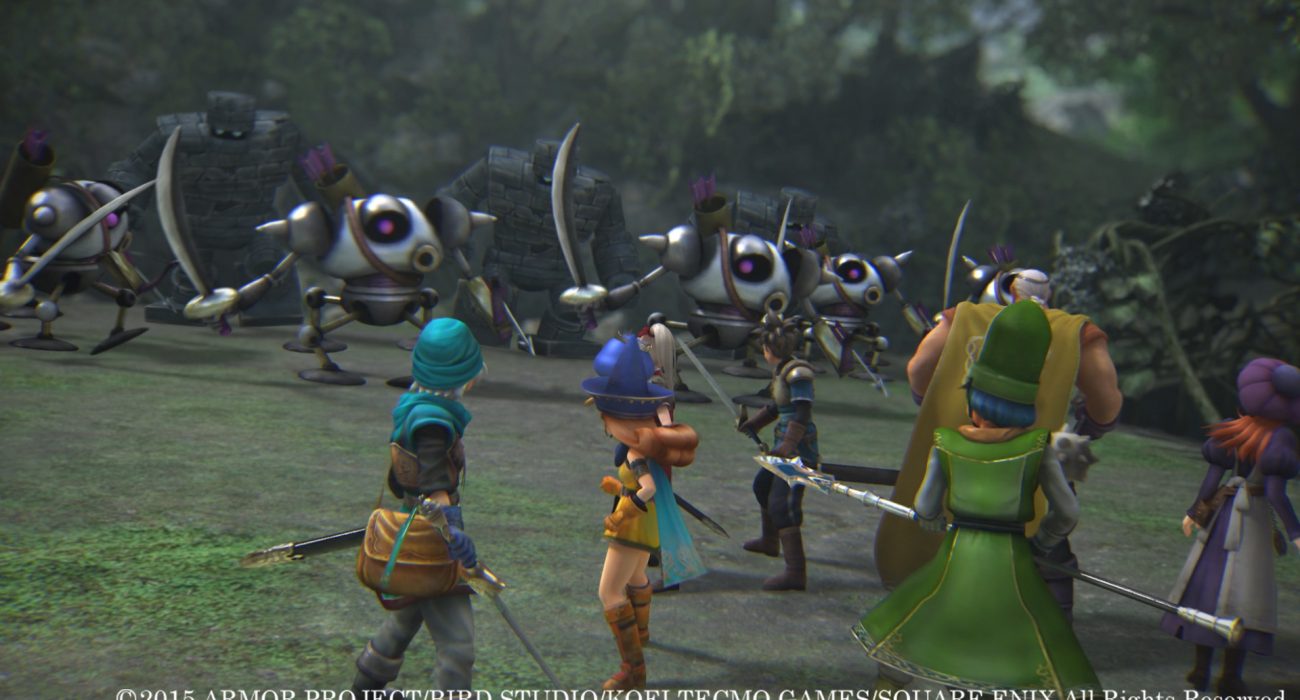 This August I was lucky enough to visit Cologne, Germany, for the annual Gamescom convention with my friends. We arrived at the venue on the Thursday afternoon—day one of the convention—and were immediately consumed by the world around us.

Thousands of people, many of whom were dressed in cosplay, swarmed through the convention centre, entering and exiting the various halls that were packed with experiences. After picking up a map, we made a plan for the day ahead.

Following the straight path in front of us, we entered our first hall. Here, the first thing that caught our eyes was the set up for an Oculus Rift virtual reality experience. The concept itself was quite simple—put on the headset, get onto a bike and start riding; but the actual results were hilarious. Falling off the bike at least once was guaranteed, and had it not been for the staff standing around the bike to catch people, there would have been a lot of cuts and bruises. It was amusing to see everyone convinced that they were the ones who would not fall, so they would start off slowly, build up a bit of courage and then begin pedaling away; until they had to take a corner and swung themselves off the bike!

Taking the safer option, I decided to adorn the headset and look around. My eyes fell into a field leading towards high trees, fathered by clear skies and a distant, burning sun. Trippy, right?

We left the virtual reality station pumped with excitement; now we had to decide which set up to go to next. Some of us wanted to visit Konami, a couple others were eager to head straight for Bethesda and Ubisoft; however, my own personal priority was Square Enix.

We decided to split up.

After finding my way to the hall, I stared into the face of what I had been desperate to see: Final Fantasy XV. I had made it just in time to catch the Q&A panel with the development team.

Although most of the questions and answers were lost on me due to the conversations being translated into German, it was nonetheless a wonderful experience to see everyone around me so passionately engaged with such a beloved series and, after the panel was over, we were all invited to take pictures and receive autographs from the team, as well as try to catch the various goodies thrown into the crowd—I caught a very nice wristband.

My assumption that this station had finished was wrong. We were all then thrown into a frenzy of shock and excitement as the team revealed that they had a surprise for us all—a brand new trailer. The hundreds of us who stood there fell silent as we stared up into the huge screen that gave us a glimpse into what we were all waiting for. A prequel to the events of the game, showing a young Noctis clinging onto his crying father, who contemplated his son’s fate with grief. It was a short scene, but it was powerful. For those of us who had played the demo, we were aware of Noctis’ particular relationship with the “stars,” which grant him powers and aid him; however, the trailer suggested that these powers must come at a painful price.

Finally finished there, I wandered around the hall, visiting the other setups. In front of FFXV stood an impressive stage that hosted approximately 40 computer screens, all of which were engaged in a Final Fantasy XIV: Heavensward tournament. Having played FFXIV: A Realm Reborn very briefly, I hadn’t developed too much interest in the series because I was quite disappointed by the initial online attempt of Final Fantasy XI Online, and upon the release of FFXIV, the server and patching issues that took over the game were another put off. However, Heavensward managed to change all of that. As someone who plays MMORPGs on and off, it was refreshing to see a game that lived up to my expectations of what makes a fantastic MMO, had a vast, active population and, of course, was Final Fantasy! The graphics were beautiful, the gameplay was smooth and the overall atmospheric feel of the game exuded everything that is loved about the Final Fantasy series. The only downside was not being able to play it myself due to queue length; however, I will definitely be purchasing the game.

A few yards to the left of the FFXV setup, Hitman came into view. Here, I was reunited with a few of my friends; however, another lengthy queue crushed their hopes of testing its gameplay.

Although Hitman had not been a priority game for me, I was still eager to check it out. From my very limited and basic understanding, the game has evolved now into a dynamic experience, consisting of “real life” aspects. In short, what this means is that whatever you do is whatever stays. Missed a target? Tough luck, they’re gone for good. There are no second chances in Hitman, and I love that! Perhaps when the game is released I may give it a shot, and who knows, I may become a fan and grow to love it!

Our attention was drawn towards something much more in line with my tastes—Dragon Quest Heroes. I love RPG games, especially those with a turn-based system reminiscent of Final Fantasy, and Dragon Quest had it all! The art style and graphics were cute and cheery—a chibi anime-style similar to that of MMOs such as Eden Eternal and Grand Fantasia. I instantly fell in love and wasted no time in grabbing the nearest controller and having a go. Out of all the games I had seen, Dragon Quest was immediately at the top of my list of games to buy.

While Dragon Quest Heroes takes a step away from the typical JRPG roots of previous Dragon Quest titles, it is still the type of game that makes you feel happy to be a gamer. For those days when you do not want to be emotionally crippled or mentally scarred by fear, and instead want to just slash up monsters with your friends, Dragon Quest Heroes is there!

That was everything from Square Enix. After leaving Square’s hall, we decided to try out another and eventually settled on a part of the map that was not particularly to my interests, and upon getting there, it was a surreal experience to see WWE superstar Daniel Bryan, on stage, hosting a Q&A session with the crowd, who stood around the set up for WWE 2K16. Uninterested in this, I decided to wander off until I came across a set up that, again, intrigued my fantasy genre RPG senses—Relics of Gods. Before I decided to join the queue to have a go, I was a bit sceptical. How good could a mobile platform game be in living up to my expectations?

In short, quite. The concept of the game is similar to the MMO League of Legends, in that you are able to unlock and play with a number of different heroes, each possessing their own abilities, and, once more, the game made use of a turn-based battle system.

While the gameplay was not as smooth as it could have been, for example not responding in time to the actions made, and the interface being confusing at times, it was still fun to play and an interesting experience on a phone (both Android and iOS!). I’m hopeful about this game, especially since we players were each given a survey to complete after playing the demo to suggest any improvements that we thought could be made.

Although in terms of games there were many, many more to be seen and played, the ones I have mentioned were my particular favourites. Among some of the bigger names were Metal Gear Solid 5: The Phantom Pain, Fallout 4, Assassins Creed: Syndicate and Halo 5: Guardians; however, I must admit to not being a fan of any of these series. The crowds around them, though, were going wild, which I’m sure must mean great things! It was evident that these were the games that stole the show and stood out the most, if not because of themselves then definitely because of the hype that their fans created.

Aside from the games, Merchandise Village and Cosplay Village were a gold mine for fans of every genre and series. Both of these sections were a perfect way to end our two-day tour of Gamescom—meeting many of our beloved characters brought to life, and then buying them!

Even though by the end of it we were exhausted and aching in agony, our feet killing us with each step taken and our minds shutting down from the extreme heatwave that had hit Germany, it was all worth it, and it will be worth it next year and every year after that.