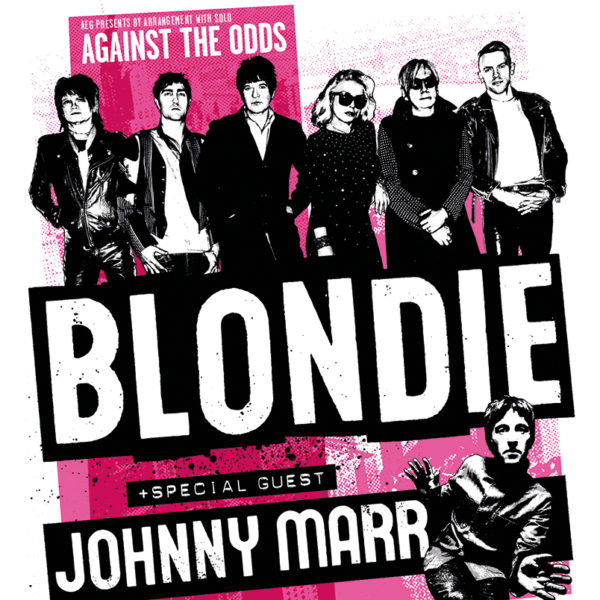 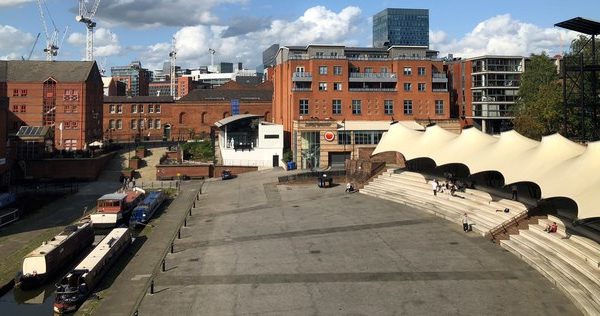 Previewing the summer series of concerts – Sounds of the City – at Manchester’s Castlefield Bowl in 2022. 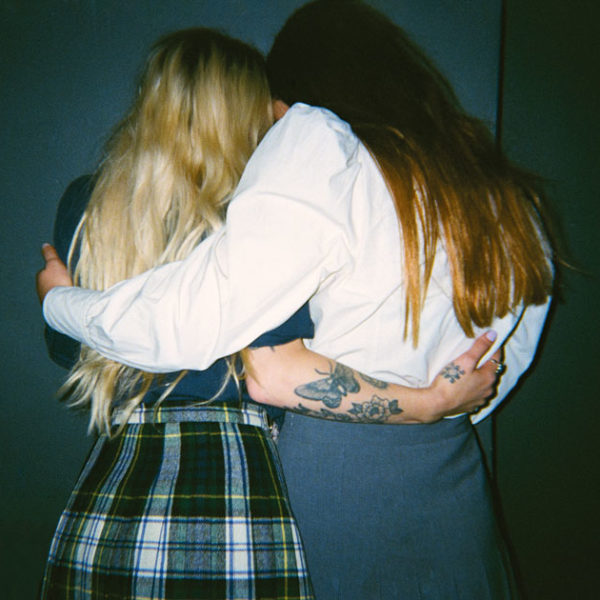 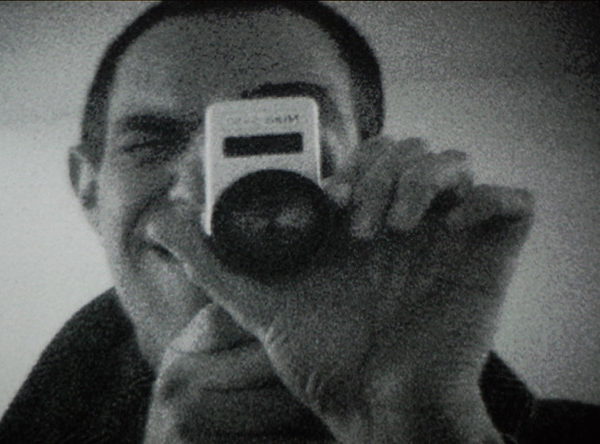 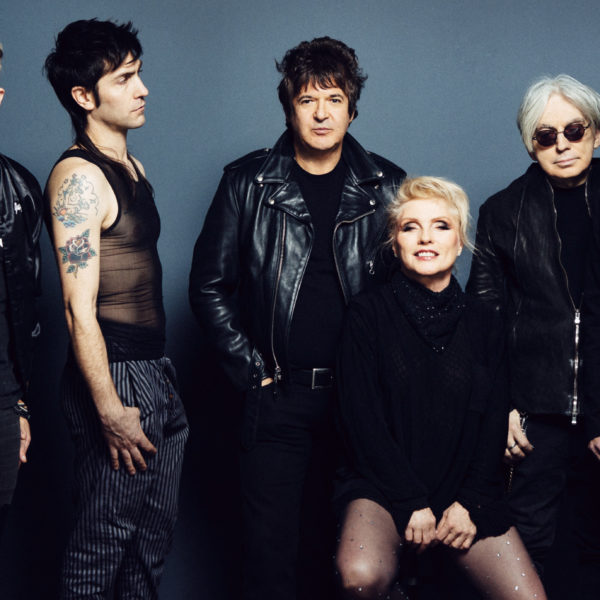 In conversation with Blondie’s Clem Burke

Ahead of their Spring UK tour, the iconic Blondie drummer discusses the legacy of Heart of Glass, playing with the Ramones, and his upcoming memoir. 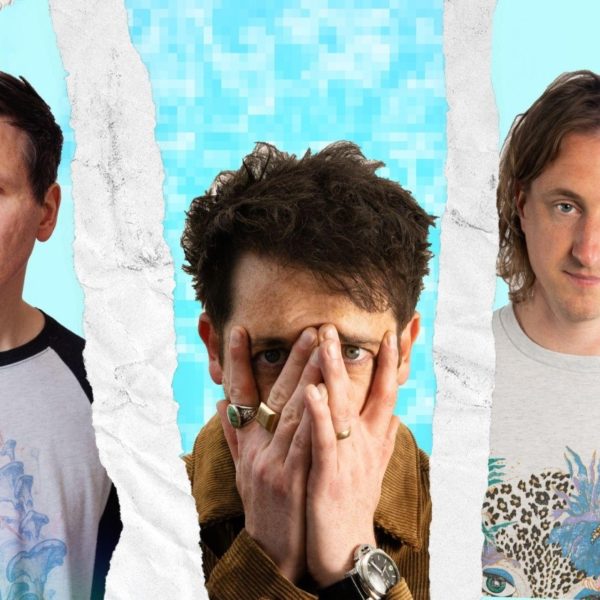 On the cusp of releasing their fifth studio album, Fix The World, Not Yourself, Dan Haggis of indie-rock main-stayers The Wombats discusses the meaning of the record, how the band have evolved in the 20 years since their formation, and why the band keep dying in their music videos. Your new record Fix Yourself, Not […] 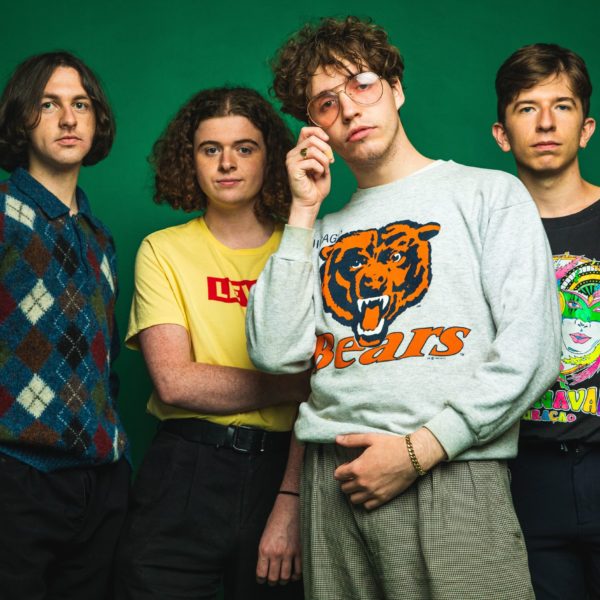 Ahead of the release of their second LP ‘Outside Of The Blue’, Sarah Taylor sits down with Jonny Quinn of SPINN to chat taking inspiration from mental health, politics, horror films and Christmas! 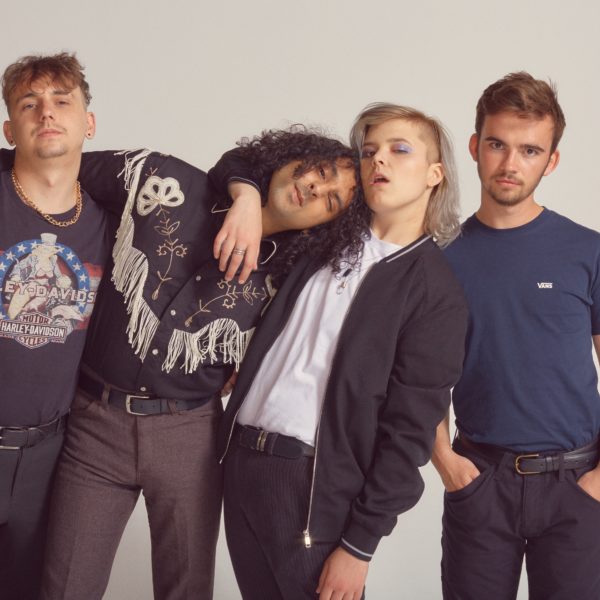 We interview indie-pop misfits BLOXX about their upcoming tour, latest EP ‘Pop Culture Radio’, and the importance of speaking up. 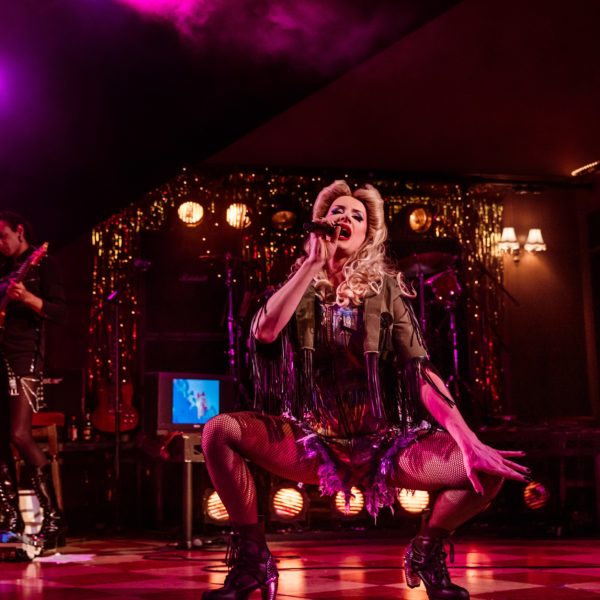 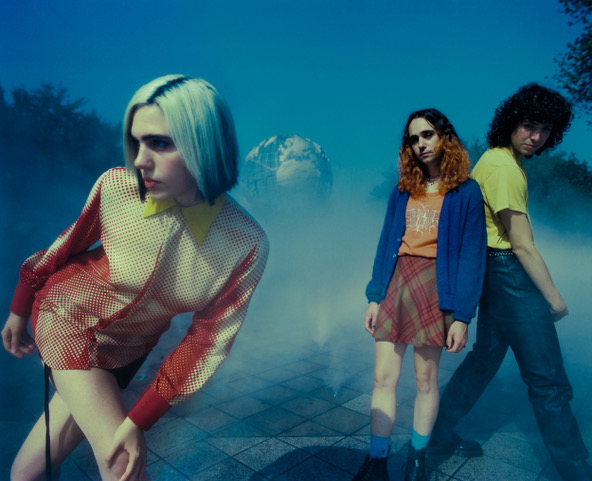 In Conversation with Sunflower Bean

Sunflower Bean chat about making political music, performing for Bernie Sanders, and that collaboration with the Manic Street Preachers. 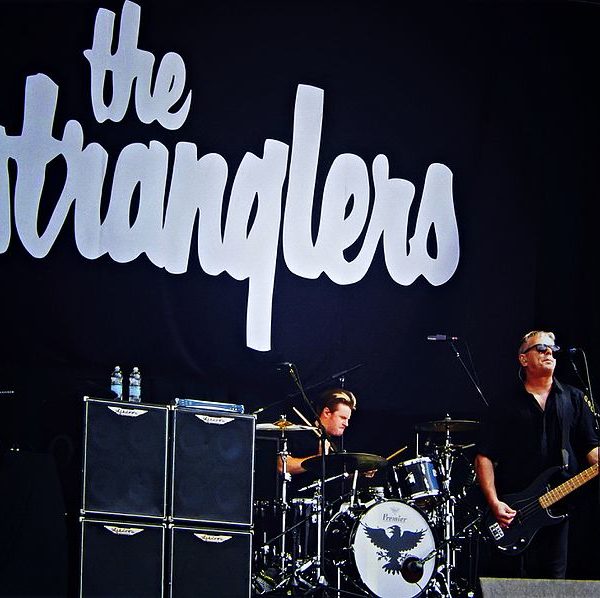 Live Review: The Stranglers wave goodbye with a whirlwind of greatest hits

The punk-rock icons celebrate their 50 year career with a greatest hits set at Manchester’s O2 Apollo. 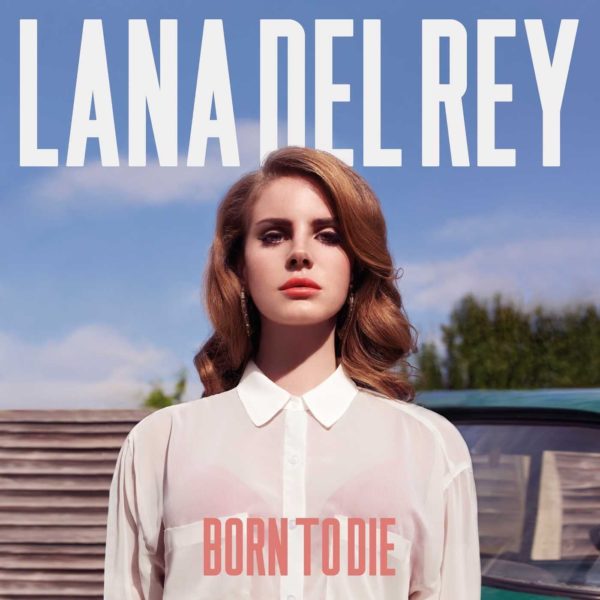 As Lana Del Rey’s seminal album Born To Die turns 10, Sarah Taylor looks back at its legacy and influence. 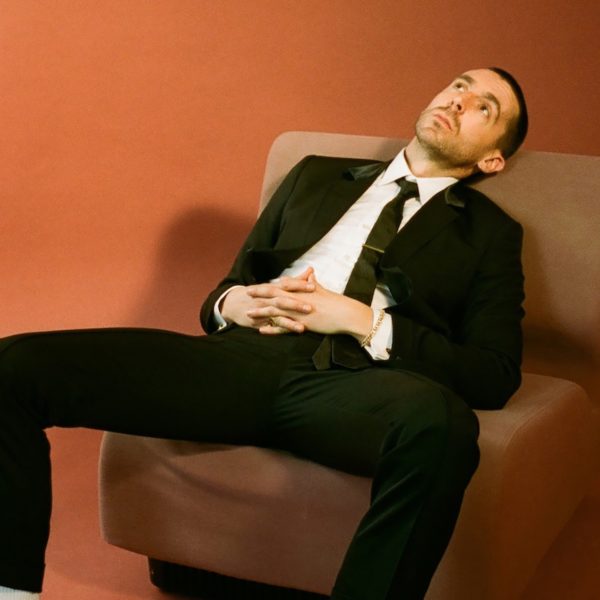 Sarah Taylor and Dan Knight caught up with Miles Kane to talk about his new album Change The Show, upcoming tour and that collaboration with Lana Del Rey!

Sarah Taylor reviews an enchanting set from Freya Beer, who interweaves poetry with glam-rock instrumentals making for a captivating show. 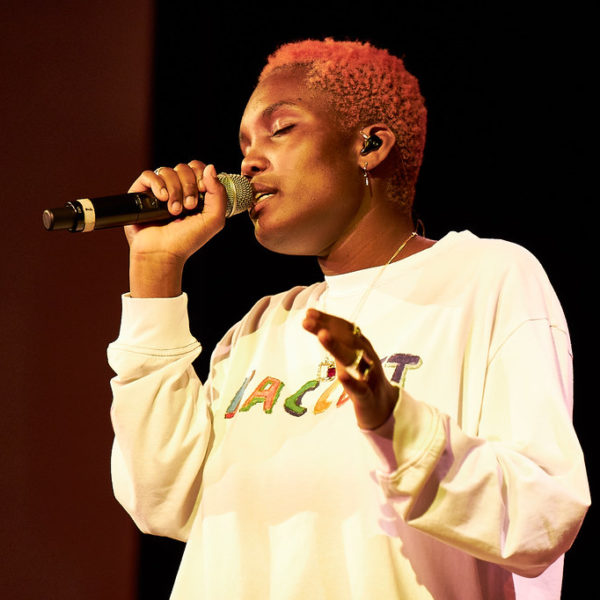 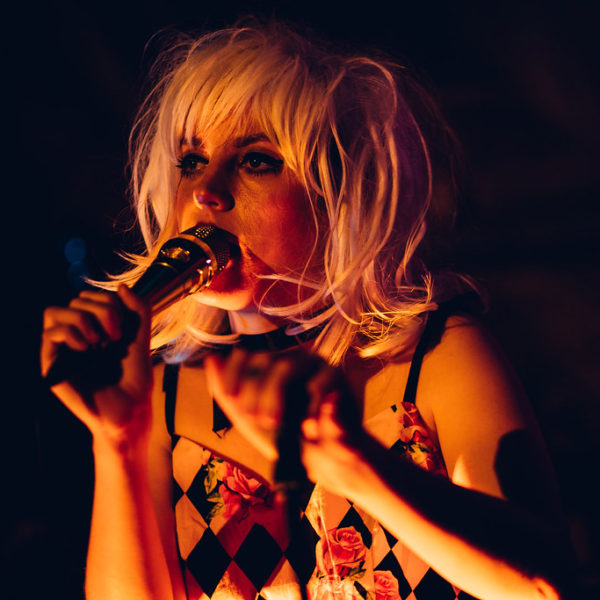