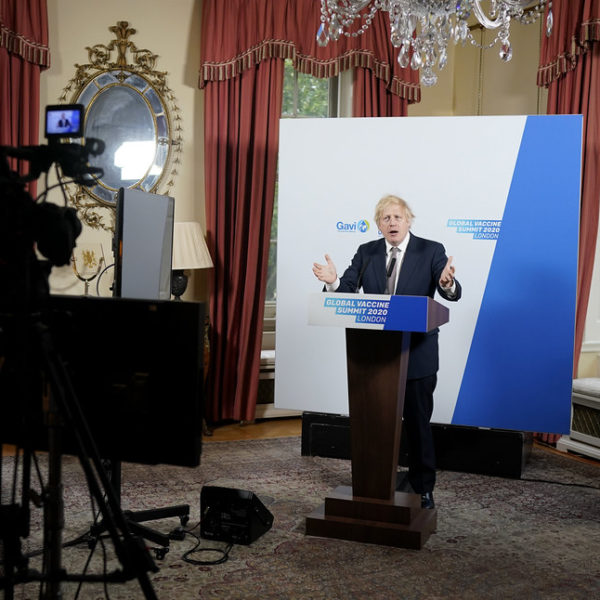 Will the UK’s vaccine rollout be the much-needed weapon in the government’s arsenal to win back popular support or will it be another blunder waiting to happen? 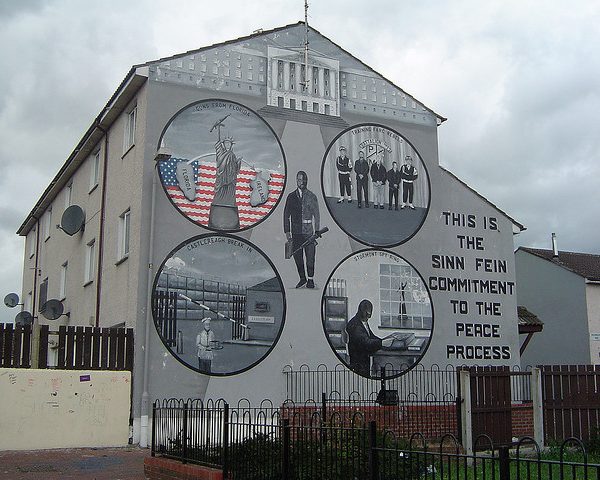 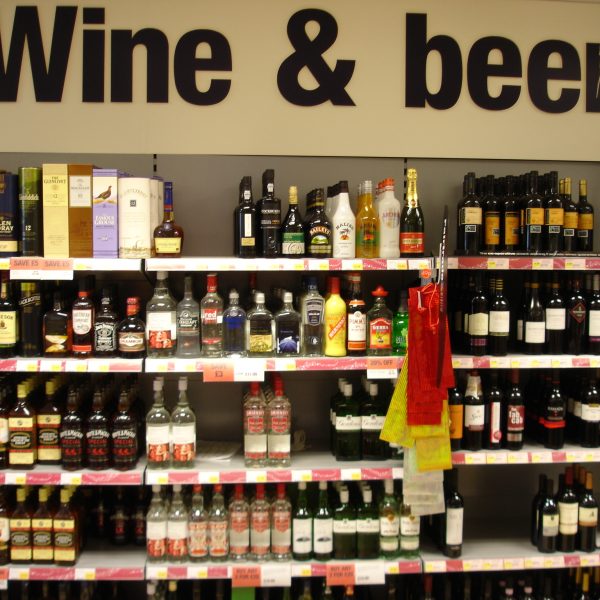 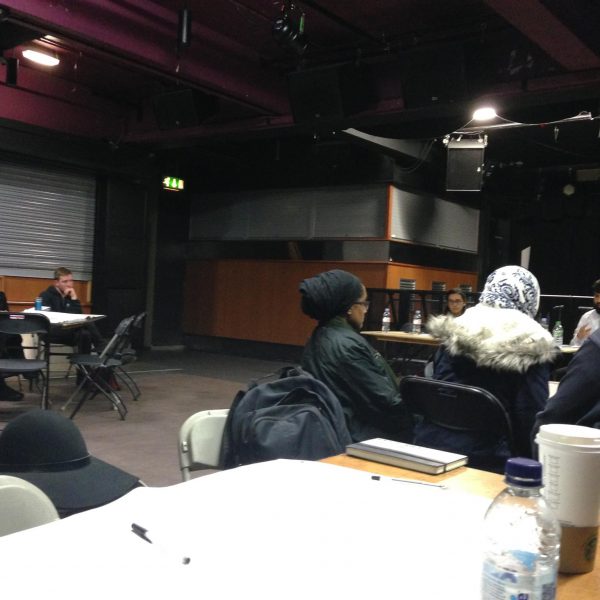 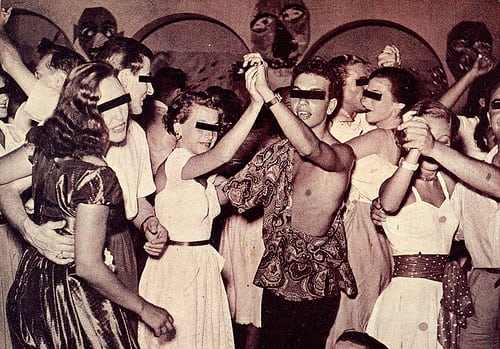 The UK government is making the controversial decision to criminalise behaviour that is considered as simply a “nuisance or annoyance” to the dismay of many. 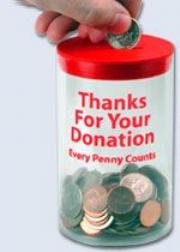 Why we should be giving more to the developing world