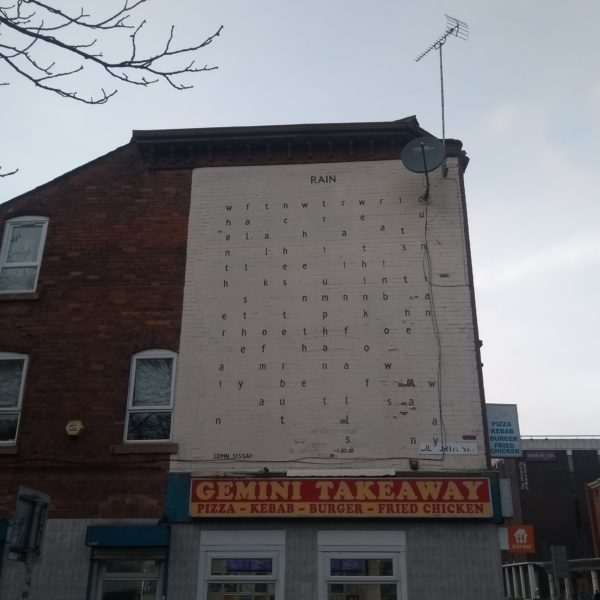 Florrie Evans considers her favourite Mancunian writers, from Authors who have written the classics, to contemporary poets 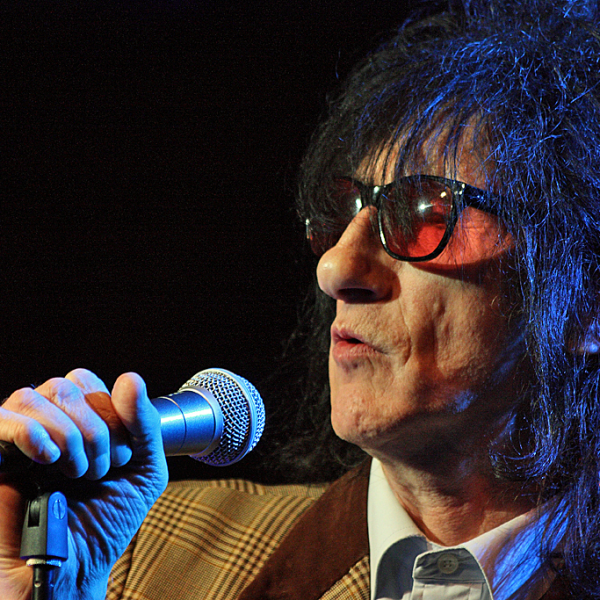 Famous faces from stage and screen who either came from, or studied in and around Manchester 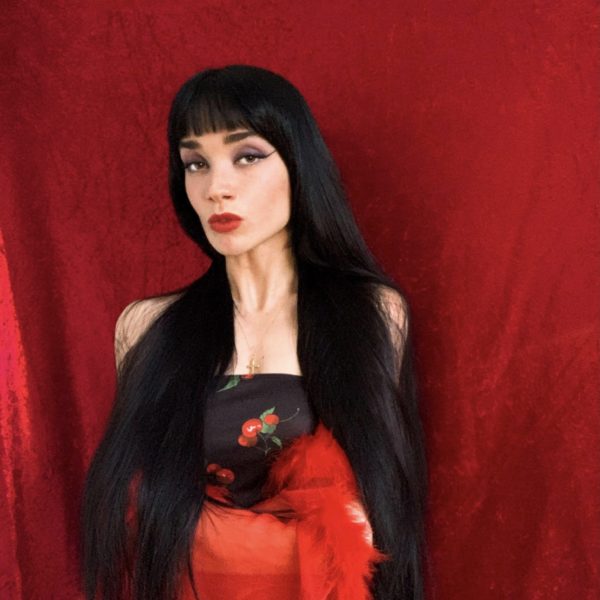 Hailed as a “raw and thrilling new talent”, Freya Beer mixes poetic lyrics inspired by Allen Ginsberg and Charles Bukowski. With a distinct gothic sound influenced by Nick Cave and the films of David Lynch. With a string of stellar singles under her belt already, music critic John Hobbs predicts a Mercury Prize for Freya. […] 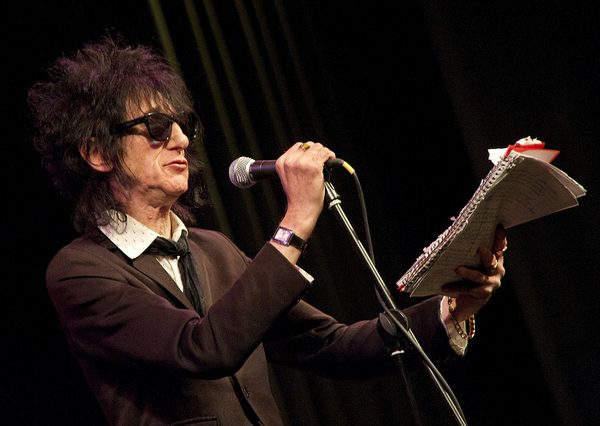 John Cooper Clarke – you either love him, or you have probably never heard of him