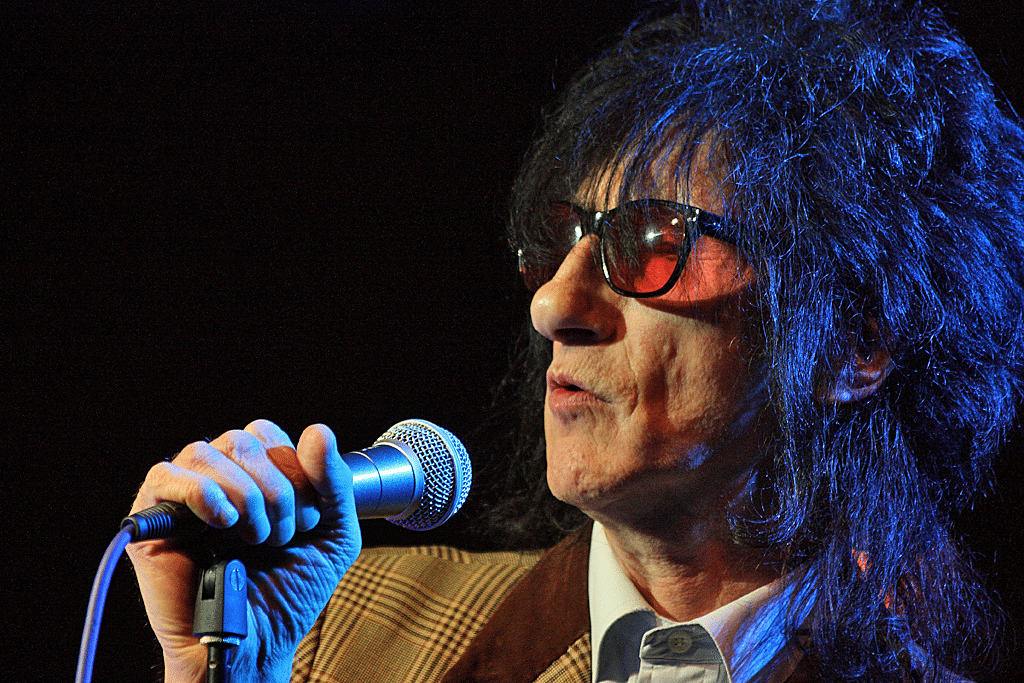 Maxine Peake
The first of our ‘Famous Faces’ was born in Bolton. Maxine Peake’s career has seen her appear on both stage and screen, attracting a large following. She most recently won an award for her portrayal of Hamlet, which is set to be shown in cinemas across the country. Peake is most recognisable for her roles in Victoria Wood’s Dinnerladies, the BBC’s Martha Costello, and Veronica in the Manchester-based series Shameless. Her most recent and highly acclaimed role of The Skriker was seen at Manchester’s International Festival.

John Cooper-Clarke
John Cooper-Clarke is widely considered one of the North West’s most unknown gems. Born in Salford, Cooper-Clarke is a performance poet who came to fame during the punk rock era of the 1970s, when he became known as the infamous ‘punk poet’. Clarke has performed on the same bill as the likes of the Sex Pistols, Joy Division, and the Buzzcocks.

He is best known for the rapid-fire way in which he delivers his poems, which are thoroughly laced with wit, sarcasm and politics. He has influenced the likes of the Arctic Monkeys and Kate Nash and still performs to this day. You can see him at the Bridgewater Hall on the 12th of October as a special guest on the Squeeze Tour.

Danny Boyle
The Radcliffe-born film and theatre director’s first job was as an usher at the Bolton Octagon. Since then, he has become the infamous film-maker behind such successes as Slumdog Millionaire, 127 Hours, and every student’s favourite, Trainspotting. Boyle has said that he is influenced by where he came from, stating that “there is a great sense of perspective you get coming from an industrial area.”

The mind behind London 2012’s Olympic opening ceremony is also now a patron of Manchester’s HOME. It would seem he loves this place so much that he even managed to reference his north Manchester hometown in his Oscar acceptance speech in 2009.

Victoria Wood
A playwright, screen-writer, actress and director, Victoria Wood is hugely popular in the UK. Wood, from Prestwich, boasts a host of awards, having won more BAFTAs than anyone else, and she was also the first woman to be honoured by the Writer’s Guild.

Wood wrote and directed The Day We Sang for Manchester’s International Festival in 2011. She then revised it to be shown at the Royal Exchange in 2014, before the TV adaptation was aired on the BBC later that year. She describes it as “a Mancunian love story set against the background of The Wimpy, The Golden Egg and Piccadilly Gardens with a bit of singing and a few dance numbers.”

Benedict Cumberbatch
It would be very hard to find someone on this planet who hasn’t heard of Benedict Cumberbatch, but a few of you might not be aware that he actually studied here at the University of Manchester. His variety of roles cover film, television, theatre, and radio, and his performances have earned him a total of 29 wins out of an impressive 70 nominations.

His best-known roles vary from his heartbreaking portrayal of our very own Alan Turing, to arguably his most popular role as the modern day Sherlock Holmes. You can currently find him raking in further acclaim as Hamlet at the Barbican until the 31st October. 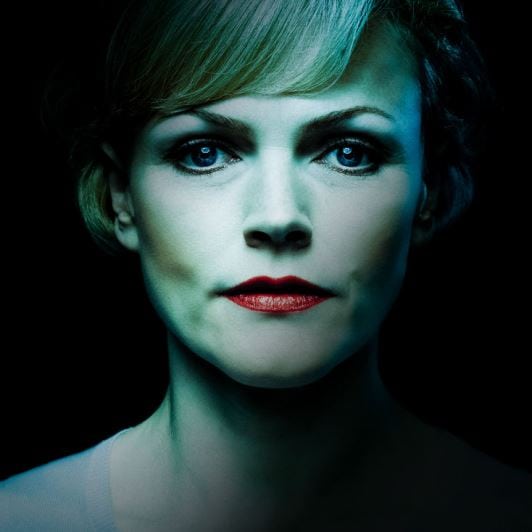 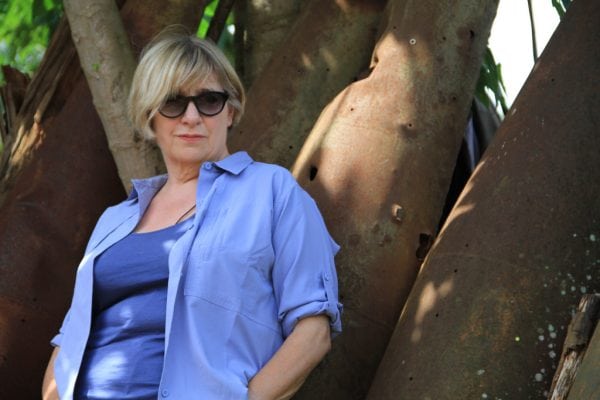