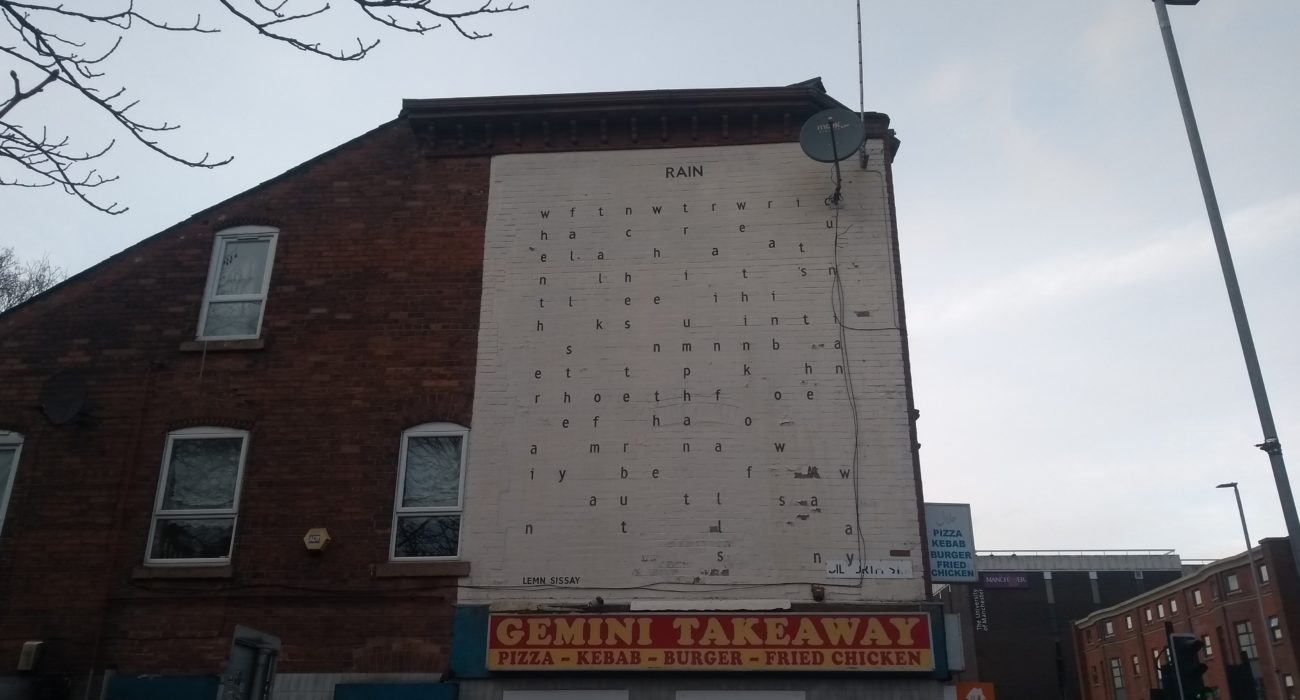 Manchester has a rich literary history and we want to welcome freshers to the University of Manchester with a glimpse at some of the literary greats who were made here.

Here are a few of our favourite picks, from performance poets to dystopian novelists:

better known as the ‘bard of Salford’. A performance poet, who started off in the comedy clubs of Manchester and soon became the opening act for punk bands of the 70s. This included The Sex Pistols, The Fall and Elvis Costello.

The punk movement was a rebellion against the economic and social decline of Britain in the 70s. Cooper Clarke matched their beliefs and their sound. Speaking with a hoarse voice and rhythmic beat, layered with frustration. A performance poet who found a place within the music industry and is now known not only as a bard but a member of the punk rebellion.

This rebellious and frustrated spirit is shown in his poems, such as Are You The Business?, with his consistent chant and an accusatory tone, ‘Do worker’s want living wage…Are you the f**k off business.’ Still managing to stay relevant throughout the decades, we hear Cooper Clarke’s words of ‘I wanna be your vacuum cleaner’ echoing through the 2010’s with the Arctic Monkeys creating a new rendition of ‘I wanna be yours’. His is a true voice of the North and of Manchester.

wrote a total of 33 novels and more than 25 non-fiction works. Burgess is best known for his dystopian novel, A Clockwork Orange, which came out in 1962, and is a story bathed in satire, set in an anonymous city, where the youth is enthralled by violence. In another dystopian novel, The Wanting Seed, Burgess focuses on the effects of overpopulation. Will a future society limit our rights to reproduce? Encourage homosexuality?

Burgess highlights an array of social issues and emphasises the world’s problems. He himself said his focus in a lot of his novels is ‘man as a sinner, but not sufficiently a sinner to deserve the calamities that are heaped upon him. I suppose I try to make comic novels about man’s tragic lot.’

Burgess analyses the pressure of social structures and how they have affected the decisions we make, whether right or wrong. If you’re a dystopian lover, Burgess is for you, creating future worlds, and making us pick apart our own systems.

or Longfella, is a well renowned performance poet. He is known to be a proud Mancunian. His 2017 poem for the victims of the Manchester arena bombing highlights everything great about Manchester, and is now a symbol for Manchester’s strength after the horrific event. Walsh’s performance felt bold and strong, he wears his pride openly and is a voice for the north.

Walsh published his first poetry collection in 2015, named Sex & Love & Rock & Roll, which has gained popularity since his 2017 performance.

born in Cheetham, Manchester, wrote the classics. Burnett lived in Manchester for the first few years of her life, frequently moving from place to place because of her deceased father and a decreased income. As a child she was often found in the garden or reading about flowers and fairies.

The Secret Garden, perhaps inspired by these childhood experiences, was always a favourite of mine growing up. The novel introduces hidden worlds and ideas of fantasy. There is a focus on family dynamics and use of the garden as a metaphor – when cared, both the family and the garden blossom and grow.  Burnett is known for creating childhood classics. Although The Secret Garden is my favourite, her other notable works include A Little Princess and Little Lord Fauntleroy.

We hope this has given you a small insight into Manchester’s literary history. It is a city that inspires creativity, leaving plenty of room for new voices to follow in the footsteps of the great writers that have come before. 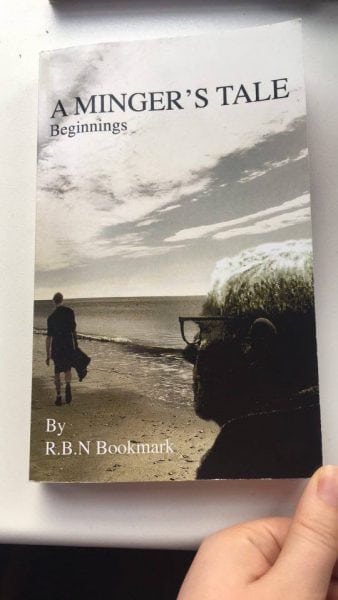 Review: A Minger’s Tale by R. B. N. Bookmark 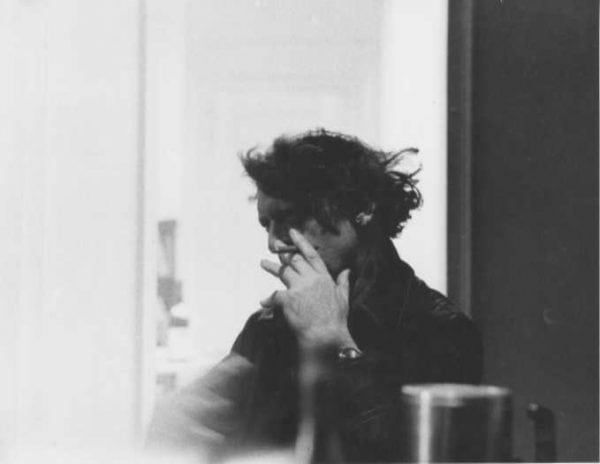 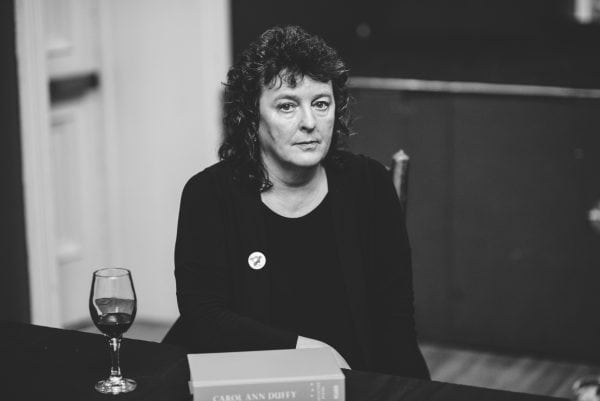