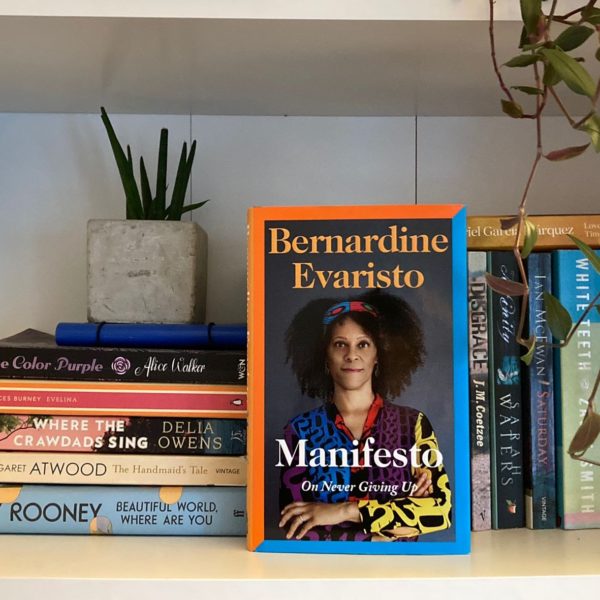 Bernadine Evaristo is announced to be the next president of the Royal Society of Literature. The Mancunion reviews her Manifesto 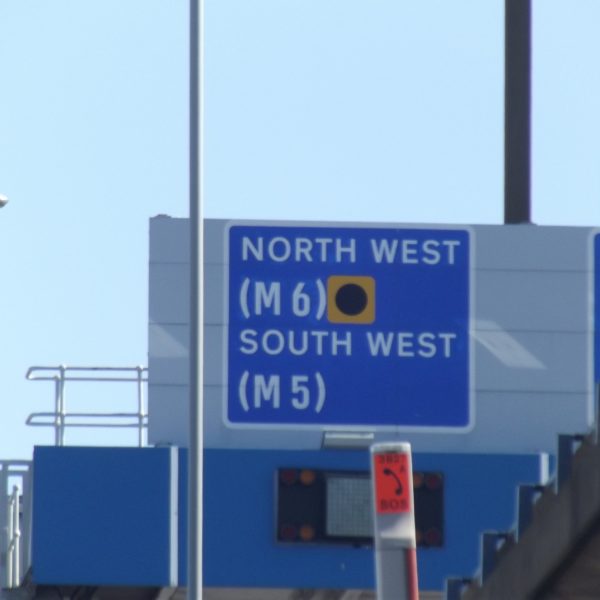 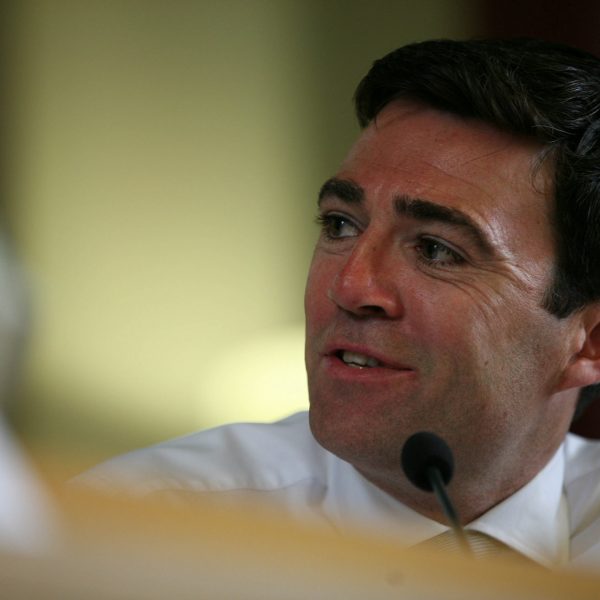