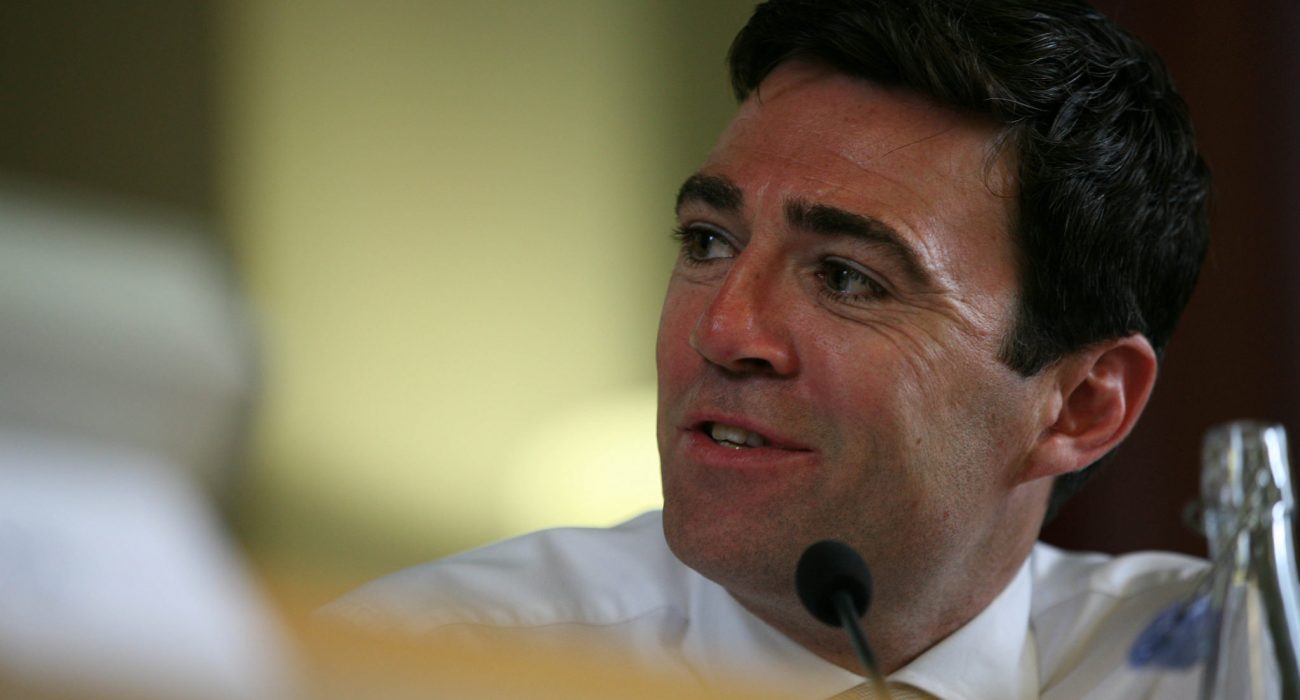 In his Leadership Election manifesto that was released yesterday, Shadow Health Secretary Andy Burnham has claimed that he will replace the current system of student fees with a graduate tax.

The Labour Party’s current policy would be to reduce the £9000 cap on tuition fees imposed by the coalition government in 2012 to £6000, a policy with which they entered May’s General Election, which saw a serious loss for Labour. This would be funded by reducing the tax relief on those with incomes exceeding £150000, with a long-term move to the graduate tax.

Burnham’s proposal, if elected Leader of the Labour Party, would be to remove tuition fees altogether and replace them with a tax on graduates that will, in the long run, cover the cost of tuition.

In 2010, four of the five candidates for Labour leader supported the introduction of such a tax. It is also supported by the Youth Parliament and the NUS.

Under Burnham’s proposals, a commission will be set up to investigate how to meet the shortfall in funds that the universities will have if tuition fees are to be scrapped.

His rival in the leadership race, Yvette Cooper, also supports the graduate tax, where surprise front-runner—according to some sources—Jeremy Corbyn supports scrapping fees and reintroducing maintenance grants, and Liz Kendall has promised to focus on early education.

It is for this reason that he wants to establish a UCAS-style admissions system for apprenticeships and extend the provision of student finance to those who go into technical education.

Other promises Burnham makes in his manifesto include affordable housing for all by regulating the private sector, abolishing the lower minimum wage for under-21s, banning unpaid internships, and allowing 16-year-olds to vote, as well as the policy which has made the most headlines, renationalisation of the railways.

His proposal for a commission, modelled upon the Beveridge Report that was the precursor to the NHS, will look at funding of social care, the imposition of a graduate tax, and a rebalance of the taxation system. He names a new set of 21st-century ‘Giant Evils’—“debt, insecurity, inequality, climate change and fear of old age,” and hopes that a fair consensus on how these can be tackled can be reached.

Betting company Ladbrokes currently have Burnham and Corbyn tied at odds of 6/4 to win, with Cooper on 5/2, and Kendall trailing at 50/1.