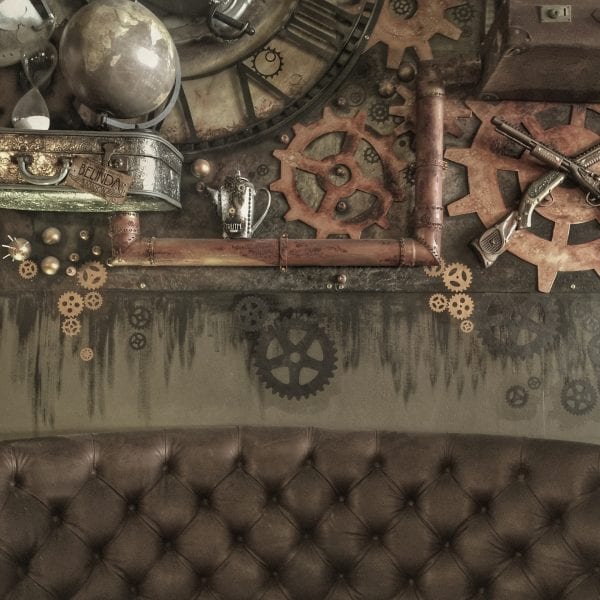 Mortal Engines has a great spectacle about it, but lacks any real depth 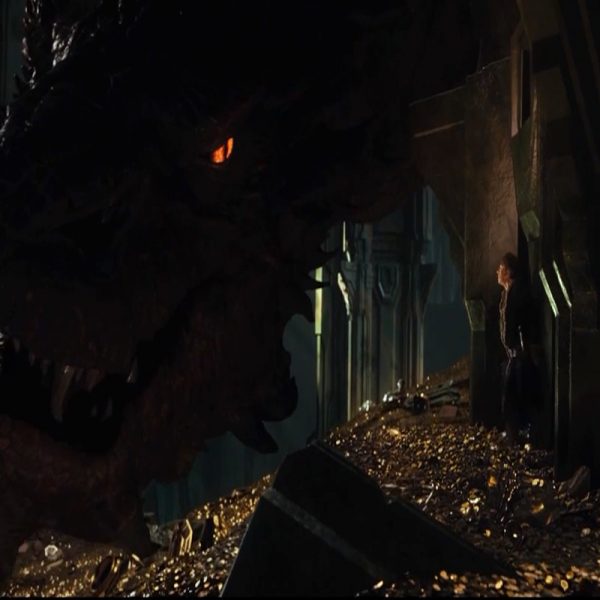 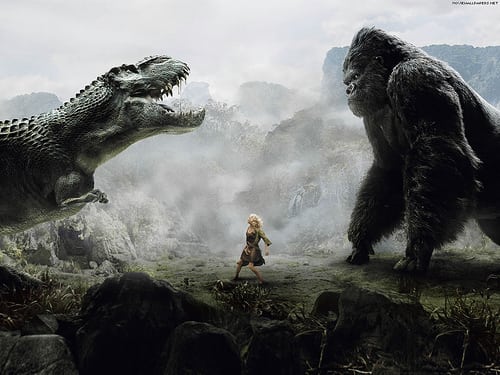 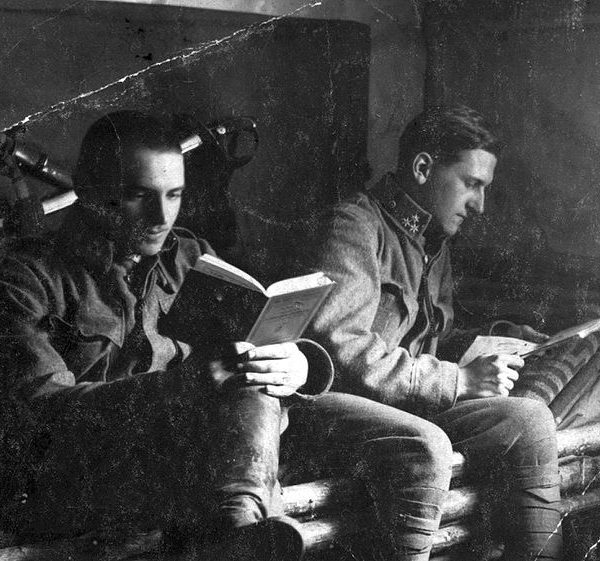 A transformative, powerful, and simple documentary, They Shall Not Grow Old must be seen

Preview: Tintin: Secret of the Unicorn