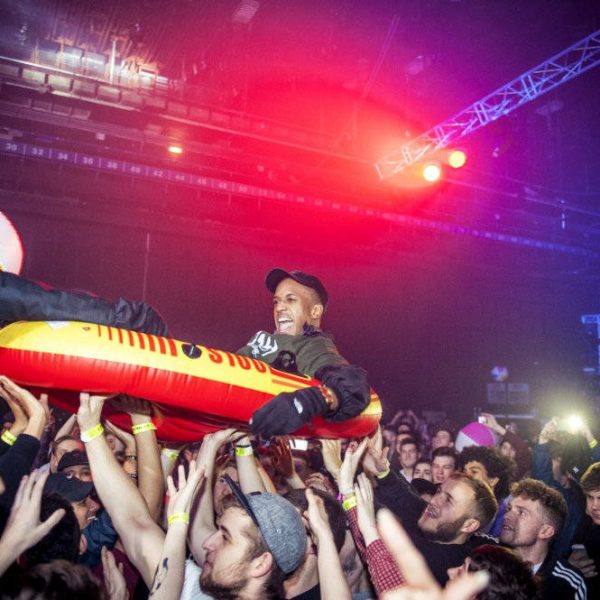 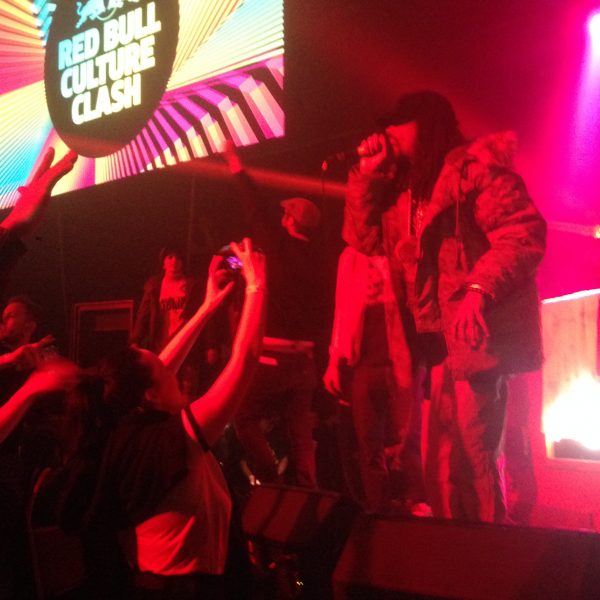 Manchester hosts the semi-final of the nation’s most manic live music competition. The winner takes all—including a claim to best new act in the city. There can only be one