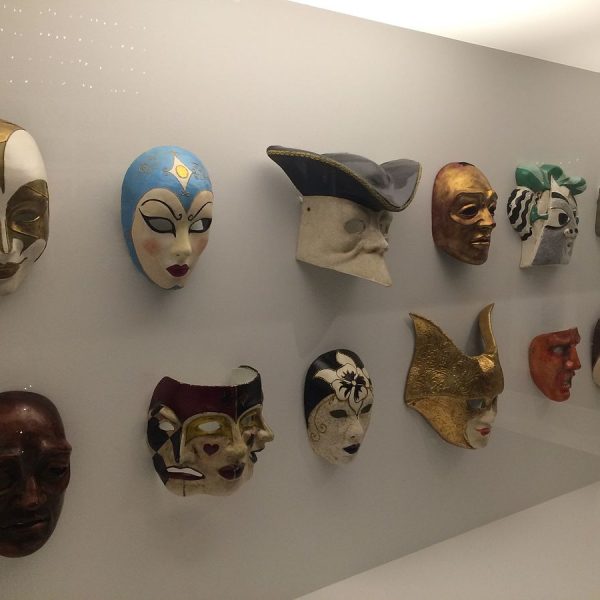 Twenty years on from its original release, Stanley Kubrick’s final feature proves as baffling, bizarre and frankly dull as ever, writes Alex Ferguson 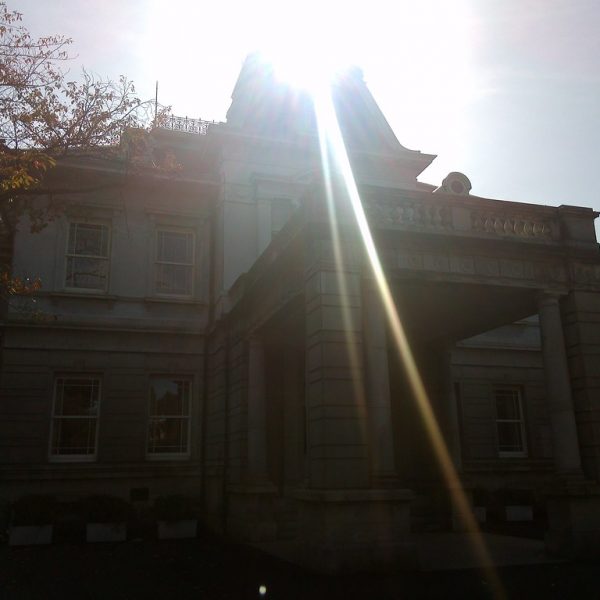 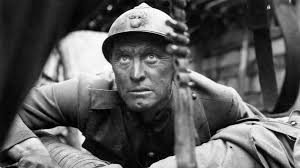 With the centenary of the outbreak of WWI in mind, Adam Waterfield looks back at Kubrick’s Paths of Glory 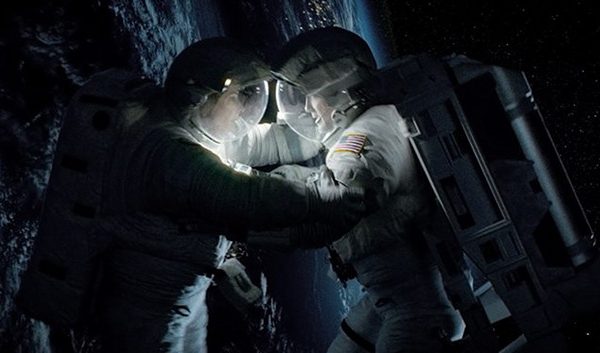 Gravity gets a thumbs up from The Mancunion with graphics and acting that are, quite simply, out of this world 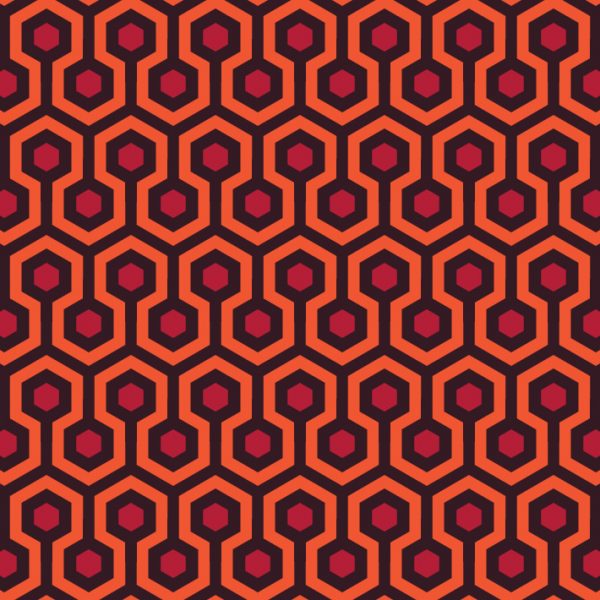 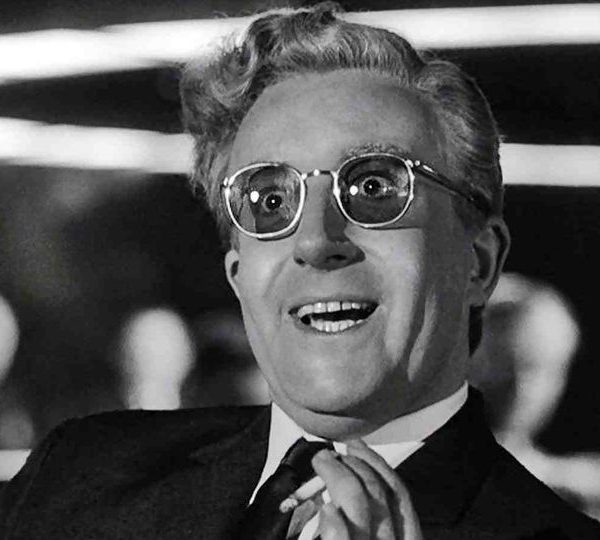 Dr Strangelove or: How I Learned to Stop Worrying and Love the Bomb 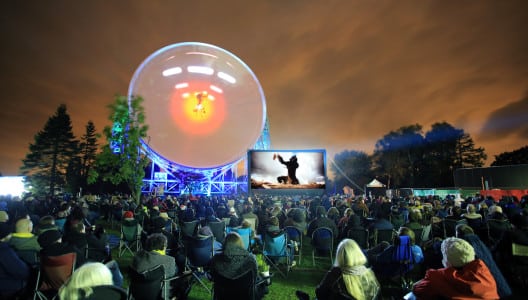 Nicole Tamer looks at how science has inspired numerous filmmakers 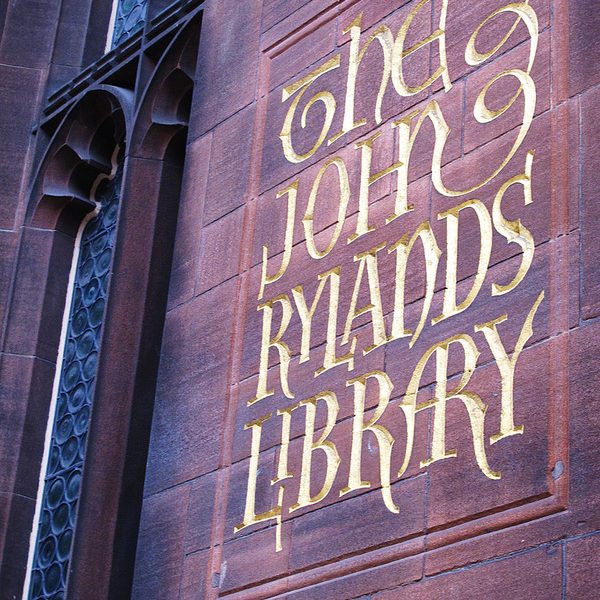