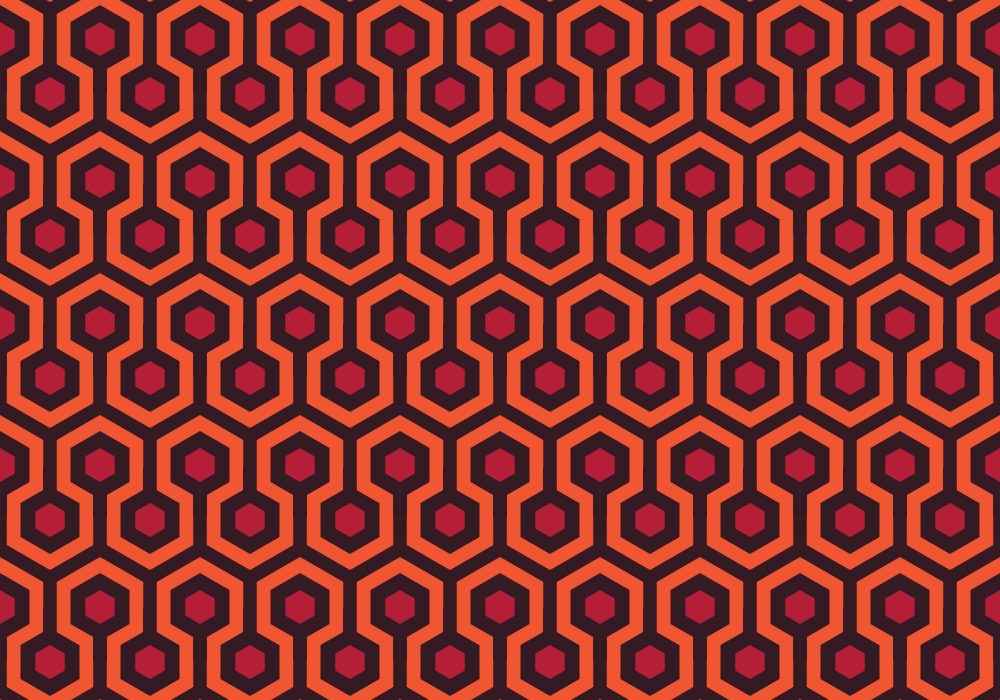 It’s impossible to think of something that hasn’t already been said about Stanley Kubrick’s horror film – not because it’s an important film that’s nearly thirty years old (it is), but because The Shining is so unique. Much as the film follows the descent of caretaker Jack Torrance (Jack Nicholson) as he’s consumed by the history of the isolated Overlook Hotel, many are consumed by the film. Analyst communities invite you down a maze of intricate analysis so deep you lose focus; a sort of proof by confusion that becomes more persuasive the more you want it to be.

Rob Ager of Collated Learning has hours of videos on themes of genocide, Jack as an abusive father, and Kubrick’s views on the gold standard and currency. They’re rewarding watches, but, often, you can’t help but think that the intensity of analysis on the tiniest things has gone way beyond intention. Note that Rob is a reasonable analyst compared to those who believe Kubrick faked the Apollo moon landing, and admits this in film through coded imagery and unsubtle costume design.

Room 237 is a fascinating documentary that platforms far-out theories, or if I were uncharitable, an insight into the obsessive. One claims the true way to experience the film is to superimpose it running backwards over it running forwards. Ager’s reasoning behind refusing an interview invitation was that people would “pick out the most ridiculous interpretations by the least credible interviewees featured in the [film] and prominently showcase them as a strawman way of discrediting all interpretations of hidden messages in The Shining.” He has a point, Kubrick would obsess over detail.

Take the spatial layout of the Overlook Hotel – the set was made deliberately impossible with corridors that lead nowhere and windows that couldn’t exist. Famously, Kubrick tortured actress Shelley Duvall by forcing her to perform 127 takes of one scene. Her frantic performance was impulsive, she really was terrorised on set. Kubrick never lensed to film what he hadn’t agonised over – hence, many theories about The Shining ring persuasive. When a director is this deliberate, it begs the question: why? Accepting this, the only way to answer that question and subsequent theories is by further and further analysis.

Although often praised as the best Stephen King adaption, King disliked the film, saying Kubrick “thinks too much and feels too little”. Perhaps it’s unfair to focus on the analysis of the film itself rather than its merits – but this is the legacy of The Shining. It’s not a particularly scary horror film, it’s not as culturally significant as 2001: A Space Odyssey or Dr. Strangelove, and it’s a poor adaption of a terrific novel.

Considering its extensive analysis, The Shining doesn’t have a meaning or emotional appeal that wouldn’t be better served by an essay. However, it’s an effective portrayal of the obsessive tendencies of its legendary director, and as a reflection on film analysis. Jack wasn’t a victim of the Overlook Hotel, he stared at it, looking for something. For that reason, The Shining is a film every film enthusiast should watch and think about (but not too much).